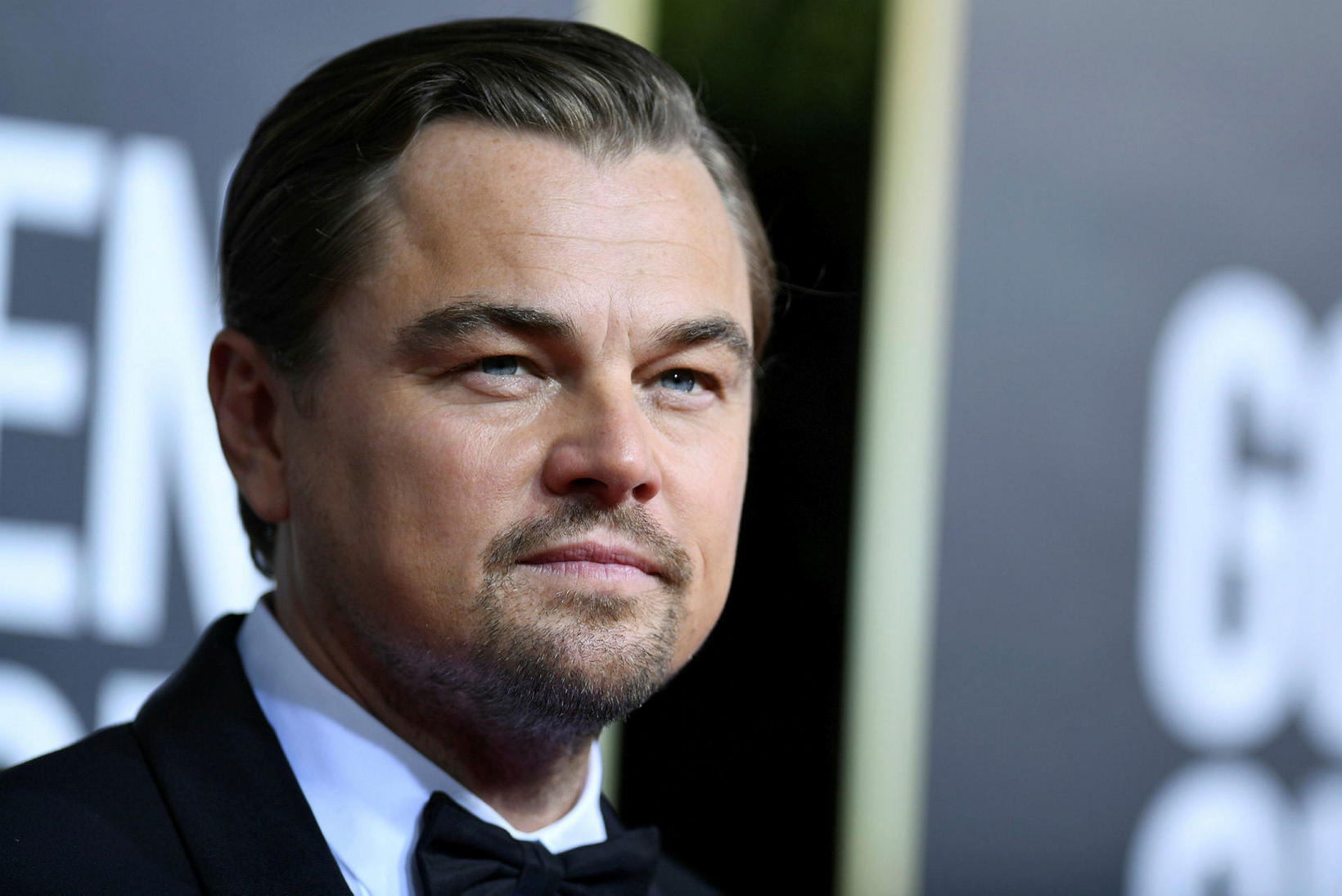 The Hollywood actor Leonardo DiCaprio is impressed with the startup company VitroLabs which was founded by the Icelander Ingvar Helgason among others. DiCaprio has invested in the company and is very pleased with his investment. VitroLabs is cultivating leather from cells harvested in a laboratory.

Dicaprio, who is known for his environmentalism,  says the harvested leather made by VitroLabs is just as good as animal leather, but much more eco-friendly.

The Hollywood actor tweeted about his investment and excitement for their products.

. @VitroLabsInc ’s cell cultivated leather rivals the qualities of animal leather while having a positive impact on climate change. The level of research and refinement done to bring this product to life makes this an exciting industry moment. I’m pleased to join as an investor.

Ingvar Helgason is the CEO and co-founder of VitroLabs, but the company is known for combining biomaterial research with 3-D printing of material that feels amazingly like an animal hide. Thereby the company can make ecofriendly “leather” without any animals being slaughtered. On their website they say that traditional vegan leather is often “petroleum-based, highly polluting, and lacking the beloved qualities of real leather” whereas their cultivated leather both feels real and much more ecofriendly than its vegan counterpart.

Teaming up with Kering

In the business section of Vogue that was published a couple of days ago is an article about VitroLabs and their work with the company Kering, the parent company of the fashion giants Gucci and Yves Saint Laurent. Their cooperation is in developing the new leather and Kering is also að key investor in VitroLabs, but the start up has been able to get 46 million funding from investors to date.

The cooperation is seen as a sign of the growing trend within the fashion industry to cultivate new materials to replace traditional animal leather. Fashion brands are more aware of the ecological cost of using animal leather in the products, but have still used it especially in their couture brands. 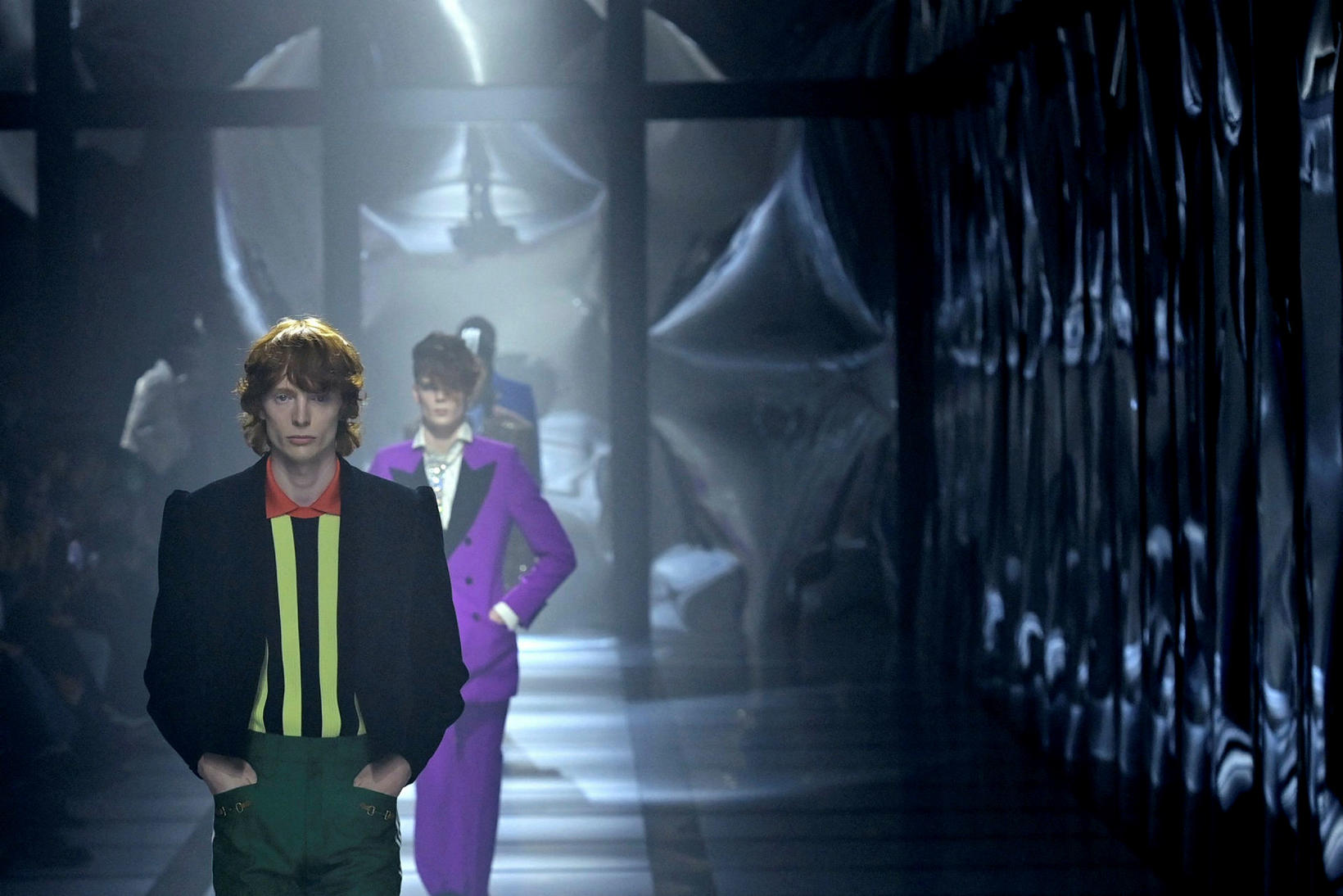 The invention of VitroLabs is seen as a solution because their product feels much more like the real thing and it could be a game-changer for the fashion industry.

“We give the [cells] a similar environment where they can produce a hide like they would in an animal, but within our cultivatorsm” says Ingvar Helgason in the interview in Vogue.

Ingvar told Vogue that the exact ecological impact of cultivating hide was still being researched but he is absolutely sure that it will have a much less ecological footprint than making traditional animal leather.