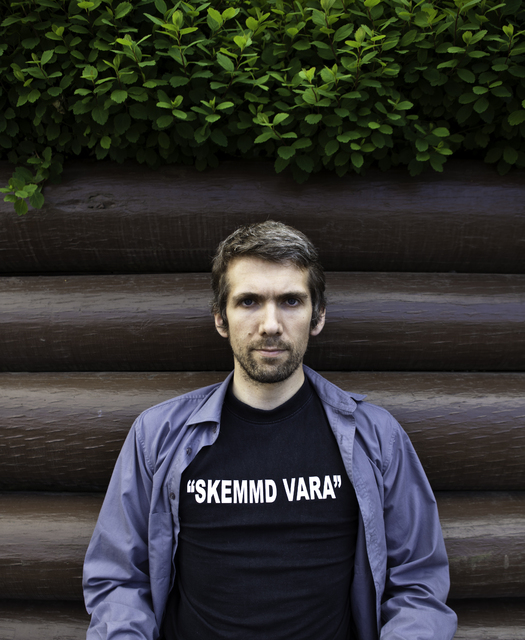 Rökkvi Vésteinsson is a computer programmer, a travel guide and a stand up comedian and a self-confessed language nerd. Ernir Eyjólfsson

He is a computer programmer, a travel guide and a stand up comedian. Rökkvi Vésteinsson is responsible for LingQ adding Icelandic to their choice of languages for people to learn.

Rökkvi says he constantly heard Icelanders complaining about immigrants not knowing Icelandic, and yet he felt they were not really open to helping them in that process. He contacted an employee of LingQ and asked if it were possible to add Icelandic to their list of languages in the app.

“I was told that the only thing I needed to do was to translate these sixty mini sagas and read them and the quality needed to be top-notch. When I heard that I had no excuse not to do it,” Rökkvi said to mbl.is. 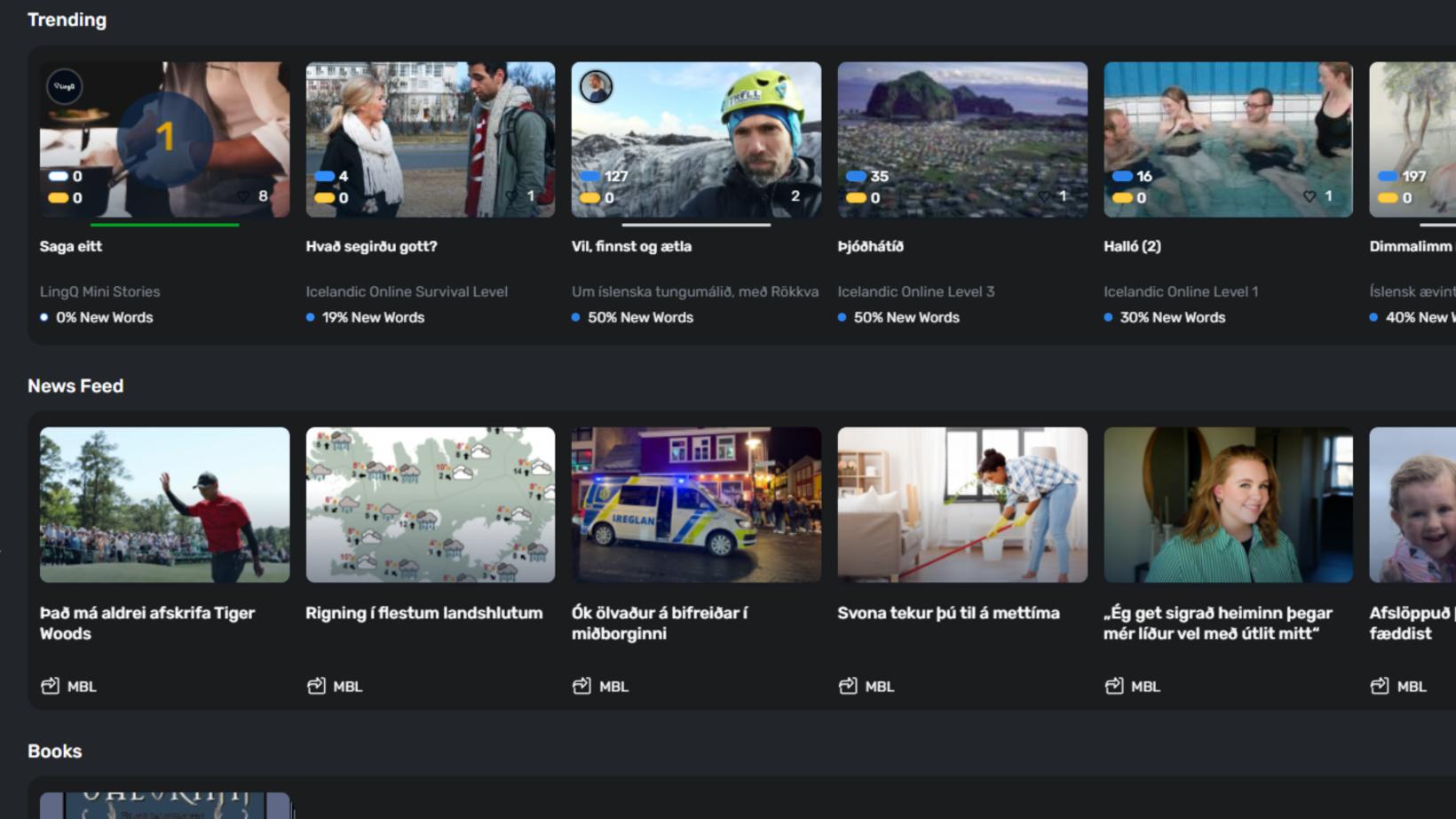 LingQ is free of charge but with premium access the app can translate articles for the user. A screenshot

LingQ er an app for learning languages mostly through reading. The idea is to have the material interesting and suited for a new learner who will then read as much material as possible. The quantity of the new students’ exposure to the target language is a key issue in the learning process, so sometimes the quality of the material takes second seat.

Question of being right or being understood

Rökkvi says that the theoretical teaching of languages, like we often see in schools, not as helpful in some ways for new students, because it is more important to be able to express yourself in the new language so you are understood, rather than expressing it correctly, which would undeniably be a longer process.

“If you can say something and you will be understood, even if you say it wrong, you can hold a conversation. That skill is much more important than knowing some grammatical terms.”

Rökkvi encourages writers and others to use LingQ and allow the company to use their material for free in order to make the learning process more exciting.