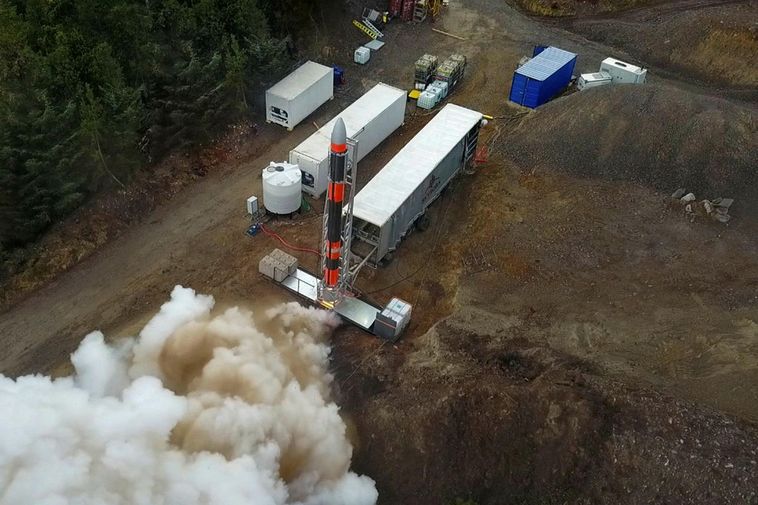 The Scottish company Skyrora is hoping to get permission from Icelandic authorities to launch a rocket from Langanes Point, Northeast Iceland. The planned launch would be the largest rocket launch from Europe so far and is part of a future goal of being able to launch rockets that will orbit the earth. The first such is scheduled to be launched from the UK next year.

In August of 2020, Skyrora launched a Skylark Micro rocket from Langanes point as part of the experimental project. The plan was for that launch to be followed by a second one, involving Skylark L, a single-stage guided suborbital vehicle, in September of 2021, which would reach a higher altitude than the first one. All components of the rocket are ready, but authorities have not yet granted permission for the launch.

Skyrora has issued a statement, urging Icelandic authorities to grant the permission. The rocket is 11-meter long and Skyrora’s first to be able to fly more than 100 km from Earth. Its components are ready and assembled in containers in the village Þórshöfn, Northeast Iceland. Once permission is granted, preparing for the launch would only take a week.