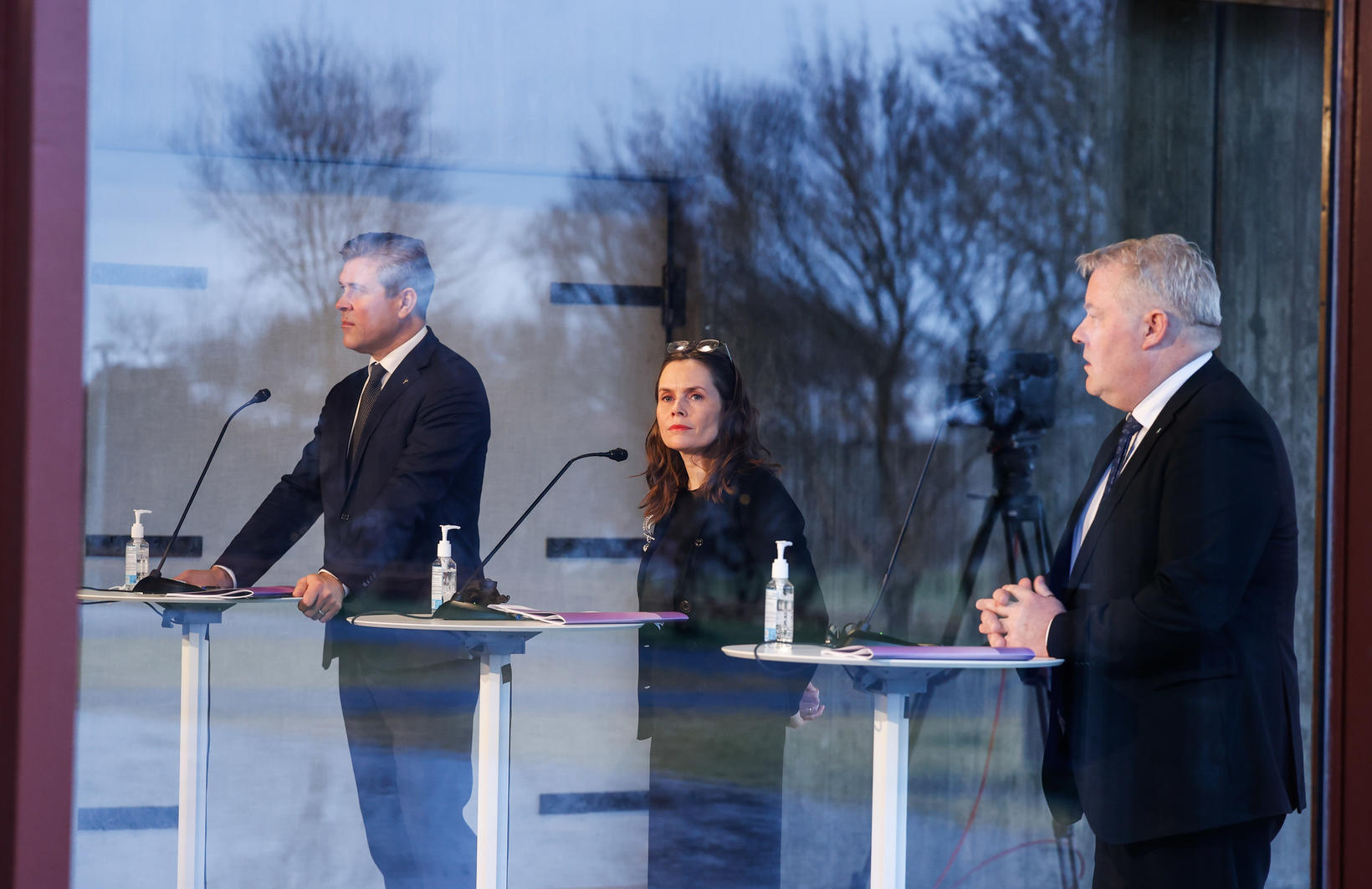 The Icelandic government has, in the wake of its disputed sale of a 22.5 stake in the Bank of Iceland (Íslandsbanki), decided to suggest to Alþingi, the Icelandic parliament, that Icelandic State Financial Investments (ISFI) be abolished and a new system be established to serve as the state’s holding company in the financial market, mbl.is reports.

This was announced yesterday. An emphasis will be put on more participation from Alþingi, and there will be an increased focus on ensuring transparency, equality, the democratic involvement of Alþingi and the disclosure of information to the public. A bill to this effect will be presented in Alþingi as soon as possible. 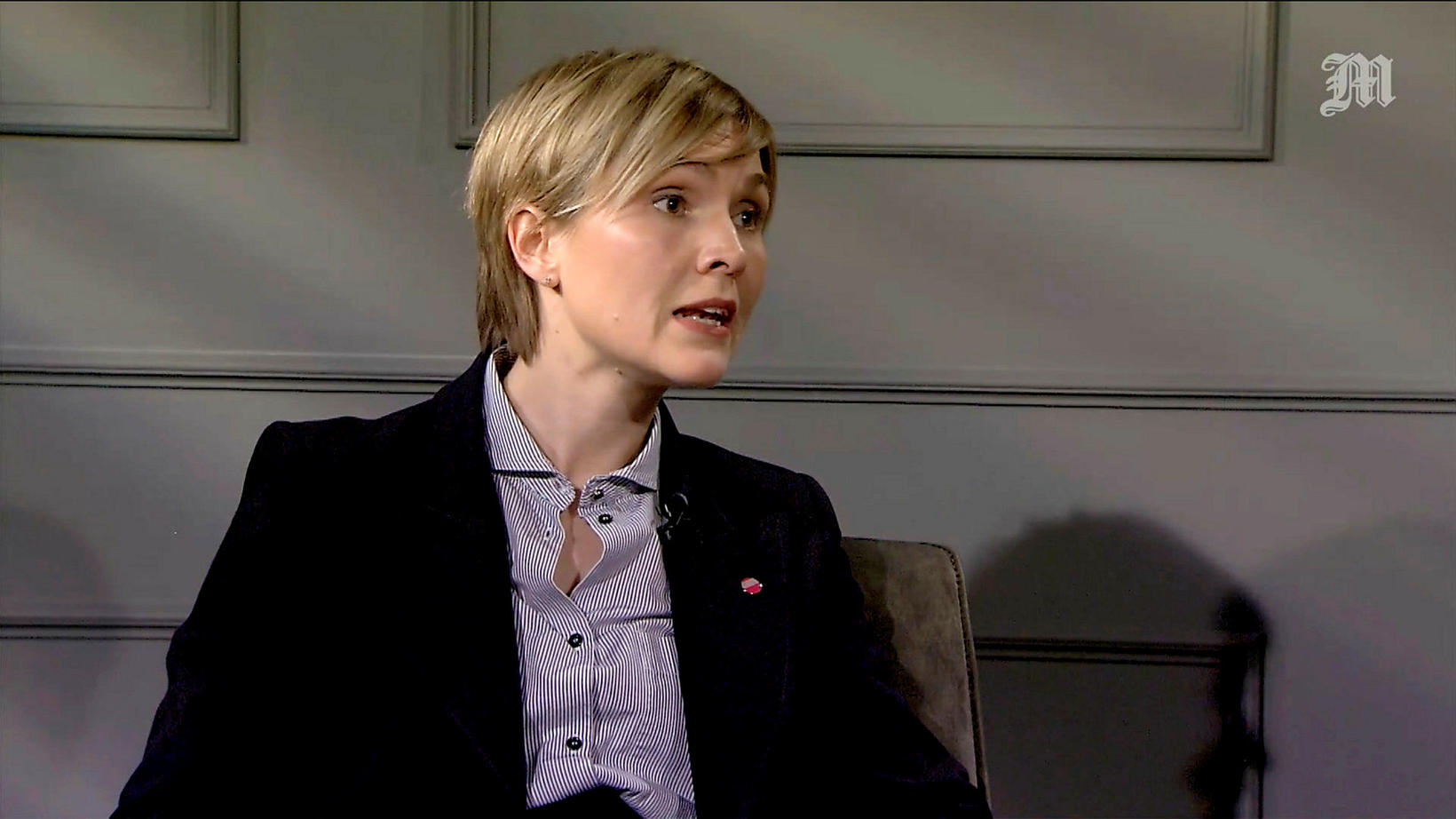 
MP Kristrún Frostadóttir, who is a member of Alþingi’s Budget Committee, told mbl.is April 12, “If this turns out to be correct, then we’re looking at about a third of the Bank of Iceland having been sold to speculators — individuals who risked very little, got a chance to invest for a few days and then reaped the profits. This is in stark contrast to the original goal, which was to find solid investors.”

Last night, all opposition parties in Alþingi demanded that Alþingi convene as soon as possible. “Alþingi must convene,” MP Helga Vala Helgadóttir tells mbl.is . “We must be able to ask the government ministers questions. We must leave no stone unturned. The government’s Easter holiday is over, and they must respond.”

On Saturday, a protest took place at Austurvöllur square, where the sale of the bank was harshly criticized.

PM Katrín Jakobsdóttir told mbl.is yesterday that although some of her party members are critical of the way the sale of the bank was conducted, the colalition is not at risk. “All of us want to do well in this matter, and we take criticism seriously,” she stated.

MP Kristrún Frostadóttir tells mbl.is today that Alþingi must appoint a committee to investigate the sale of the 22.5 percent stake in the Bank of Iceland to determine whether corruption was involved. MP Haraldur Benediktsson agrees that no stone must be left unturned to find out what went wrong, but he wants such an investigation to be done by the Icelandic National Audit Office . Kristrún and Haraldur are members of Alþingi’s Budget Committeee. Kristrún represents the Social Democratic Alliance, while Haraldur represents the Independence Party.

Kristrún states it is not clear whether corruption or a mess-up took place, or possibly both. Regardless, she is of the opinion that Finance Minister Bjarni Benediktsson must shoulder responsibility in the matter and resign.