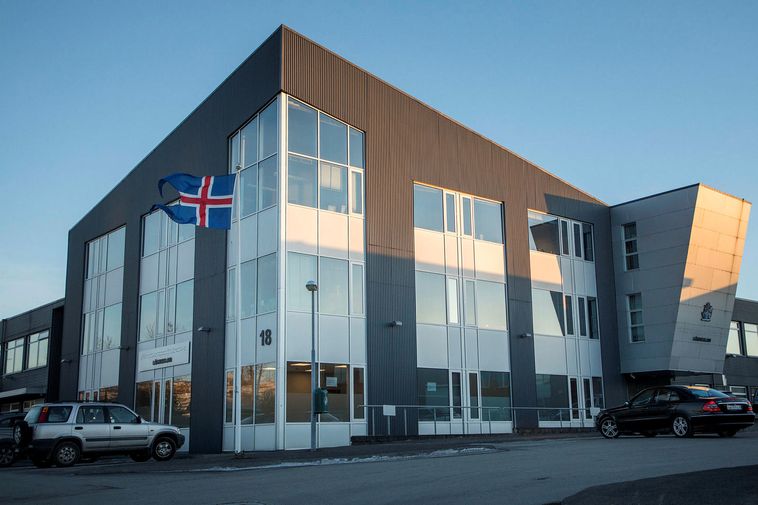 The decision of the Directorate of Immigration to revoke the residence permit of a Filipino woman, who worked in Iceland as an au pair, has been reversed, mbl.is reports. The reason is that the conditions she lived in with the family that hired her were unacceptable.

A disagreement between the woman and the family she worked for resulted in her being told that either she accepted the conditions or would have to leave right away.

The woman sought shelter in the home of another family, for whom her friend worked as an au pair. Subsequently, her residence permit was revoked, since she had left her position. She appealed the decision to the Immigration Appeals Board.

“Before she came to the country, she had almost solely corresponded with the mother in the family,” the board’s ruling reads, “who had, among other things, told her she’d have a private bedroom. Once she arrived in the country, however, it turned out that said bedroom was not a traditional one, but a tiny storage room, which had no door, but only a temporary curtain, through which one could see and hear. Besides, the whole family would pass through the room at any hour. The plaintiff had been told her work would involve taking care of the children and doing light housekeeping. Things turned out differently, though, for she was in charge of nearly all cleaning in the house, including washing the family’s cars, in addition to working at the family firm.”

“Clearly, the latter part of July, 2021, the plaintiff experienced the conditions at the home of the family that hired her as unacceptable,” the ruling continues.

The woman is currently staying with another family.