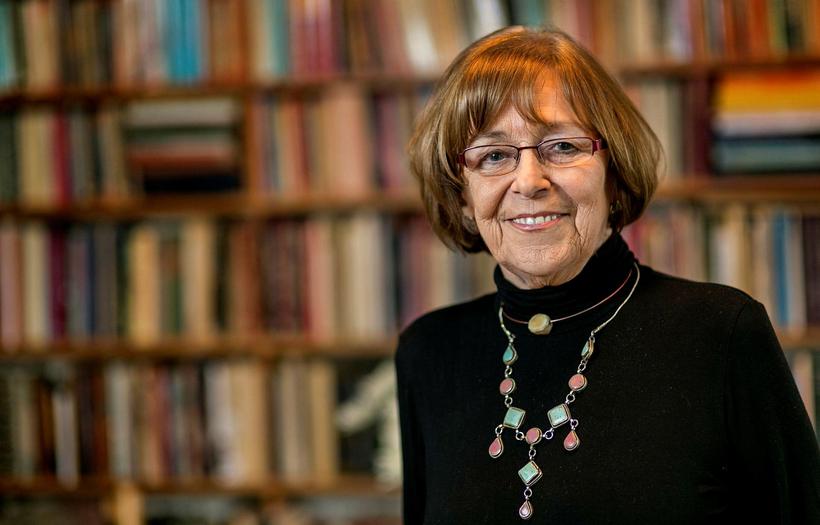 One of Iceland’s best known authors of children’s books, Guðrún Helgadóttir, passed away yesterday at the age of 86, Morgunblaðið reports. She was born September 7, 1935. When presenting her with a prize in 2018, President Guðni Th. Jóhannesson said to her, “You are our Astrid Lindgren and Tove Jansson,” referring to the famous children’s authors.

Not only was she a well-known author, but also very active in politics. She represented the People’s Alliance in the Reykjavík City Council 1978-82, and was a member of parliament from 1979 till 1995, and again in 1999. She served as speaker of Alþingi, the Icelandic parliament, from 1988 till 1991. 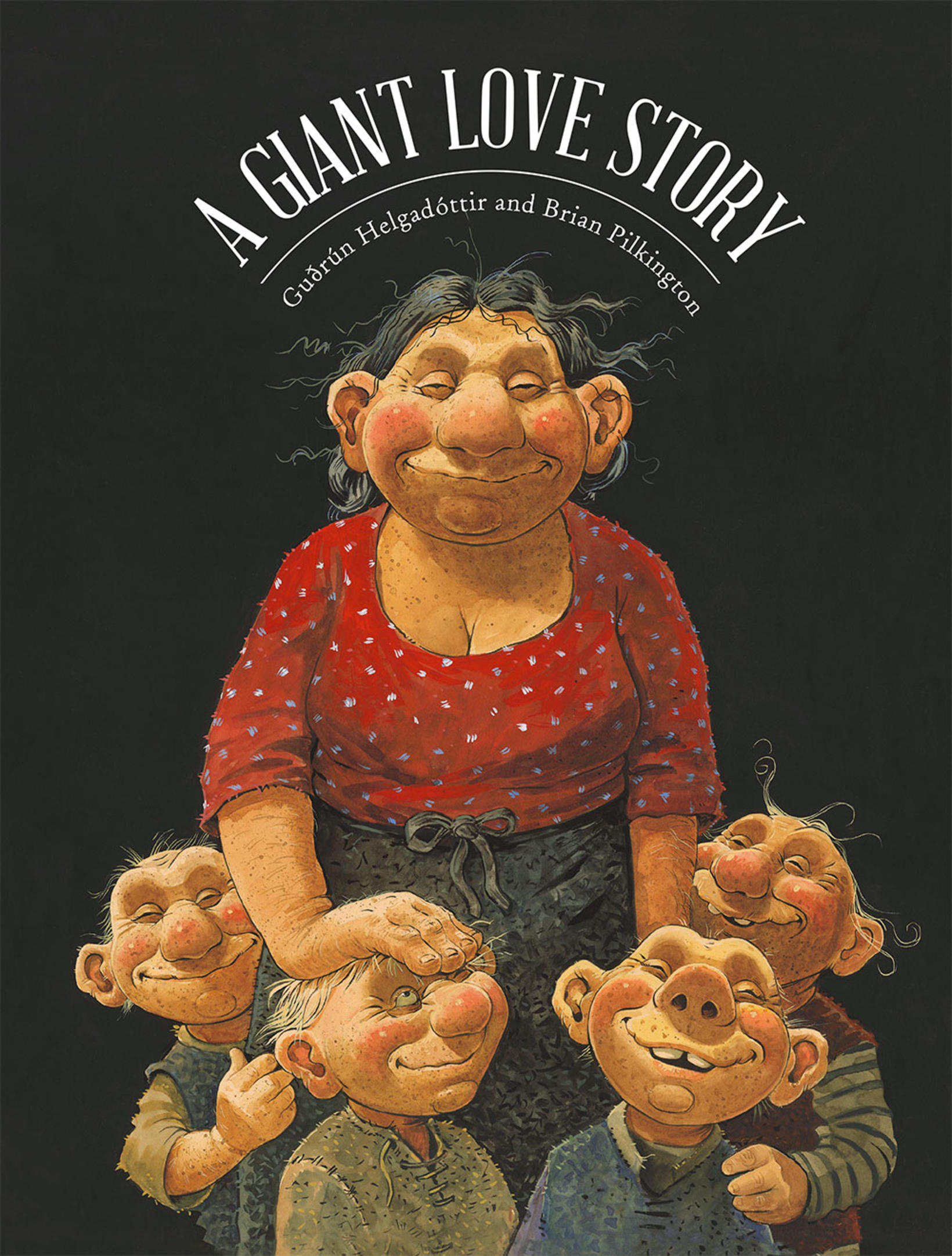 One of Guðrún's best know books.

Guðrún was praised for her respect for children and her ability to always see the humorous side of things. According to publishing house Forlagið, her works have been translated into nine languages and published in Europe, the US, and Asia.

Among the many awards she received was the Nordic Council Children and Young People's Literature Prize in 1992. In 2005, she received the Jónas Hallgrímsson Prize for her contribution to the Icelandic language.

Among her best-known books is A Giant Love Story , illustrated by Brian Pilkington, which describes the magical world of Icelandic legends and folklore.

She is survived by four children.