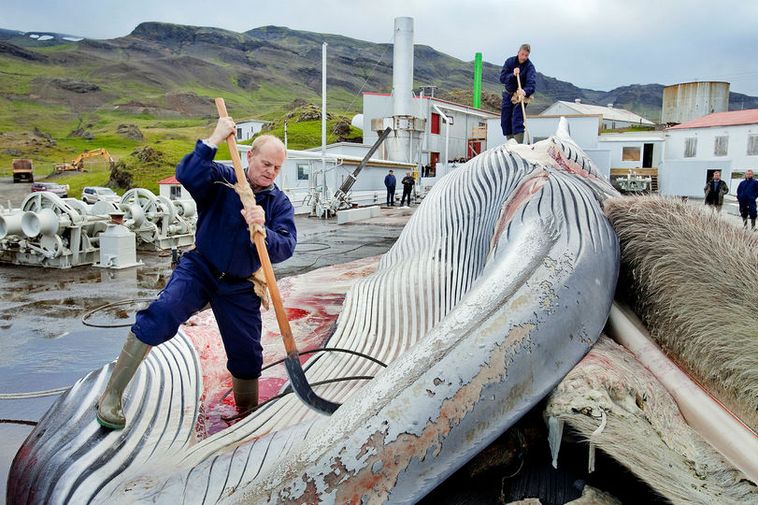 “We intend to start whaling this summer,” Kristján Loftsson, managing director of Hvalur hf., tells Morgunblaðið. He expects whaling to begin in June and continue into September, weather permitting.

Up to 150 people are expected to be hired to work on the whaling ships, at the whaling station in Hvalfjörður fjord, West Iceland, and at the company’s processing plant in Hafnarfjörður, Southwest Iceland, where part of the catch is processed and frozen.

Kristján states that the market outlook for whale products is better than it’s been in recent years, but, as always, dependent on the value of the Icelandic króna. The company’s two whaling ships have not been used since 2018. The main reason for that, Kristján states, is the company’s dispute with MAST, the Icelandic Food and Veterinary Authority, regarding the whaling station in Hvalfjörður fjord.

MAST insisted that the whales be cut in Hvalfjörður under a roof — a demand Hvalur hf. would not comply with, since it would have required the construction of a building the size of a sports center. Temporary licenses for processing were, however, issued, the last one in June of 2018. The matter was delayed, but in October of last year, MAST finally issued Hvalur hf. a license to process whale for an indefinite time.

When the fin whale population was counted in 2015, it was the largest since such counting began. In the fishing grounds of Iceland and the Faroe Islands, there were nearly 41,000 fin whales, 33,500 of which were in the East Greenland/Iceland fishing ground.