Parcel Returned to Sender After 32 Years 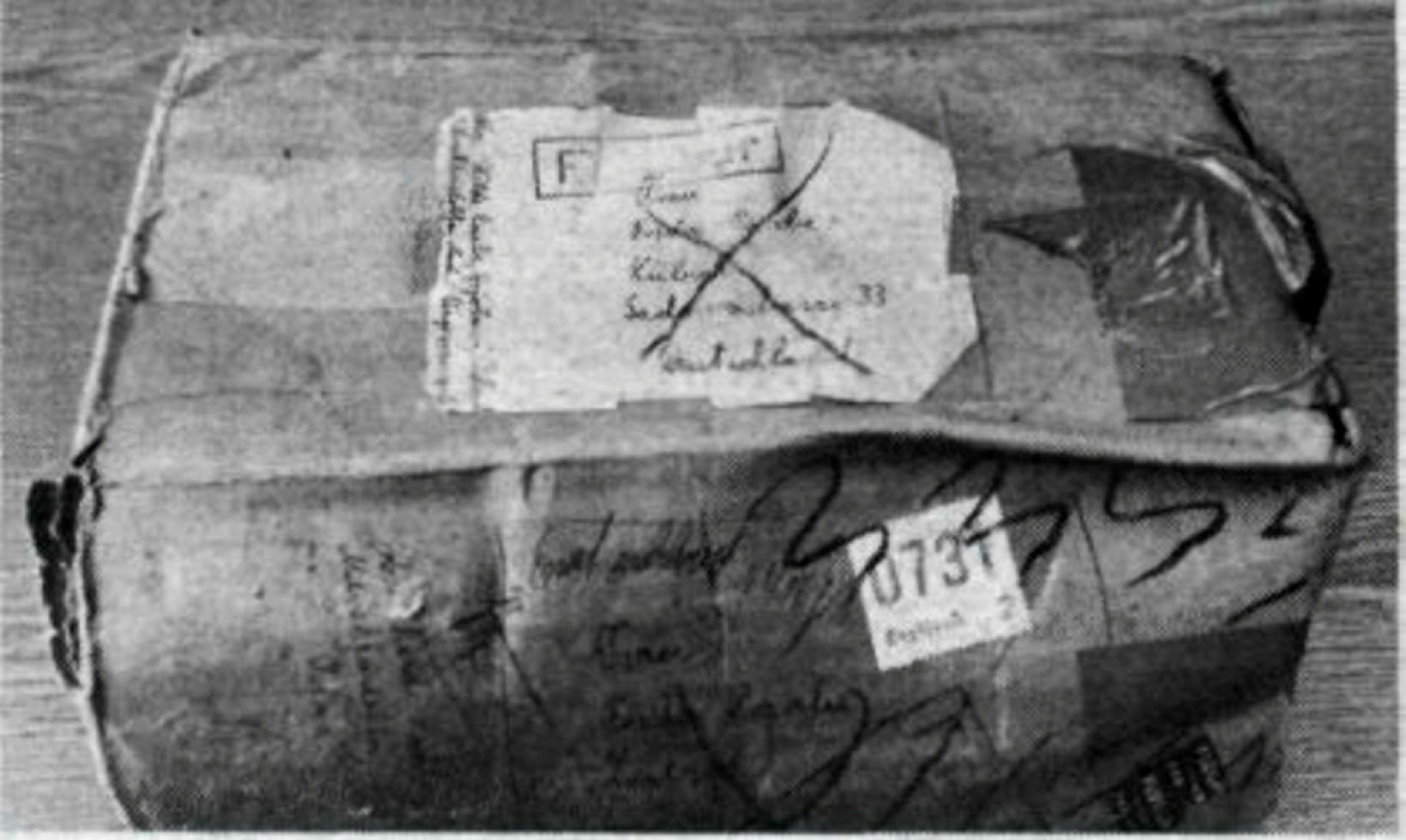 A parcel, mailed in Reykjavík in 1949, addressed to a woman in Lü­beck, Germany, was returned to the sender more than 32 years later. The parcel was still unopened and marked “Recipient not found.”

Hildur Björnsdóttir, on the farm Grjótnes on Melrakkaslétta, Northeast Iceland, related this story in an interview with Morgunblaðið February 27, 1982. The interview was quoted in Morgunblaðið last Sunday.

In February of 1982, Hildur was startled to receive a package she had mailed in 1949. The package contained a gift, intended for her mother, who was living in Lü­beck at the time. When the package was finally found, about 20 years had gone by since Hildur’s mother passed away. 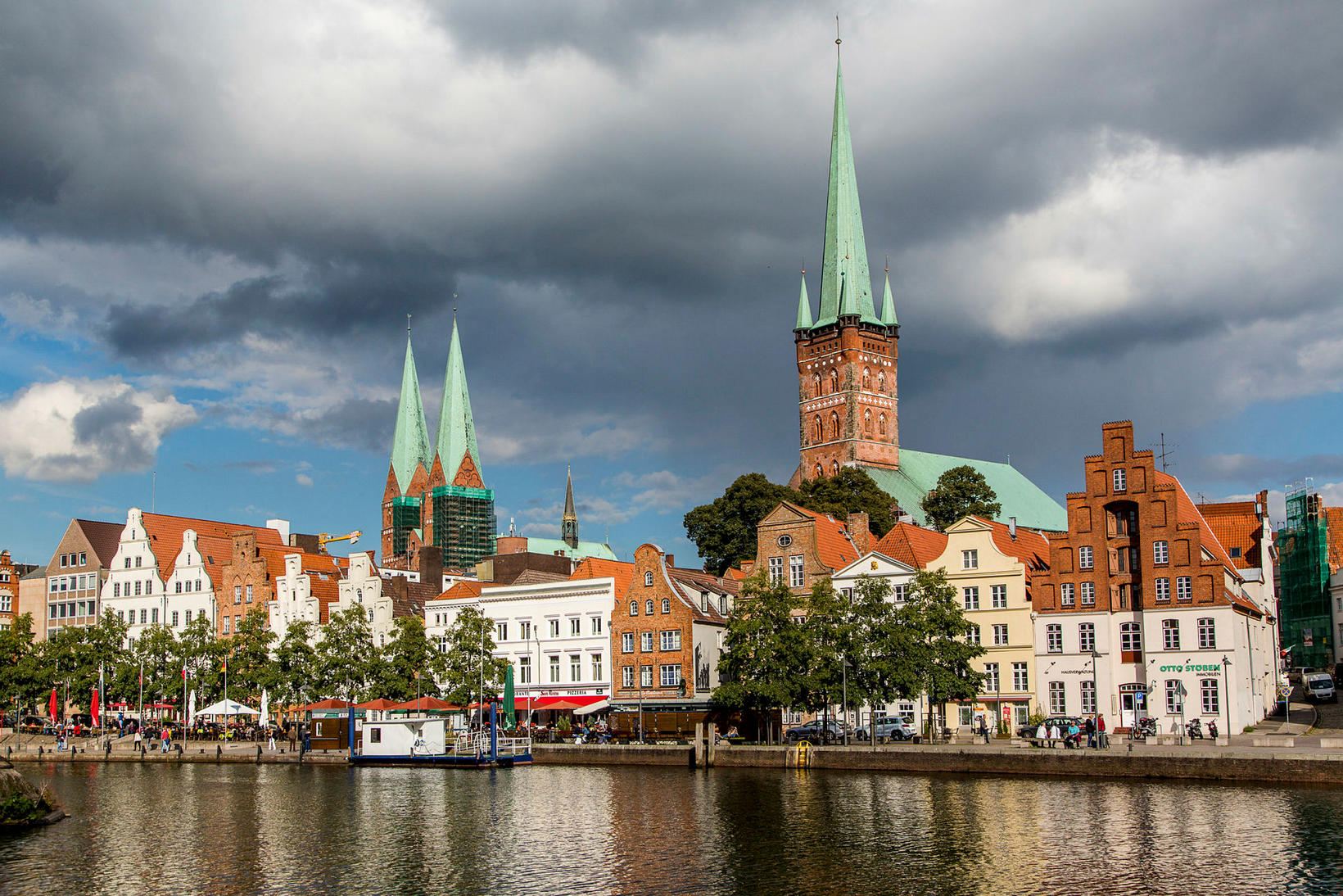 The gift consisted of two sweaters from the company Gefjun and two packs of Raleigh cigarettes. “None of the contents was damaged, since the cardboard box was sturdy,” Hildur relates.

The cigarettes weren’t even dry: “When we opened the cigarette packs, the tobacco smell was still good,” Hildur states. “We were happy to smoke the cigarettes, but the paper had turned yellow with age.”

Hildur explains what may have happened: “The parcel was probably sent by sea, but even though we inquired about it here [in Iceland] and in Germany, it couldn’t be found. A guest who arrived here late in the summer or in the fall of 1949 took the parcel and mailed it for me in Reykjavík, but not until [1982] did I receive a note in the mail that a returned package from Germany awaited me, Once I saw it was addressed to my mother, and included the family name I carried before I got married in Iceland, it dawned on me that this had to be the same parcel. The note said I owed ISK 51 in return fees, but the Kópasker post master agreed with me that charging a fee was ridiculous after all this time.”

The package appears not to have made it any farther than Hamburg, where it was marked “Recipient not found.”

When the sweaters were finally found, they were, naturally, no longer in fashion. “But the sweaters, made of Icelandic wool, clearly show the progress made since then in the processing of the wool. The wool is very rough to the touch in these sweaters, which, at the time, were the best ones available. There is no comparison to what we use today,” Hildur concludes.

The original interview can be found on timarit.is .