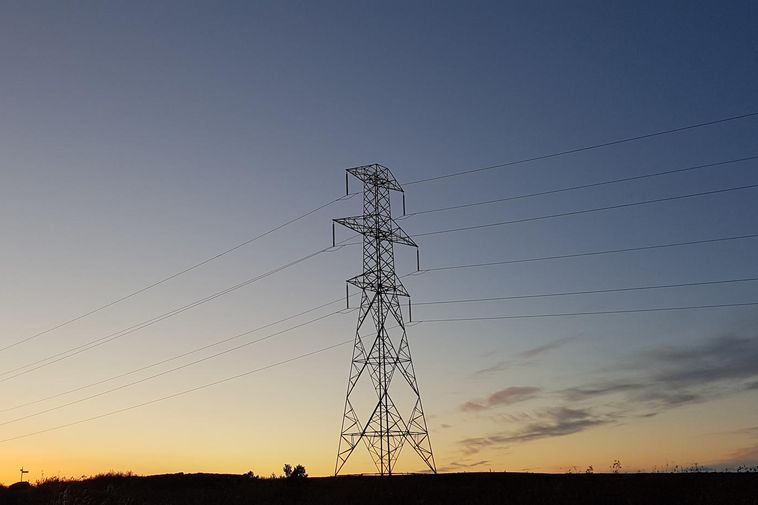 Information regarding the use of energy was provided by the National Energy Authority (Orkustofnun). Total electricity use in Iceland in 2020 amounted to 19,127 GWh.

Some loss of energy is inescapable in most energy distribution systems, according to the Ministry for the Environment, Energy and Climate. The loss ratio rises the closer the system gets to maximum capacity.

When asked about what can be done to minimize energy lost, the answer provided is to invest in additional capacity for energy in the distribution system. Landsnet, the transmission system operator of the Icelandic high-voltage power grid, is working on renewing the grid with a new and more powerful power line.