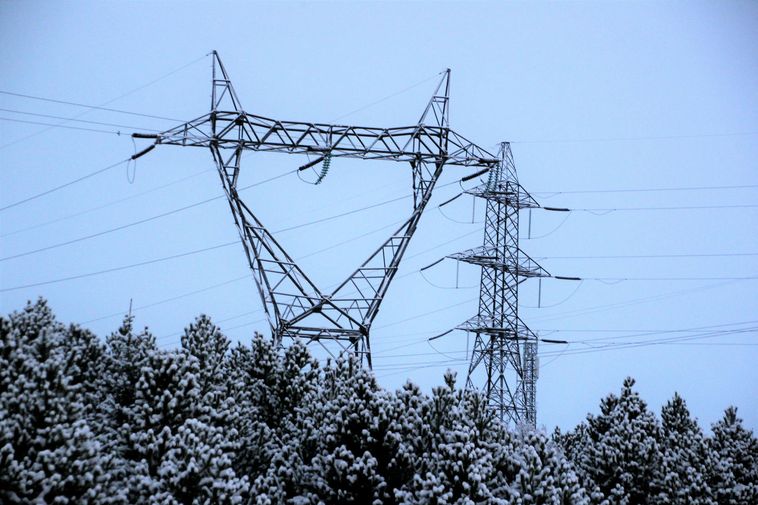 If electricity use increases, as public forecasts suggest, chances are the delivery of energy that contracts allow to be limited, might have to be reduced as early as next year, even if annual precipitation is average, Morgunblaðið reports.

That kind of reduction would, in other words, not be limited to years, such as this one, when water levels are low.  This is the conclusion of an analysis of power and energy demand, done by Landsnet, the company that operates the transmission system of the Icelandic high-voltage power grid. The analysis is close to being completed.

The analysis is based on the government’s energy forecast and the fact that no new hydroelectric power plants are planned in the coming years.

Power shortage could be avoided, though, if precipitation is plentiful in the coming years, resulting in higher water levels for Landsvirkjun — the National Power Company of Iceland.

Landsnet believes the situation could be vastly improved by strengthening the transmission system. Landsnet’s CEO Guðmundur Ásmundsson states that the system is too loaded, resulting in energy being wasted.

Landsnet’s experts argue that it won’t be long before power produced in the country will not be able to meet demand. In their view, we could see energy delivery being limited more frequently in the coming years, due to malfunctions and regular maintenance.