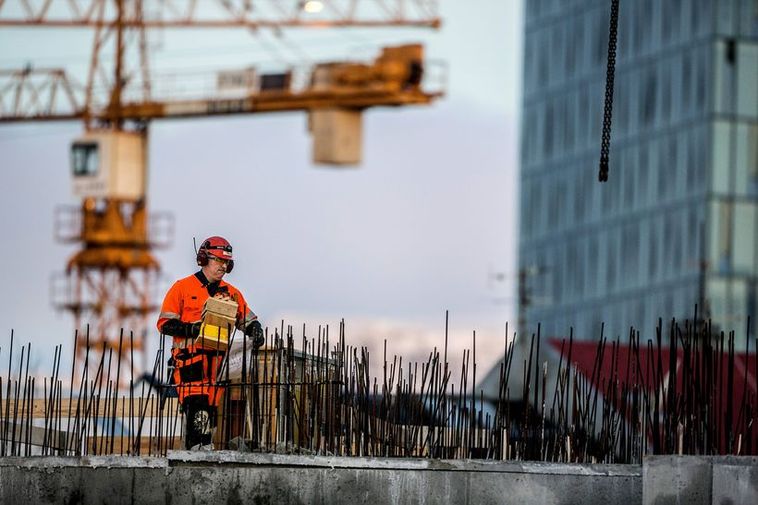 Based on economic forecasts, one can expect 15,000 new jobs to be created in Iceland from 2022 till 2025, Morgunblaðið reports.  Simultaneously, the number of Icelandic workers will likely increase by only 3,000. Therefore, about 12,000 additional foreign workers will be needed in Iceland to fill those jobs. Those estimates assume an 80 percent labor participation.

This is revealed in a new article about labor supply and demand, by Hannes G. Sigurðsson, economist and consultant for the board and the board of directors of SA - Business Iceland.

He points out that economic growth and expansion exceeds a natural increase in the number of local workers, resulting in an increasing demand for foreign labor. The development for the past decades has been the same: families have fewer children, and more labor needs to be imported to fill jobs created.