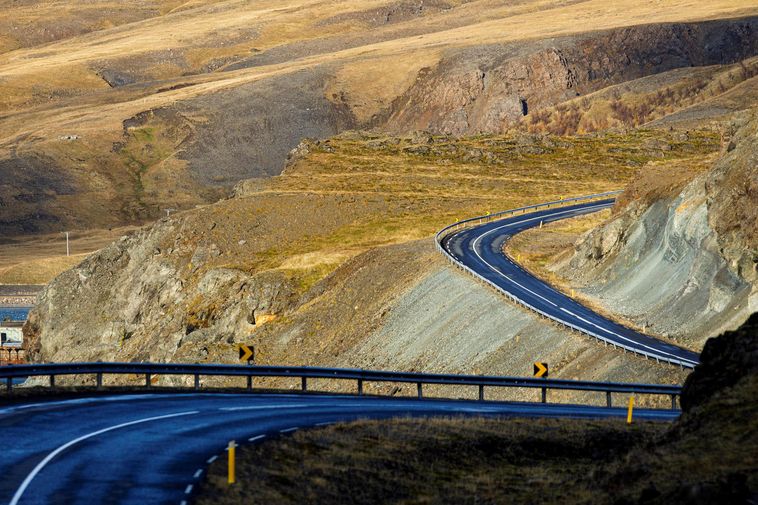 A tremor of magnitude 1.0 registered in Hvalfjörður fjord, West Iceland, at 6:24 pm last night, according to a meteorologist at the Icelandic Met Office, mbl.is reports. The cause of the tremor was at first unknown, and seismic activity is rare in the area, but residents reported hearing a major explosion. RÚV was first to report the story.

The explosion was the subject of discussion on the Facebook page of residents of Kjósarhreppur district, where numerous people reported having heard it. “There was a loud bang and the house trembled as it would in an earthquake of magnitude 5,” one resident comments.

“Yes, I heard a great thump,” another one writes, while a third one states, “I thought someone had arrived, making a loud noise.” Some describe a bang, others a rumble.

The nation’s astronomy specialist, Sævar Helgi Bragason, commented on Twitter, “Interesting! Did anyone look up? Did anyone see a flash of light or something similar in the sky? I haven’t received any reports of a meteor, so that’s an unlikely explanation.”

Residents of Hvalfjarðarsveit district shared their experience on Facebook as well, where one of them writes, “This didn’t escape our attention, since we live 400 meters away from the explosion. The house trembled. The explosion left a big cloud of smoke.”

According to visir.is, the Icelandic Met Office was notified just before 10 pm in an email from the excavation company Borgarvirki that the firm was responsible for the explosion, which is related to a project in the area. The project is on Grundartangi point, West Iceland.