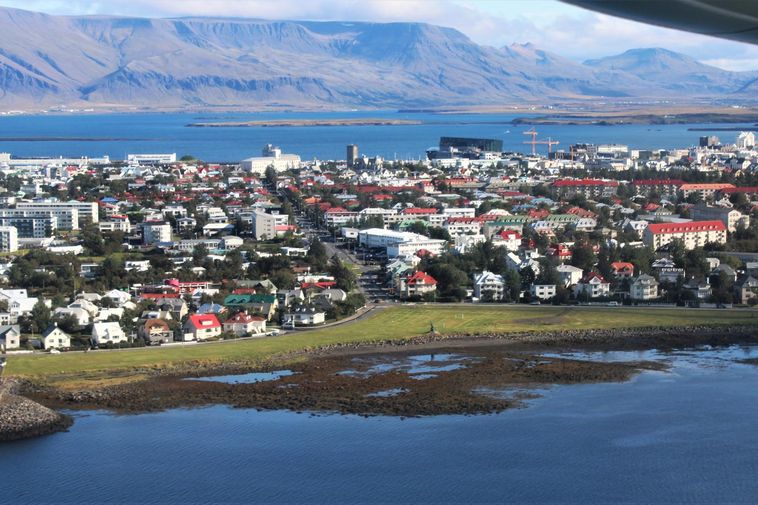 A record 43.6 percent of apartments listed in Reykjavík and vicinity in November sold above list price, Morgunblaðið reports.

“In municipalities in the vicinity of the capital area, a record was set as well, when 26.9 percent of apartments sold above list price, compared with a 17 percent ratio in October and roughly 21 percent in September,” according to a new monthly report from the Housing and Construction Authority.

During the first week of January, 487 apartments were listed in the capital area — 20.2 percent fewer than on December 1. The number of single family homes and apartments in apartment buildings listed is at a historical low.

According to the report, it looks like 2021 will be a record year in terms of the number of purchase agreements, once all purchase agreements for December are in, despite reduced activity in the real estate market in recent months.