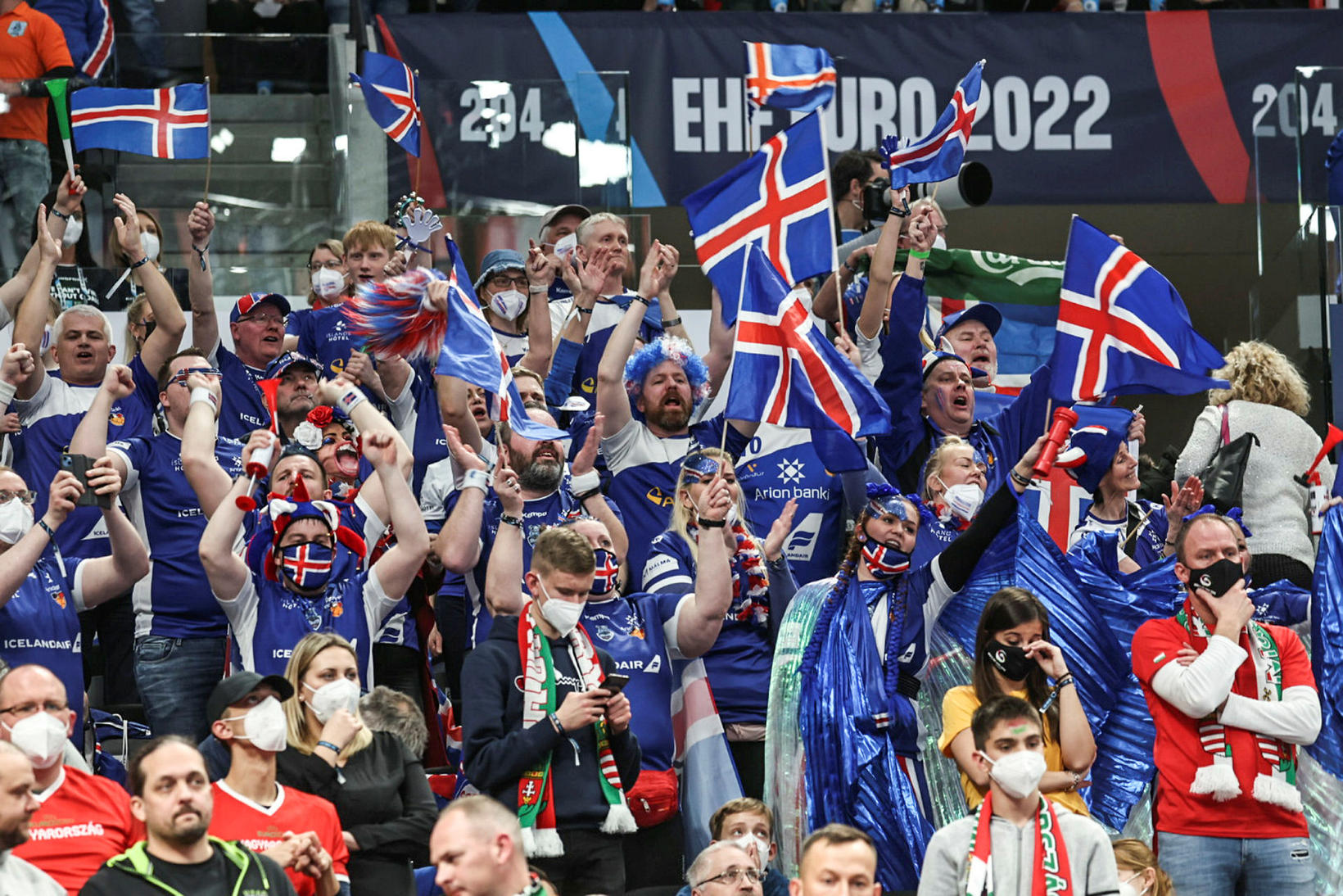 The Icelandic men’s national handball team won its third game in a row last night when it beat the Hungarian team in Budapest 31:30 in the preliminary round of the EHF EURO 2022, Morgunblaðið reports. Twenty thousand spectators were present. Iceland had previously beat Portugal on Friday, 28:24, and the Netherlands on Sunday 29:28.

The Icelandic team finished the preliminary round at the top of Group B with six out of six points and will meet Denmark, the world champions, in its first game of the main round tomorrow. 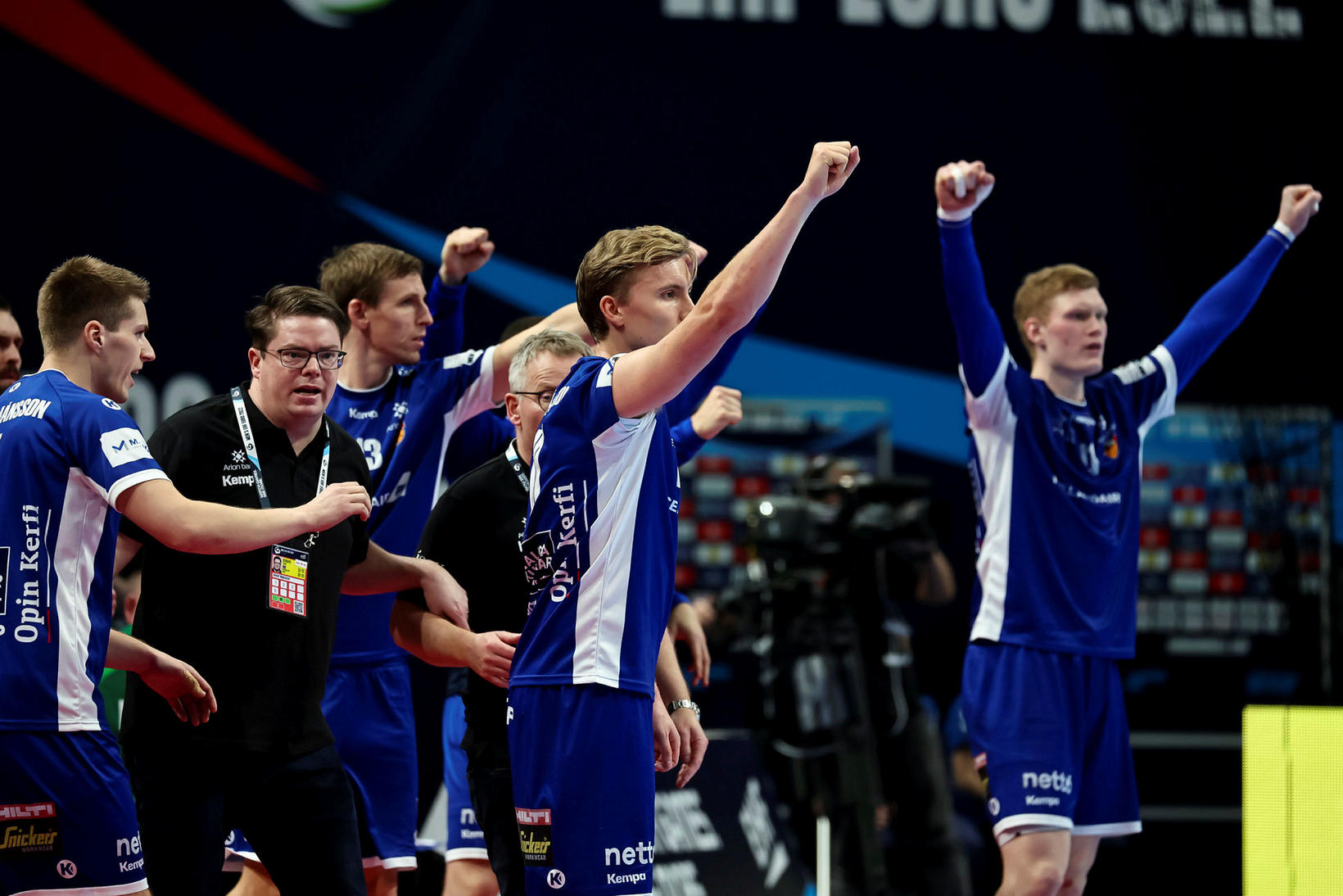 “This was an amazing experience and touchstone for the team,” coach Guðmundur Þ. Guðmundsson told Morgunblaðið after the game. “Under these circumstances, the team did this almost perfectly. It’s becoming clear to us as a team what point we’ve reached…The result the team reached in this game was amazing. The offense the boys played during the first half was almost perfect. We had a bit of trouble at the end. There was a lot of stress, since the stakes were high. But we ended up winning.”