One Fired, Four on Leave Due to Sexual Abuse Allegations 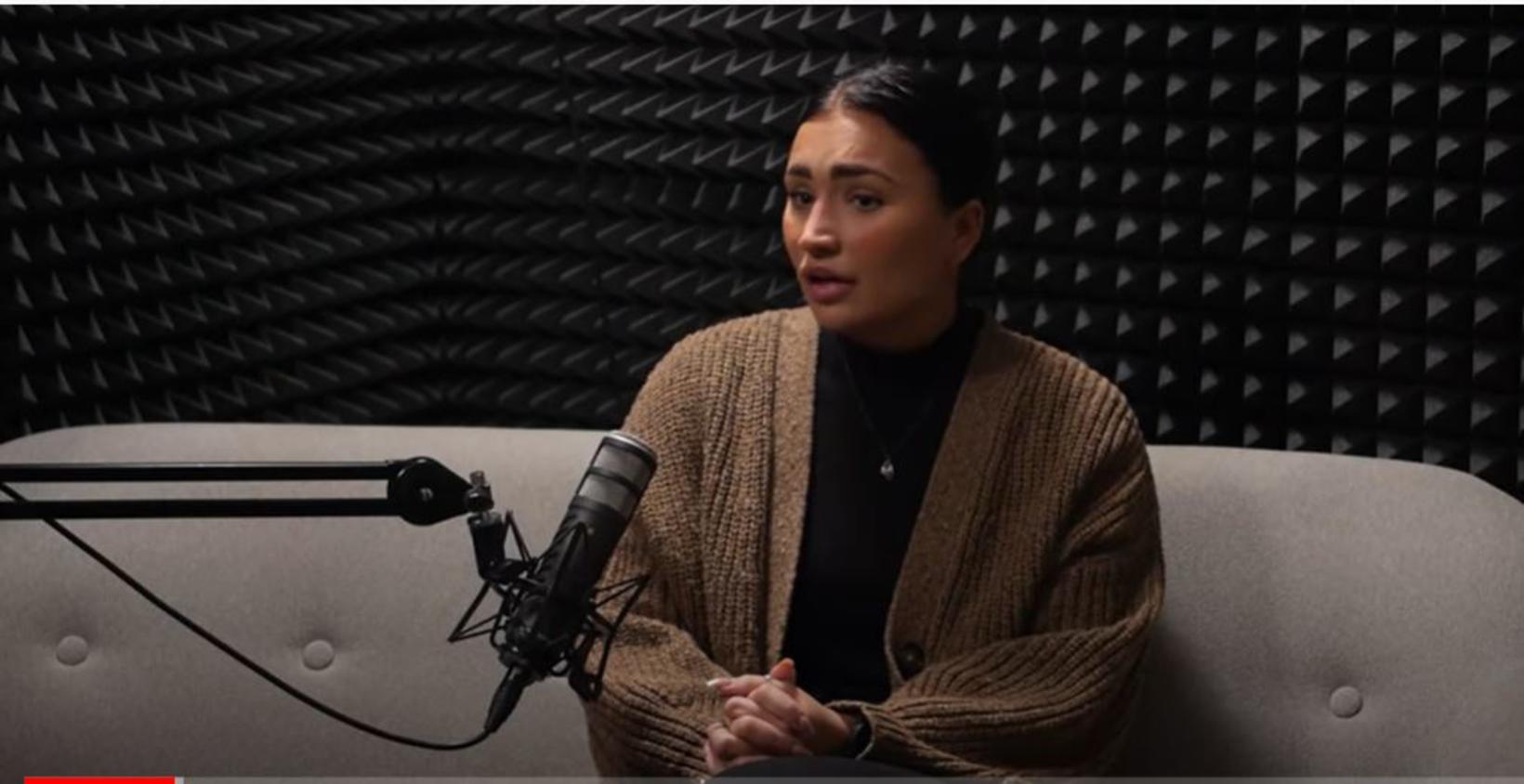 A podcast interview with a 24-year-old woman, published last week, in which she describes sexual abuse by influential or well-known men in Icelandic society, has led to the firing of one of them and to others either going on leave or being sent on leave, mbl.is reports.

In an interview with Edda Falak, 24-year-old Vítalía Lazareva described a trip with her lover, a 48-year-old married man, to a cabin where three of his friends allegedly sexually abused her while they were in a hot tub by the cabin. 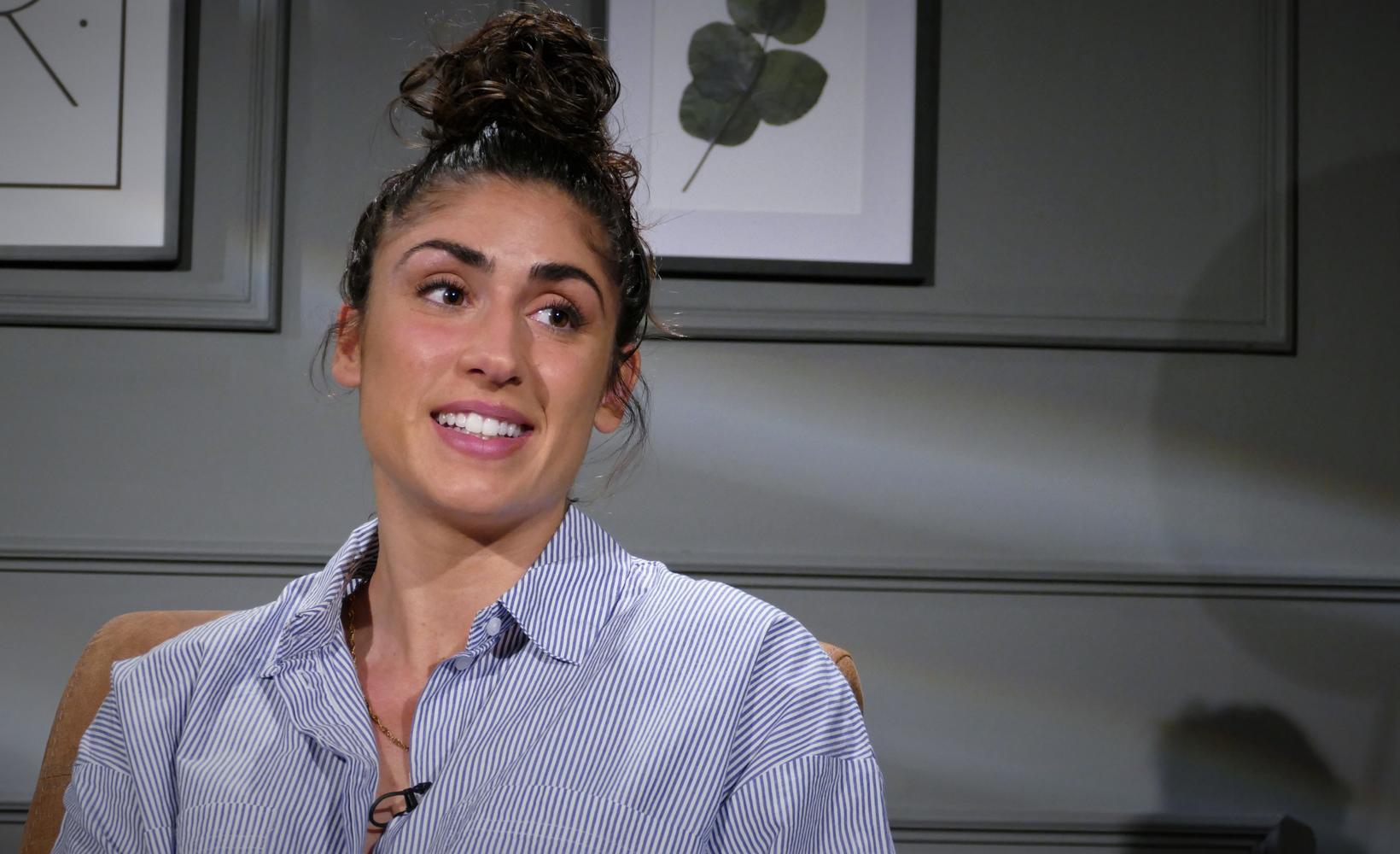 Last night, it was announced that one of the men, Ari Edwald, managing director of Ísey Export, an affiliate of MS Iceland Dairies, had been fired . Since the interview was published, he had been on temporary leave.

Hreggviður Jónsson, another man allegedly involved in the incident, announced Friday he was stepping down as board member of Veritas Capital ehf. and related firms, due to the accusations. Veritas Capital ehf. is the parent company of a number of firms in the healthcare sector. In his statement, he deplores not having left the situation described by Vítalía, but adds he did not break the law.

The third man, Þórður Már Jóhannesson, who was board director of Festi, one of Iceland’s largest companies, decided, following the publication of the interview, to step down as board director and board member.

The fourth man, Arnar Grant, a well-known private trainer at World Class and the young woman’s lover, has been on temporary leave from work following the interview.

In addition to the incident at the cabin, Vítalía described another incident, which allegedly took place during a golf trip with the lover, where she claimed she was sexually abused. That incident involved a well-known media personality at K100, Logi Bergmann. Following the accusations, Logi posted a statement on Facebook , stating he was innocent. He subsequently went on leave from his job.