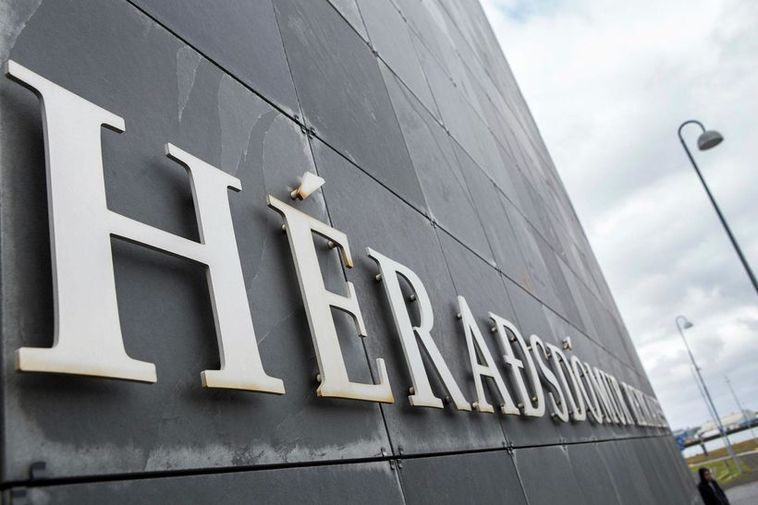 An Icelandic woman has been charged with human trafficking, mbl.is reports. She allegedly subjected her four stepchildren to forced labor while they were young. The district prosecutor’s charges state that she used part of the children’s wages to have her own house built abroad.

RÚV was first to report the news, stating that this is the first time in a decade that someone in Iceland is charged with human trafficking. Charges were filed in the Reykjanes District Court earlier this month.

The charges state that the woman was married to the children’s father and that she brought the children to Iceland, where she housed them and provided them with jobs at the firm of which she was manager and in charge of daily operations.