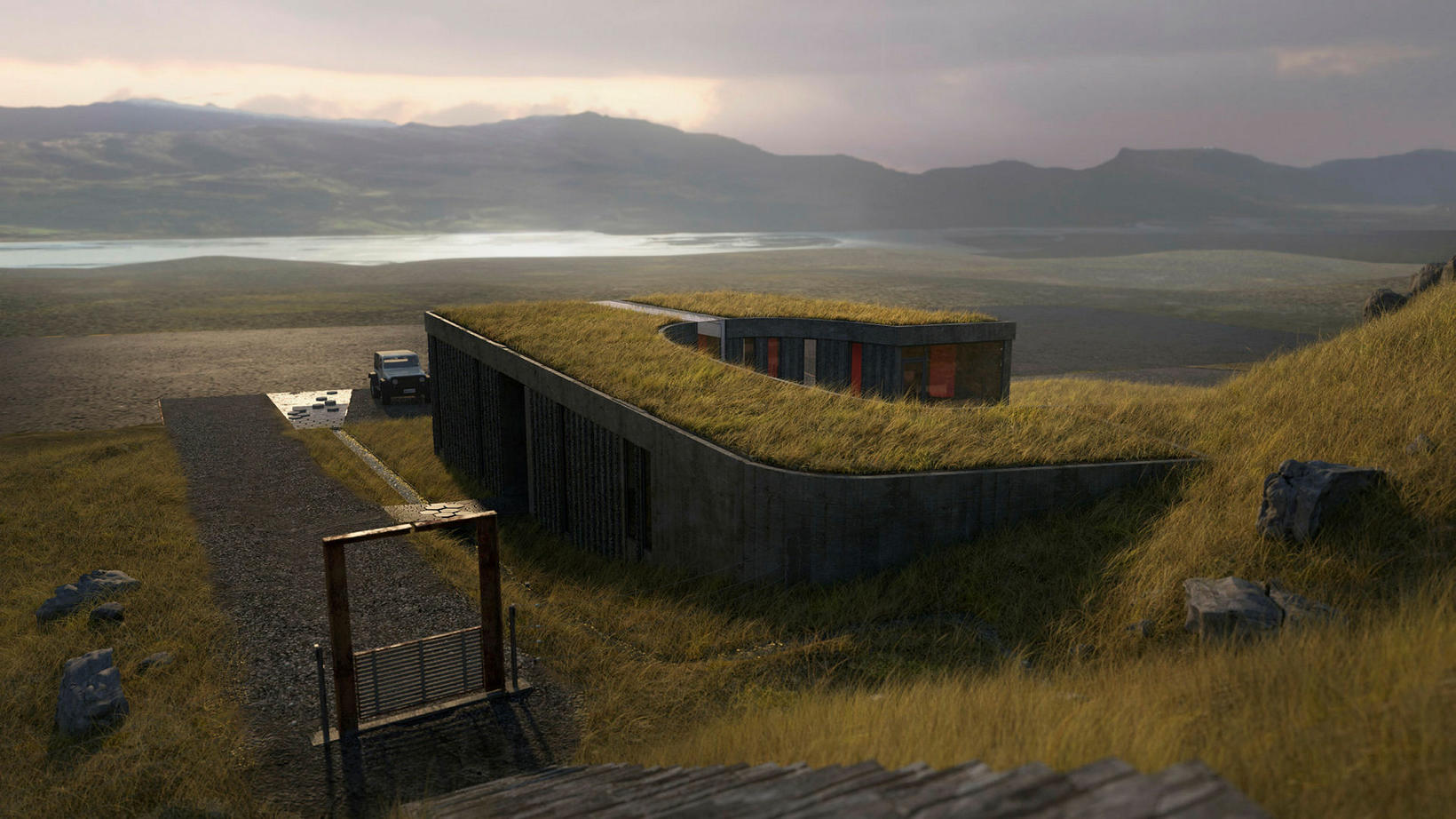 This is what the service center will look like. Computer-generated image/Zis As

Ground has been broken for a new service center by Hengifoss waterfall in Fljótsdalur valley, East Iceland, Morgunblaðið reports. The building will be constructed next year. In addition, preparations are underway for the building of two pedestrian bridges and a hiking trail in the ravine.

Hengifoss is a popular tourist destination, which attracted about 90,000 visitors in 2019, before the COVID-19 pandemic hit. 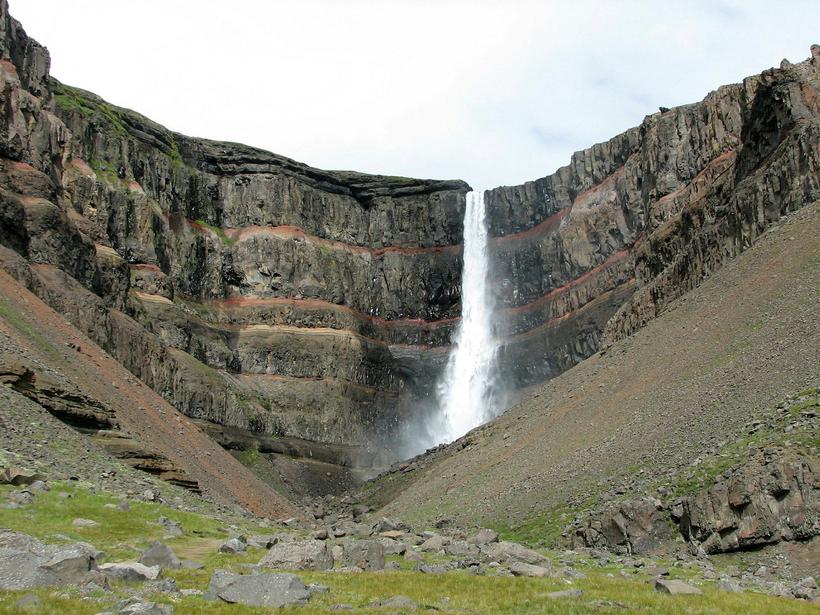 Architects Erik Rönnig Andersen and Sigríður Anna Eggertsdóttir emerged as the winners of a contest, held in 2016, by the Fljótsdalshreppur district, and the planned construction is based on their ideas.

An agreement has been reached with landowners regarding the construction of the service center and a planned parking lot. 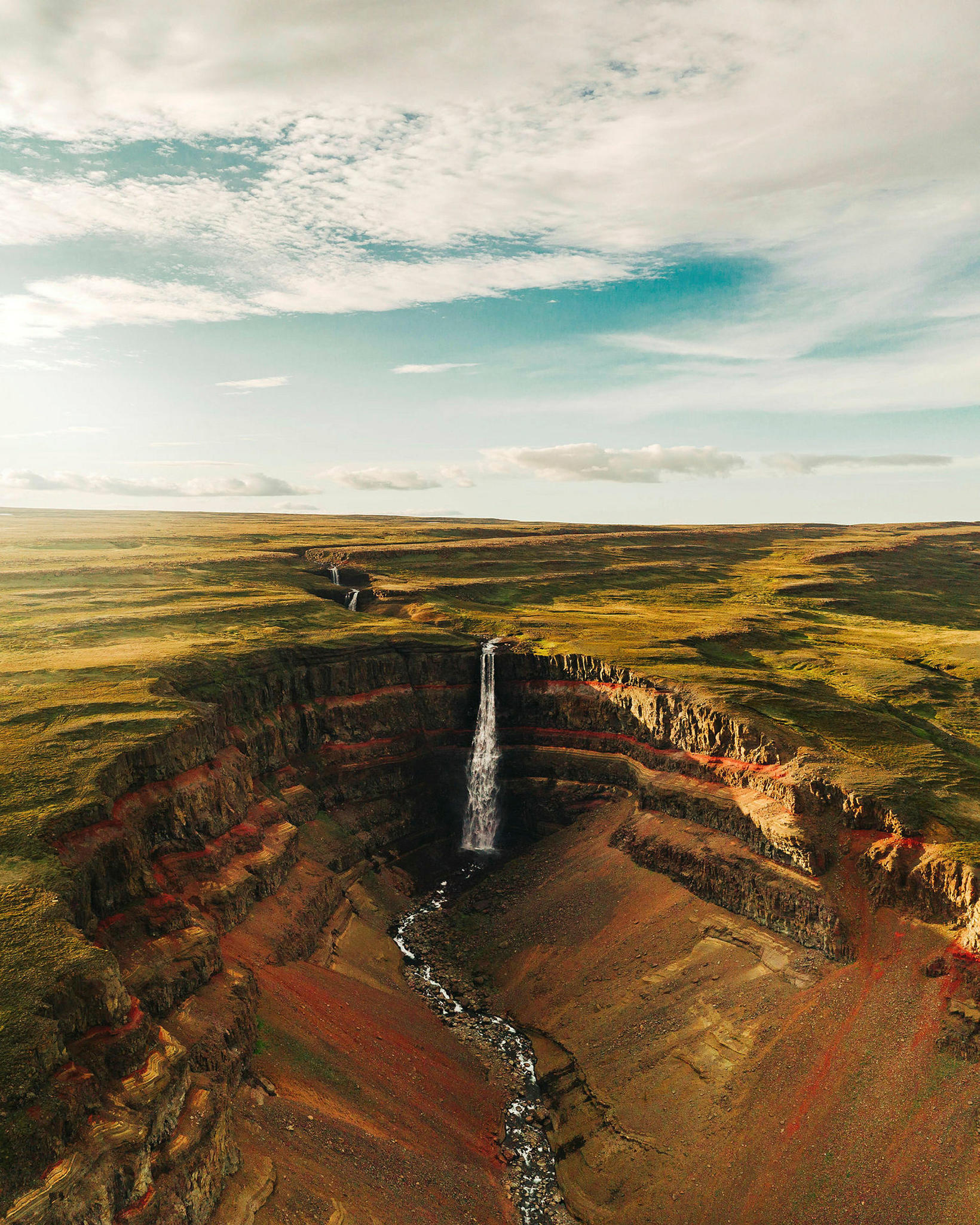 
Construction will likely start early next year and is expected to take about a year. The building will include restrooms and facilities for a park ranger. Education will be offered in the building’s hall, and guided tours to the waterfall are planned as well. In addition, space will be reserved for a souvenir store and possibly for the sale of refreshments.

The project received an ISK 55 million support from the Project Fund for Tourist Destinations, which is under the auspices of the Icelandic Tourist Board.