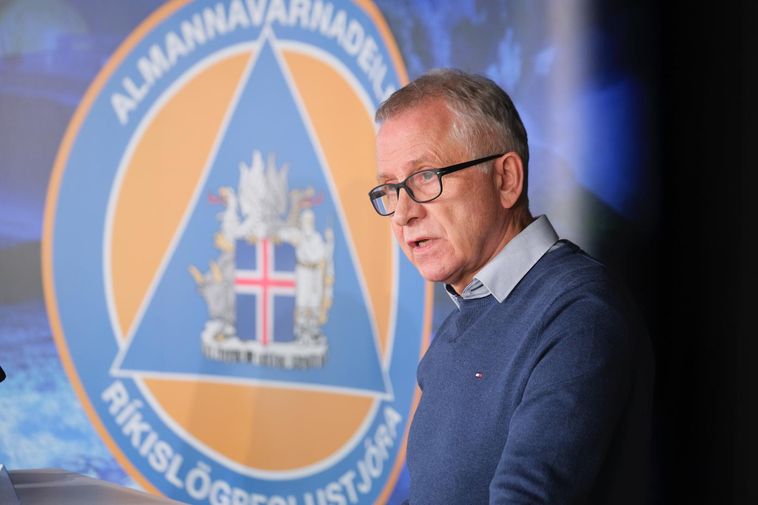 Chief Epidemiologist Þórólfur Guðnason hopes that a booster shot of vaccine against COVID-19 will be what works against the pandemic, mbl.is reports. He states that according to studies from Israel, a third shot of vaccine is 90 percent more effective than shot number two in preventing a coronavirus infection.

“I truly hope that a third shot will be able to give us herd immunity,” he stated in an interview on the program Sprengisandur on Bylgjan radio this morning.

He stressed the importance of offering people the third dose as soon as possible and to offer people vaccination again who haven’t yet accepted it. Mbl.is reported earlier that about 160,000 people all over Iceland will be offered a booster shot by the end of the year. In the capital area, vaccination will take place Mondays, Tuesdays and Wednesdays at Laugardalshöll sports center November 15-December 8.

Everyone aged 16 and older will be offered a booster shot once at least five months have gone by since their second shot. A barcode will be sent via a text message, telling people when to show up.

Þórólfur stated that if the result of research from Israel proves right, the booster shot will bring us herd immunity. Side effects noted in Israel from a third shot are not more serious than those from a second shot, and they are even less common.

About 30,000 people in Iceland have already received a booster shot. Very few of them have since contracted the coronavirus, Þórólfur noted.