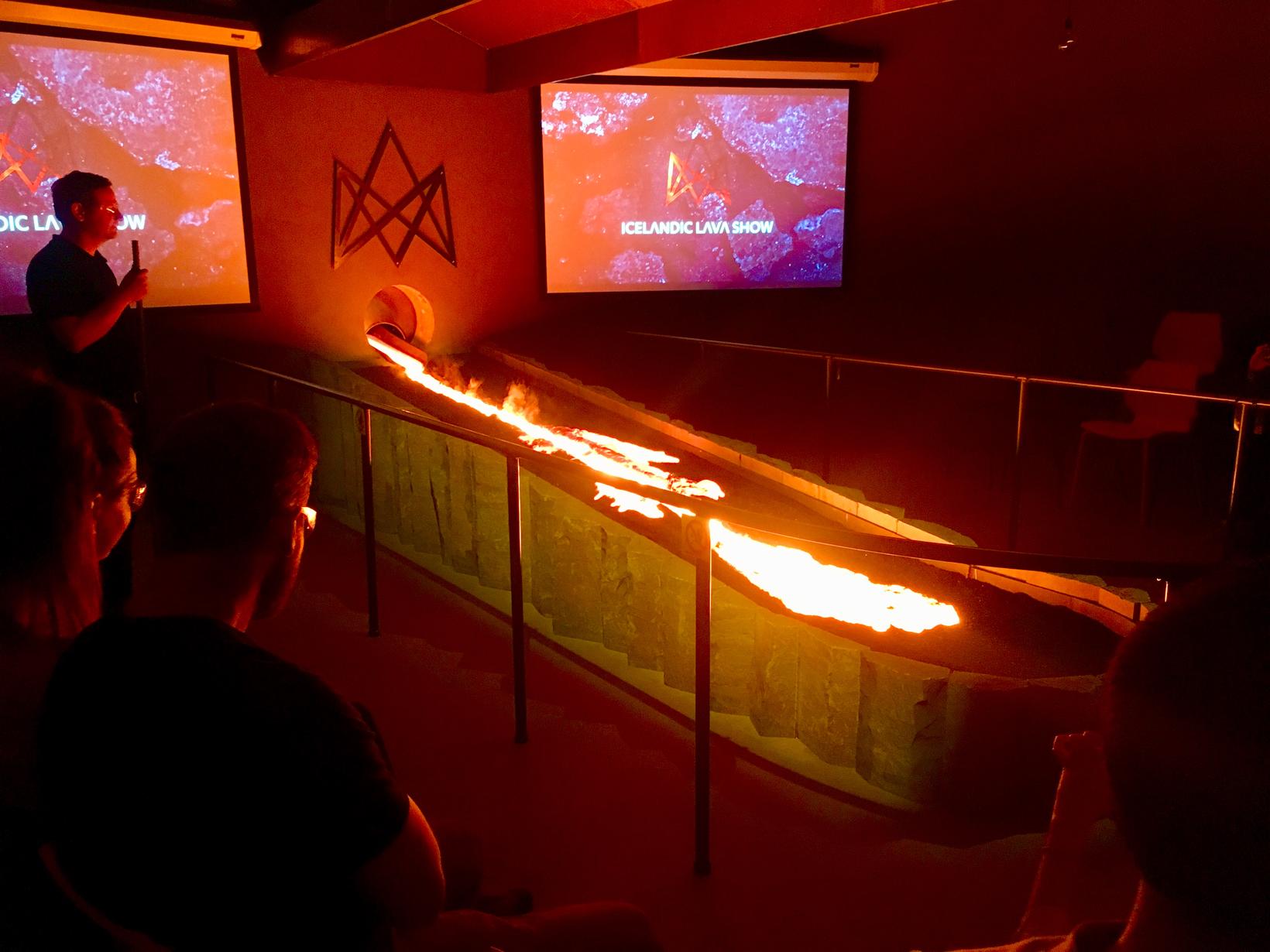 The show in Vík recreates a volcanic eruption by melting lava up to 1,100°C and pouring it into a showroom full of people. Nowhere else in the world is it possible to safely be this close to hot, molten lava. The show has received excellent feedback and reviews. 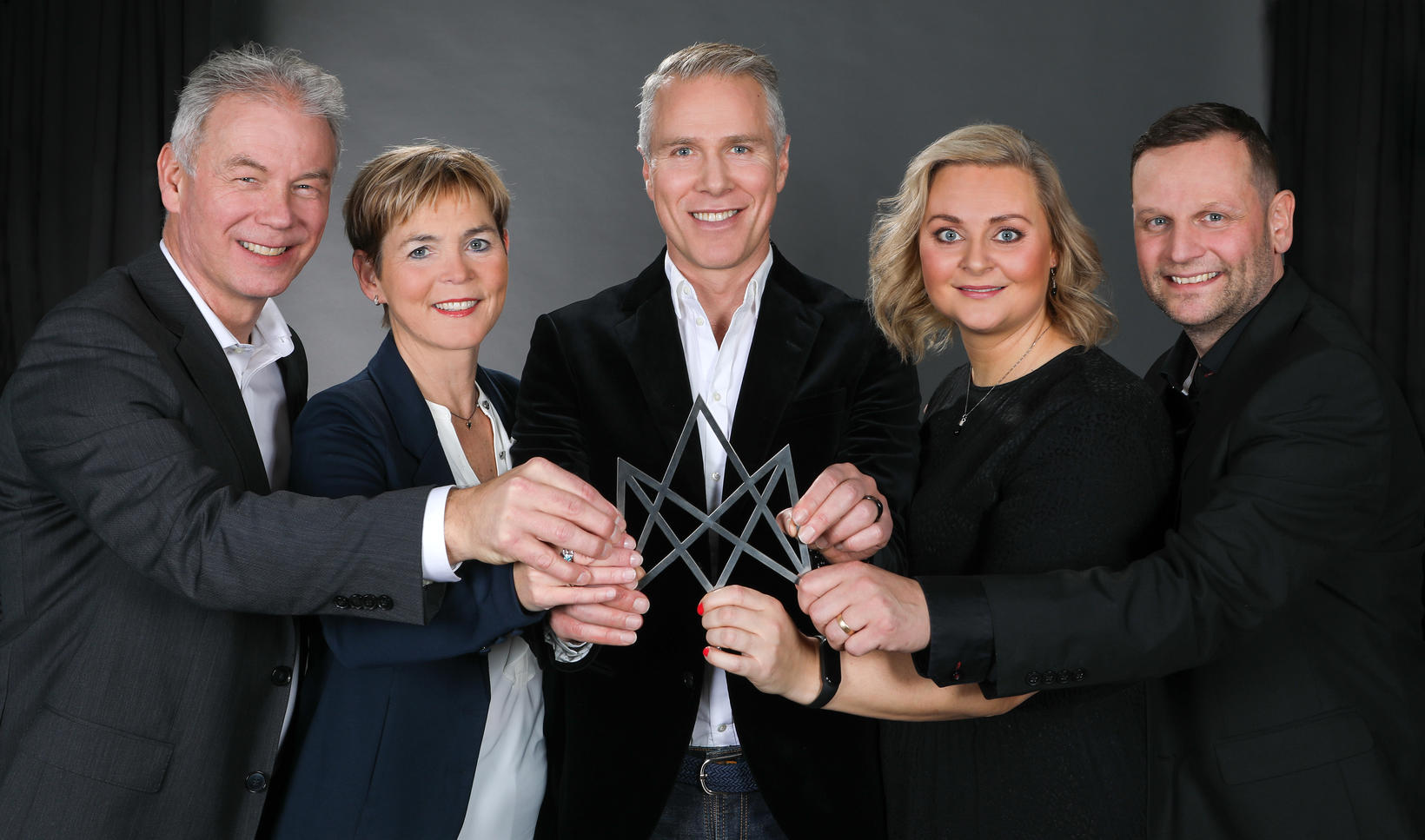 An investment agreement has been reached with new investors to finance the Lava Show’s further growth and development. The company has signed a contract with EB Invest, which joins the group of owners with funding, intended to open a new exhibition.

Birgir Örn Birgisson, represents EB Invest. “I went to the lava show last spring and was completely in awe by the end. For days, I couldn’t get it off my mind, thinking about all the possibilities it held,” Birgir states. “When discussions started with the founders and owners of Icelandic Lava Show it was clear that we shared the same vision. We have big ambitions, both in Iceland and through further expansion,” he adds.

Júlíus Ingi Jónsson and Ragnhildur Ágústsdóttir, founders of Icelandic Lava Show, explain that while the exhibition in Vík mostly focuses on Katla volcano and the threat it poses in South Iceland, the focus of the show in Reykjavík will be on Icelandic volcanism in general, with a special emphasis on the dangers around the capital area. They promise a mesmerizing experience.