Ninna Hafliðadóttir, the hotel’s marketing and media representative, states that 106 out of 253 hotel rooms are being used during the first phase. Those are on the building’s second and third floors. Rooms on the fourth, fifth and sixth floors will not be used until later. 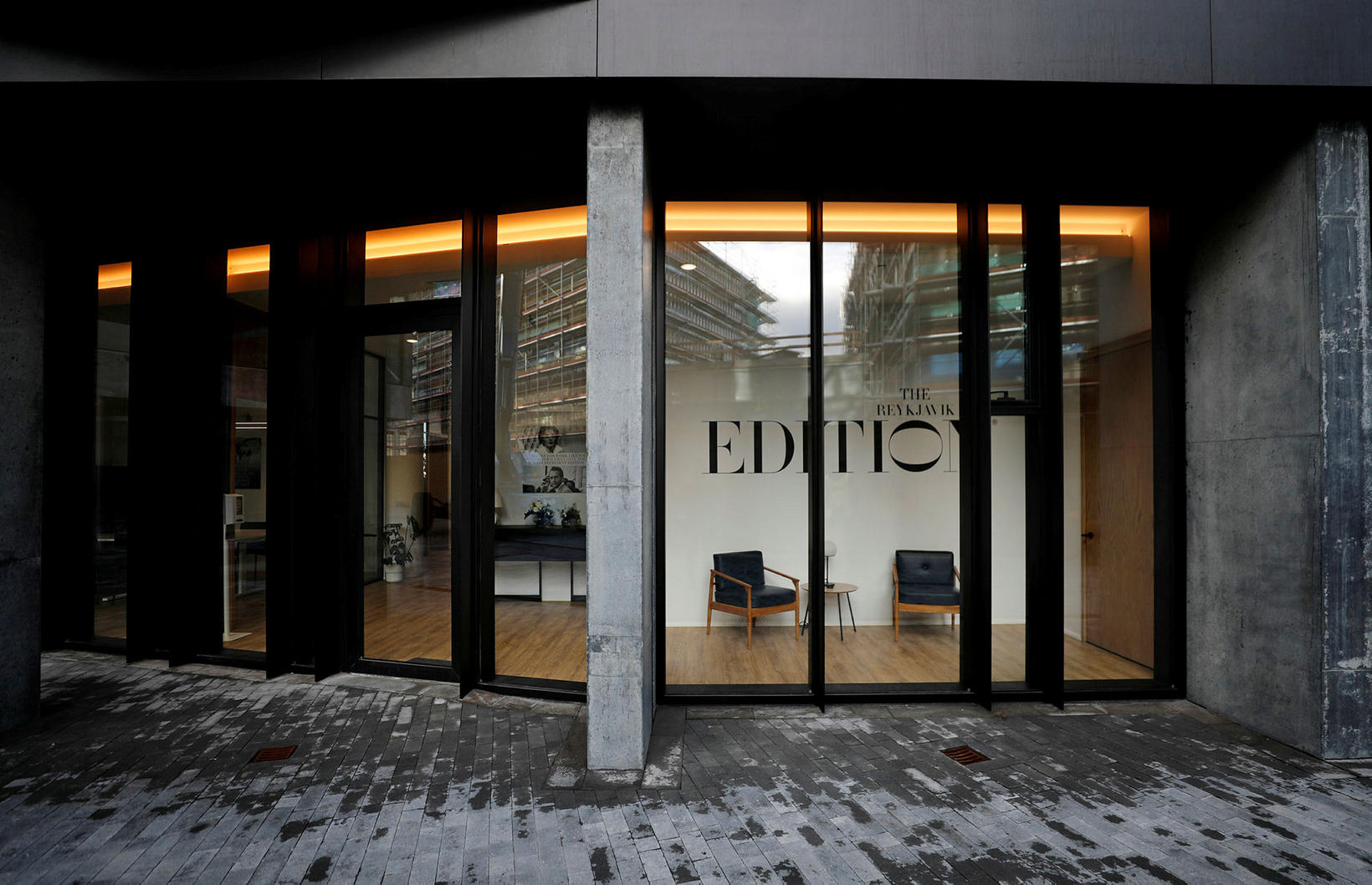 
A restaurant on the first floor has opened as well. The hotel’s nightclub, though, has not opened yet, and other services remain to be offered.

No permission was given to Morgunblaðið ’s reporter to view the hotel from the inside, nor was the newspaper’s photographer allowed to take pictures. 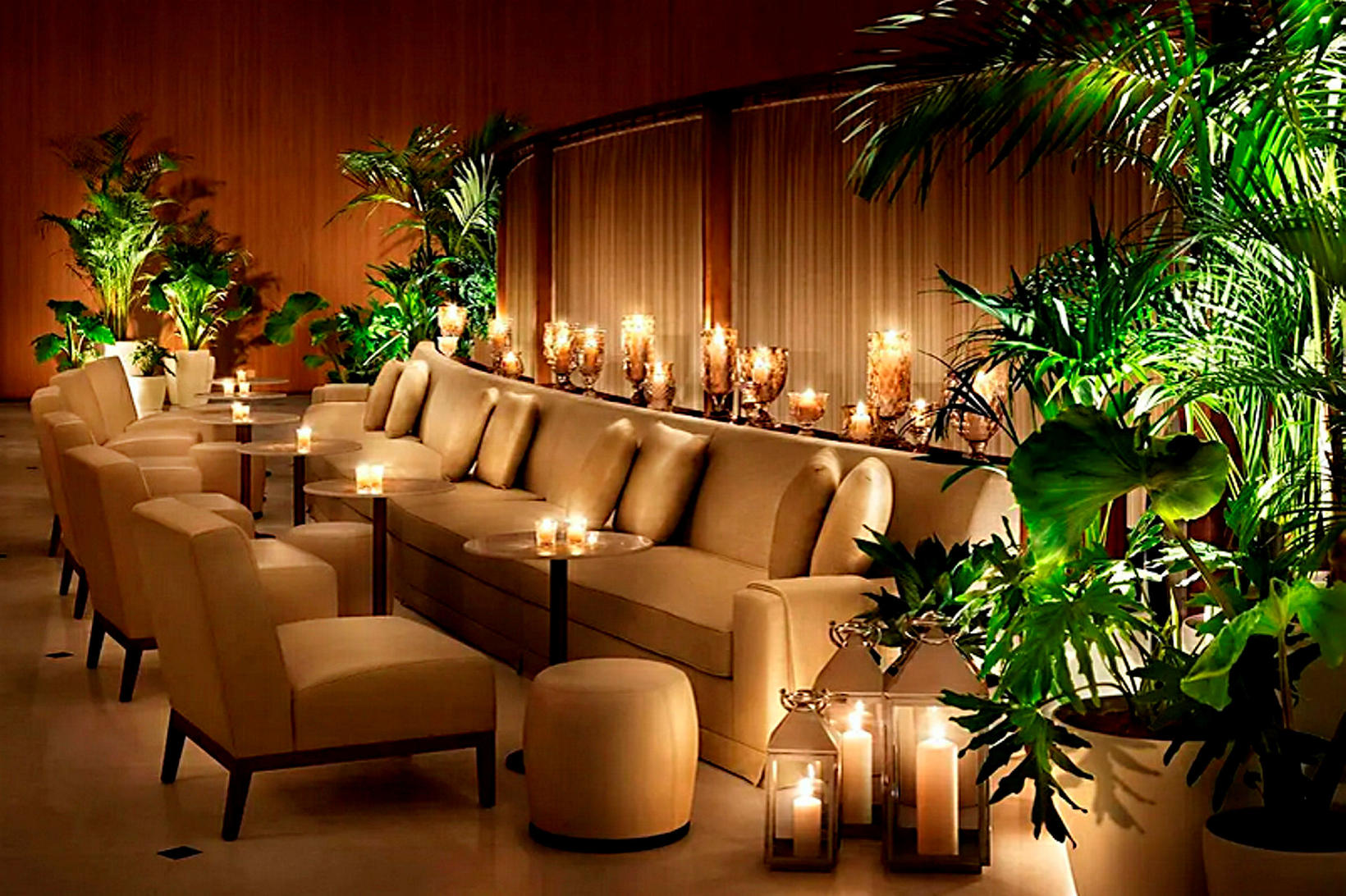 A suggestion for the look of the hotel lounge. Coputer-generated picture/Onemileatatime.com

The reason, Ninna explains, is that the hotel owners want to pick the right time to invite the media and offer reporters a guided tour next week. Their goal is for the coverage to reflect the guests’ experience as well as possible.