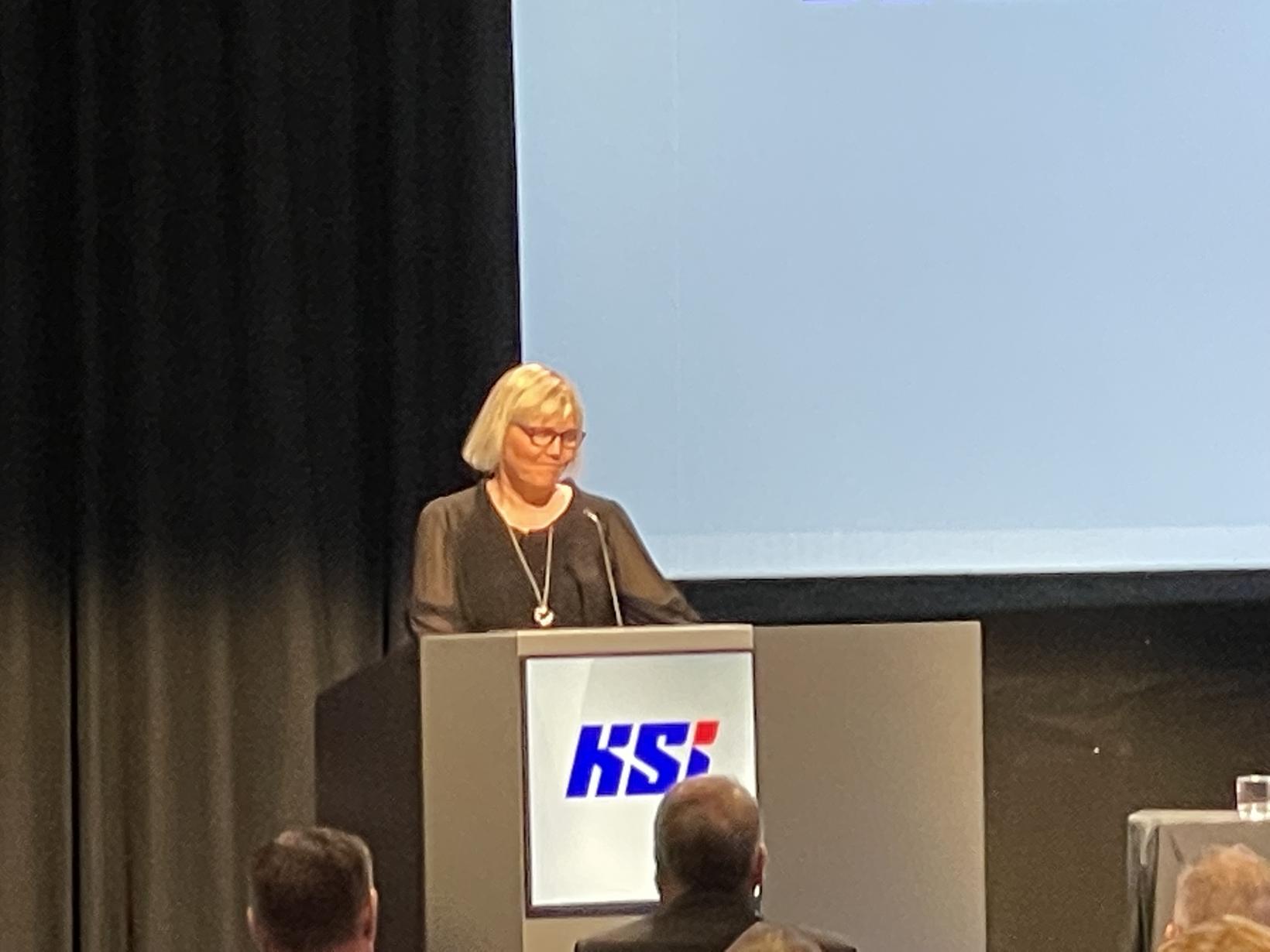 Debbie Hewitt was appointed head of England’s Football Association in June, but her term will not start until January next year. 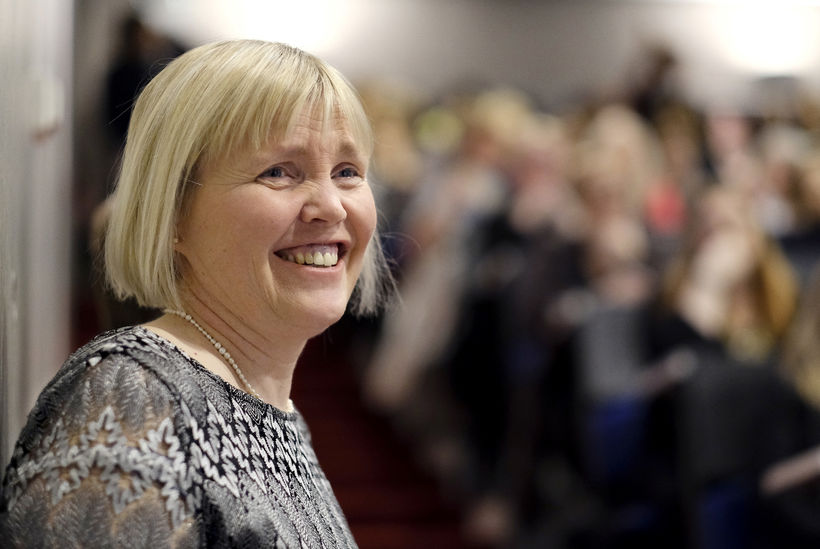 Vanda will serve at least until February, when KSÍ holds its annual meeting. Should she be elected again at that time, it would be for a two-year term.

The reason the special election was called for is a scandal that has shaken KSÍ, causing former head of the association Guðni Bergsson and the board of KSÍ to resign. The association’s silence in the face of allegations of sexual offenses and violence by several former and current members of the Icelandic men’s national soccer team caused a great fury in Iceland. KSÍ subsequently issued an apology to victims.

In her acceptance speech, Vanda made it clear that KSÍ will change its attitude:

“In many parts of the world, including in Iceland, the attitude toward violence has changed. That is a good thing, and all of us must learn that our main rule is not to tolerate violence. We do not silence the voices of victims…On the contrary, we listen to victims and do not leave them in a state of uncertainty and feeling miserable by failing to address the issues.

“We, the board members, who haven’t yet met formally, and the staff, we cannot do that alone. You must join us. All of us must join forces and head in the same direction.”

“We are proud to belong to an association which is going to straighten up and condemn all violence,” she concluded.

Crisis Continues: Board of Football Association of Iceland Resigns