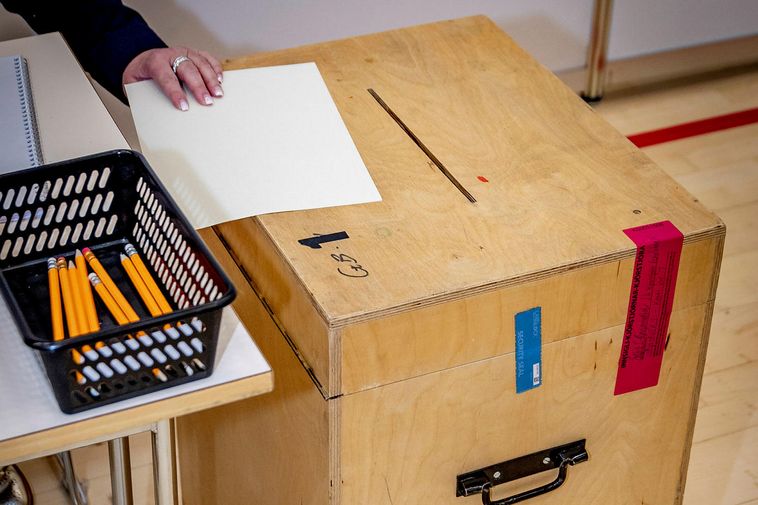 Due to a disputed vote recount in the Northwest electoral district, done because few votes separated different parties, the final result of Saturday’s parliamentary elections in Iceland is not entirely clear, Morgunblaðið reports.

A recount of votes in the South electoral district, done for the same reason, was completed yesterday and yielded the exact same results as the original count. That was confirmed by Þórir Haraldsson, who directs the head election supervision committee.

The recount, therefore, will lead to no changes in election results in the South Iceland electoral district or affect the so-called equalization seats. In the Northwest, by contrast, the recount resulted in five people, who had received equalizations seats in Althingi, being replaced be another five from the same parties.

The legality of the Northwest recount has been disputed, since it appears that voting documents were not sealed after votes had initially been counted  in the morning of September 26, but were left instead in a locked room at Hótel Borgarnes.

In addition, Karl Gauti Hjaltason, Centre Party member, has reported the execution of the Northwest electoral district recount to the police.

Due to the uncertainty created, the parliamentary elections committee called for reports from head election supervision committees of all electoral districts. Four out of six of those have already turned in their reports. The committee will convene today.

Hafsteinn Þór Hauksson, associate professor of law at the University of Iceland, points out that it is the role of Alþingi, the Icelandic parliament, to determine whether the election was legal and whether there is reason to invalidate it.

Inadequacies in the execution of a vote count do not automatically mean that an election can be invalidated and must be repeated. Potential flaws of an election must have affected its results for it to be invalidated, he states.

The heads of the three governing parties all agree that the uncertainty created by the problematic recount in the Northwest is very unfortunate. Still, they don’t believe the uncertainty should necessarily affect talks regarding forming a government.

PM Katrín Jakobsdóttir admitted, though, that it is theoretically possible that Icelanders will have to vote again. Until the parliamentary elections committee has reached a conclusion, she declines to elaborate further.

Meanwhile, Kristín Edwalds, head of the parliamentary elections committee, states she hopes that the report from the head election supervision committee of the Northwest electoral district will prove that voting documents could in no way have been tampered with, neither during nor shortly after counting was completed Sunday morning. Security cameras are located by the door to the room in which the ballot boxes were located. If those were on and footage shows no traffic, then it is unlikely that the ballots were tampered with.