Body of Tourist Found on Mountain in East Fjords 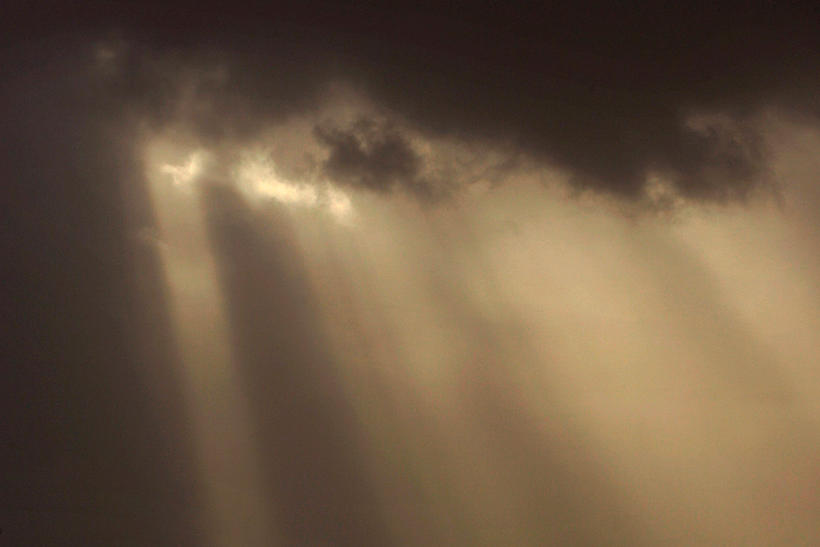 The body of a man for whom rescue workers had been searching since noon yesterday was found in the slopes of Strandartindur peak by the town of Seyðisfjörður, the East Fjords, last night, mbl.is reports.

The man, a foreign tourists, went mountain climbing by himself, while his travel companions waited for him in Seyðisfjörður. They subsequently lost cell phone contact with him, after which rescue workers were called out. Between 50 and 70 rescue workers took part in the search, which included the use of drones. 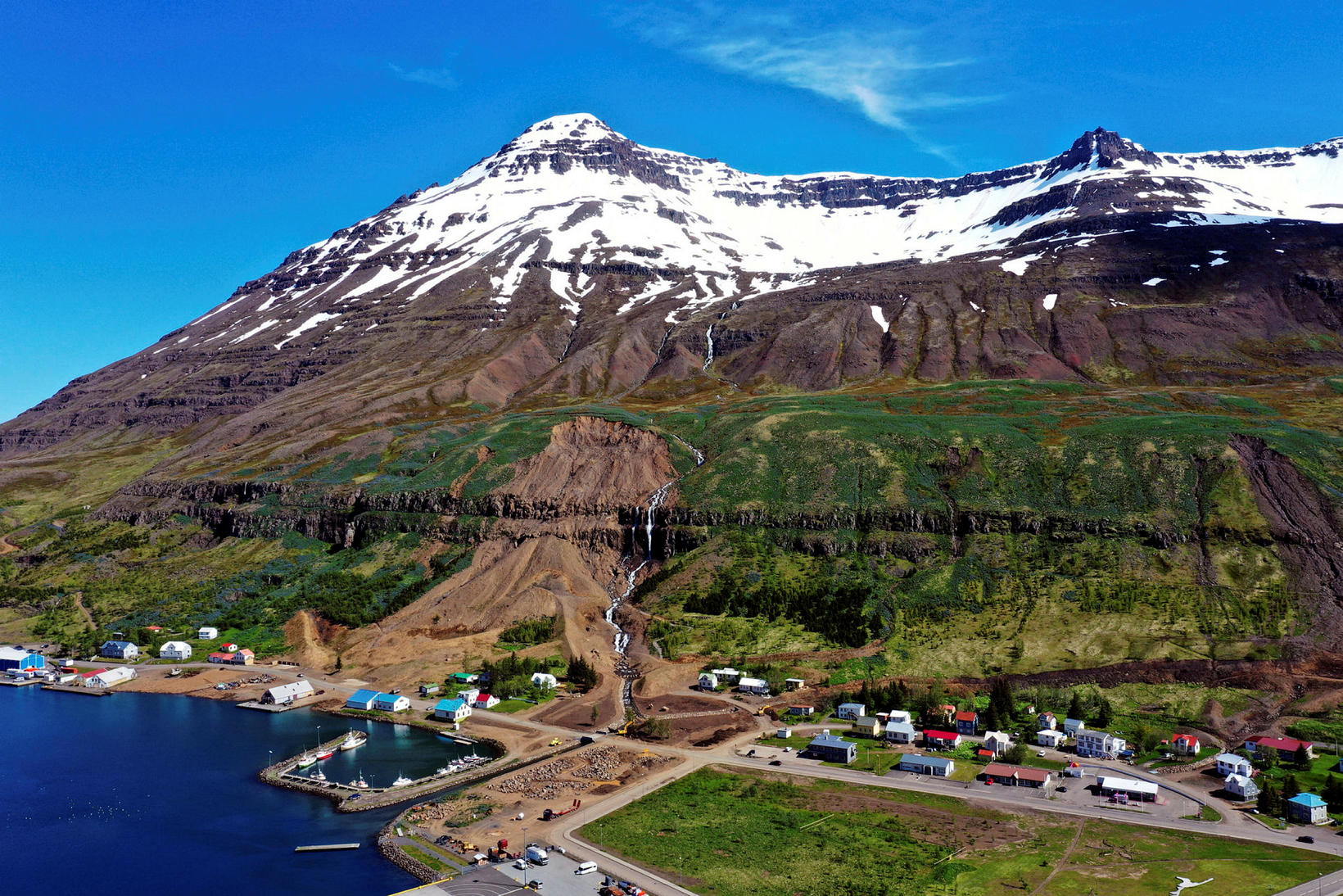 Specially trained mountain climbers were called out to conduct the search, since the area where the man was last seen is very steep and includes cliffs.

The man’s body was discovered between 7 and 8 pm last night. He is believed to have fallen off a cliff. The accident is being investigated by the East Iceland Police Department, which cannot provide further information for now.