Crisis Continues: Board of Football Association of Iceland Resigns 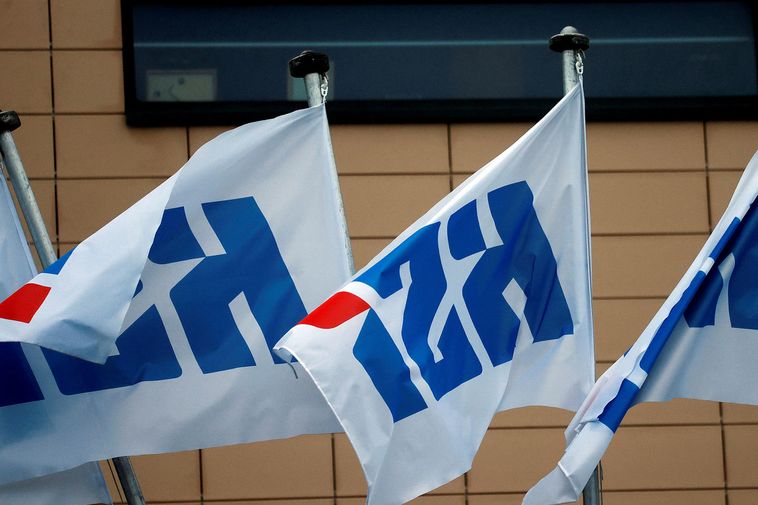 Facing strong criticism for failing to respond to allegations of sexual harassment and violence involving former and current members of the Icelandic men’s national soccer team, the board of the Football Association of Iceland, KSÍ, announced its resignation last night, Morgunblaðið reports. The head of the association resigned Sunday.

Numerous KSÍ sponsors have requested a meeting with the board to discuss the situation. Among them is Icelandair, whose media representative states, “We emphasize the importance of the association’s presenting a plan regarding how it will systematically work toward improvements before a decision is made concerning continued cooperation.” Einar Magnússon, CEO of Coca Cola European Partners, CCEP, one of KSÍ’s largest sponsors, is deeply worried and has requested a meeting with KSÍ, and the same is true for Landsbankinn.

Vodafone, too, is among KSÍ’s main sponsors. “It would be ridiculous for us to cancel all our sponsorship and make those suffer who are not at all involved in this,” states Vodafone CEO Heiðar Guðjónsson. He describes KSÍ as a grassroots organization and stresses that Vodafone sponsors KSÍ, not the men’s national soccer team alone. Vodafone, too, has requested a meeting with the board.

“It is clear that within KSÍ, there is a deep-rooted culture, which has failed to criticize hostile attitudes toward women and violence against them,” states Steinunn Gyðu- og Guðjónsdóttir, spokesperson for Stígamót, a counseling and education center that works against sexual violence. She adds that in order to eradicate such attitudes, drastic measures are needed.