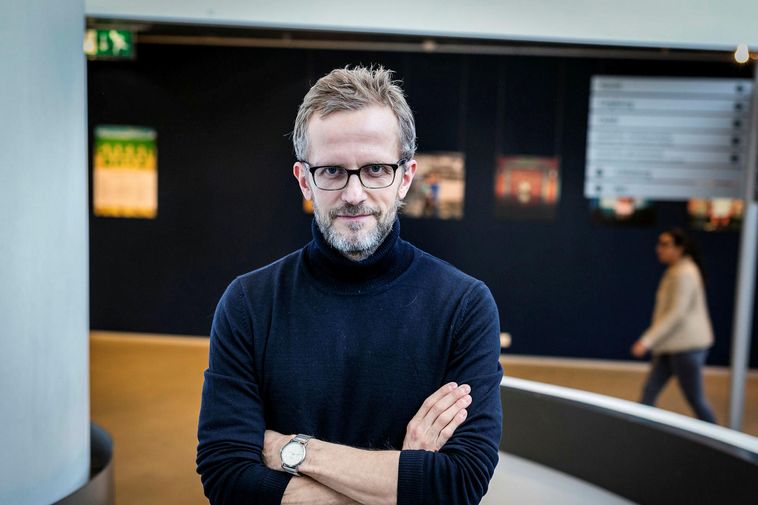 “The athletic movement is a community, and just as within any other community, violence is present there,” Viðar Halldórsson, professor of sociology at the University of Iceland, tells Morgunblaðið when asked to comment on the crisis that is shaking the Football Association of Iceland. The association has been criticized for its failure to respond to allegations of sexual offenses and violence involving several current and former members of the Icelandic men’s national soccer team.

The head of the association resigned Sunday and the board followed suit last night.

“What makes this issue interesting,” Viðar continues, “is that this regards several members of the same team, who are accused of violence during a certain time period, which suggests that this is not just their own personal problem but also a cultural problem.”

Viðar believes machismo, violence, silencing and codependence to be more prominent in soccer than in other types of sport, since popularity, money and power are at play.

“The world of elite soccer is very special, and all such problems intensify there,” he explains. “There is a great deal of alienation and competition on and off the field. The stars get bigger, more powerful, richer, need to make less effort to do things, and feel too proud for certain things. On top of that, they are idolized, which makes them almost untouchable.”

“There is a certain invisible social force, which pushes people in certain directions, where they lose their grip,” Viðar states. Being famous and adored can make people stumble, he notes. “I can’t explain why it happens, but my sociological estimate is that the environment of these men intensifies this and pushes them off the right course. The values and norms they live by from day to day become so strange and absurd.”

Viðar believes that machismo, a sociological disease, has to be eradicated, and this is where the athletic movement can play an important role. He sincerely believes the Football Association of Iceland, KSÍ, will clear up its act, but in order to win back the trust of society, much work is needed.