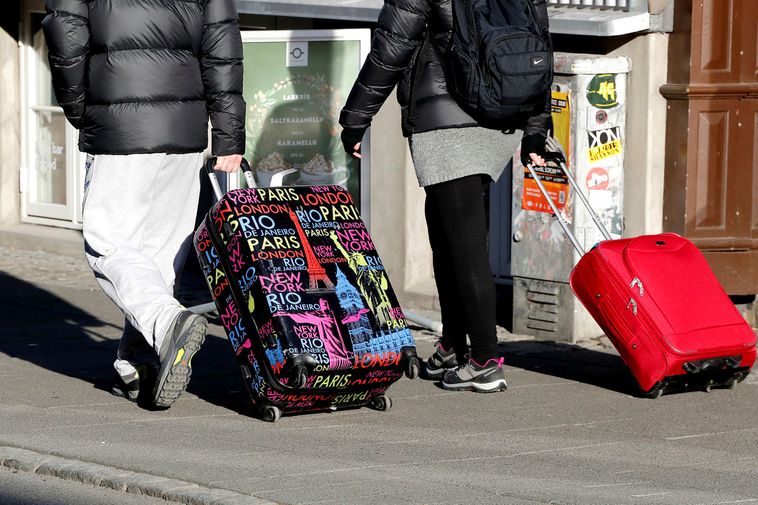 About 140 foreign citizens are in the care of the outpatient clinic of Landspítali National University Hospital – about a third of them vaccinated tourists from Israel, mbl.is reports.

The Jerusalem Post reported yesterday, quoting N12, that at least 30 vaccinated Israeli tourists in Iceland are infected with COVID-19, one of whom is believed to have contracted the disease on the flight to the country. Chief Epidemiologist Þórólfur Guðnason tells mbl.is that the infection spread to a few people outside the group, and he adds that several such group infections among tourists have come up in Iceland.

“Those are closed groups of tourists,” he explains. “It’s enough for one of them to carry an infection; it makes it easy for the whole group to become infected. That’s what has happened in those instances.”

The day before yesterday, the number of people who tested positive for COVID-19 was lower than the previous days, or 55, but fewer people are typically tested on weekends than during the workweek. Yesterday, 103 cases were confirmed. The figures are updated on covid.is at 11 am every morning.

“We still have a fairly high ratio of positive samples, or 3 to 4 percent,” Þórólfur stated yesterday. “About half of the people diagnosed are out of quarantine.”

He added it was too early to discuss vaccines that would work specifically against the Delta variant of the coronavirus. “Our only solution is to try as best we can to increase protection among people in society by giving them vaccine booster shots,” he explained.

“We’re giving those who received the Janssen [a.k.a. Johnson & Johnson] vaccine another dose, which will certainly give them a better protection. We are giving people with underlying diseases, who may not respond as well as others to vaccines, an extra dose. Then, we’ll have to decide whether to give everyone a booster dose, but we’re not at that stage yet.”

Þórólfur stressed the importance of relying on vaccinations to reduce the chance of people becoming seriously ill. Otherwise, he stated, the health care system would be overwhelmed.

Allowing the virus to spread unhindered would have serious consequences, he emphasized.