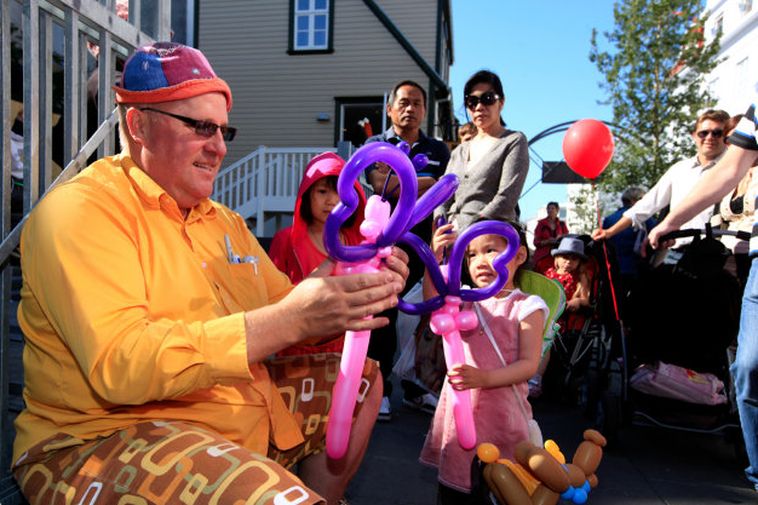 The pandemic crisis team of the city of Reykjavik decided this morning to cancel all events that were to take place during the annual “Culture Night” festival. This is done in response to the recent jump in Covid-19 cases as well as due to “an uncertainty regarding how the [SARS-CoV-2] Delta variant may affect children, teenagers and other vulnerable groups,” according to a statement issued by Reykjavik authorities.

This is the second year in a row that the event gets cancelled but the festival is celebrated on the first Saturday after Reykjavik‘s official birthday on August 18th. The event would have taken place on August 21st this year, attracting as many as 100,000 visitors.

Runners must wait a month

The Reykjavik Sports Union (Íþróttabandalag Reykjavíkur) has also decided to postpone the Reykjavik Marathon which traditionally takes place on the same day as the Culture Night. The race will be moved from August 21st to September 18th and runners will leave the starting line in groups of 500, with the finish line placed away from the starting line to further minimize crowding.

In an interview with Mbl.is Frímann Ferdinandsson, CEO of the Reykjavik Sports Union, said that some 2,000 foreigners have already registered for the marathon. Participants that cannot attend on the new date can opt to run next year instead. ai@mbl.is