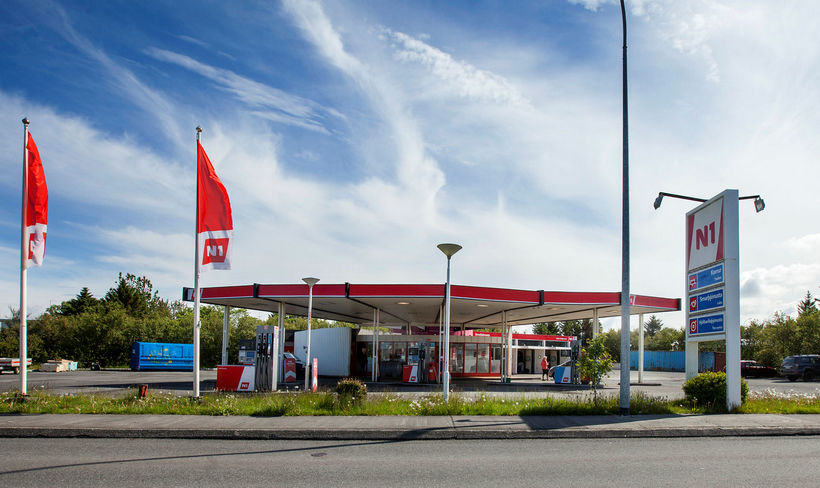 One of N1's many gas stations. They employ quite a few foreigners. mbl.is/Þórður Arnar Þórðarson

Jón Viðar Stefánsson, director of retail for the Icelandic petrol station operator N1, tells Mbl.is that every now and then Icelandic customers will complain about the fact that many of the company‘s workers are foreigners. He jokingly says that he has made it a rule when he receives such complaints to offer the disgruntled customer to come and work for the company – but so far nobody has accepted the offer.

With the tourist season in full swing gas stations in Iceland are now busier than ever, resulting in an increased strain on N1 employees, some of whom are not entirely proficient in Icelandic. Mr. Stefánsson says that everyone still tries their best and that most can understand the language despite not speaking it fluently. He adds that the employees feel hurt and find it “absolutely dreadful” when customers complain to their face about the language barrier.

“It simply isn‘t appropriate to talk that way to people who are making an effort to understand, and to speak Icelandic, and are doing their very best [to serve the customer],” says Mr. Stefánsson and adds that an overwhelming majority of N1‘s customers are patient, polite and understanding. He also says that these types of complaints tend to become more frequent during the busiest times of the year. 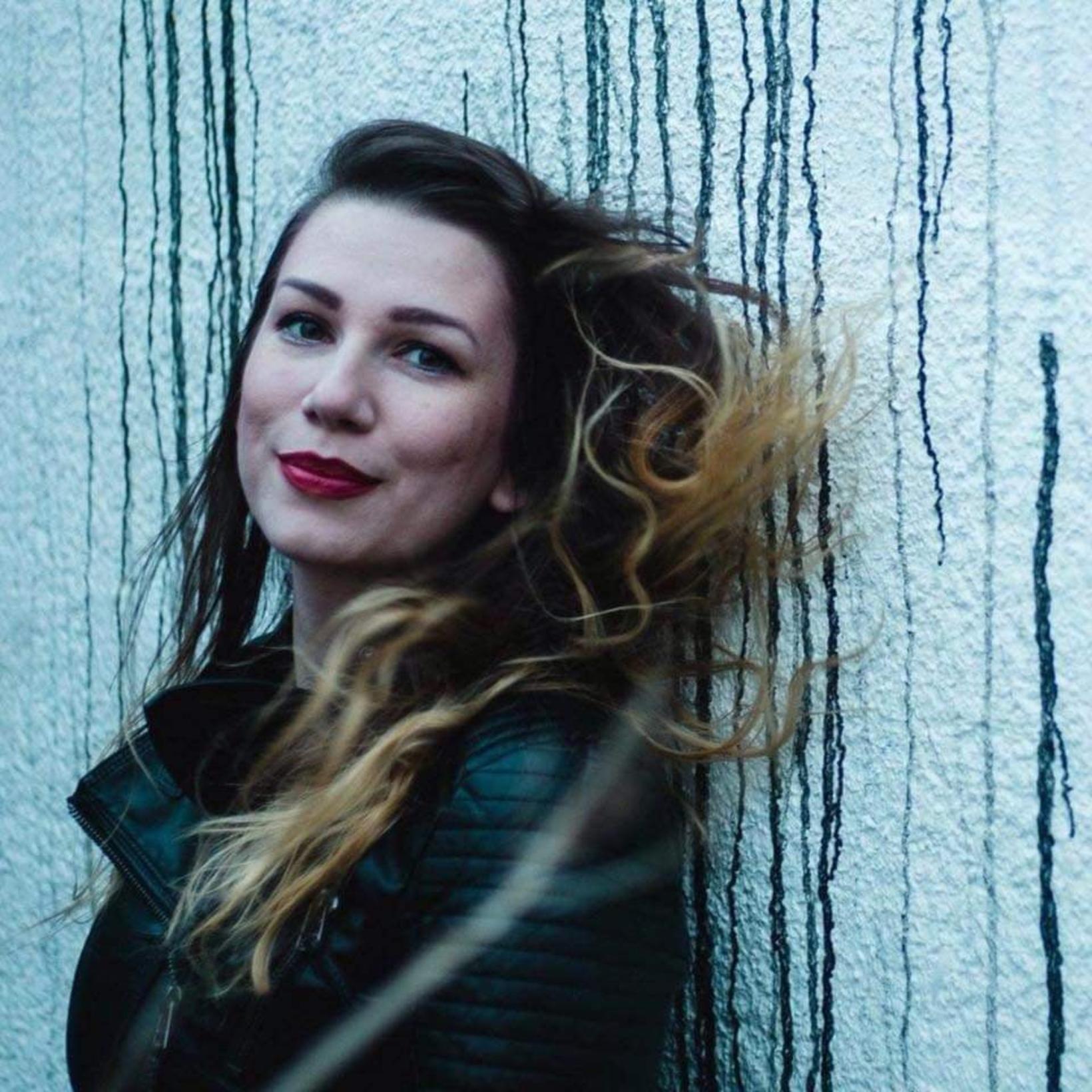 Not on an equal footing

In the past two decades foreigners have joined the Icelandic work force in ever greater numbers, helping companies stave off labour shortages e.g. during the boom in the tourism industry that followed the 2010 eruption of Eyjafjallajökull.

A debate has recently started on whether these foreigners are treated fairly and given job opportunities that match their skills. Earlier this month Mbl.is interviewed Polish national Wiktoria Joanna Ginter who has lived in Iceland for fourteen years and claims that in that time the attitudes of Icelanders towards foreigners have changed for the worse. She states that being a foreigner in Iceland has been especially difficult since 2016.

Ms. Ginter told Mbl.is how she recently was ranked as the best applicant for a management position at a new hotel in Reykjavik but after preliminary negotiations the employer backed out at the last minute. She says this is because of the Icelandic workers at the hotel not wanting to have a foreigner as their supervisor.

She also recounted an incident when the kindergarten teacher of her young daughter contacted child protective services since Ms. Ginter did not speak Icelandic to her child while at home. The teacher would even go so far as to suggest that the daughter spend her weekends with an Icelandic family. ai@mbl.is