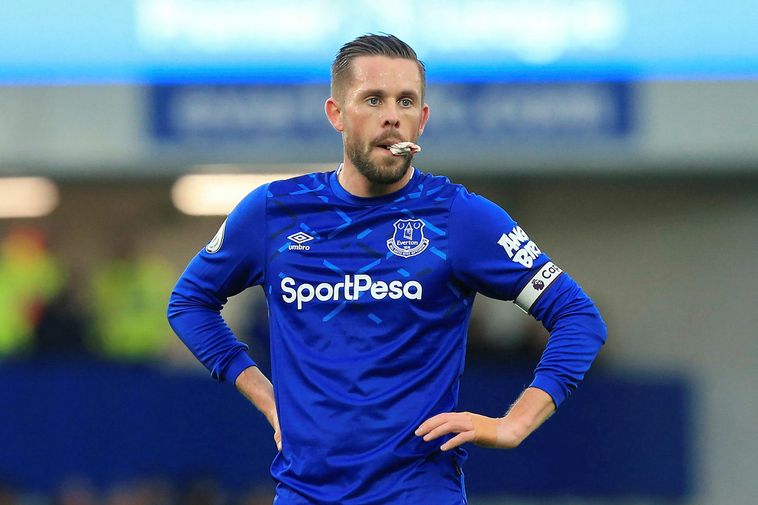 Gylfi Sigurðsson is considered to be one of Iceland's most talented athletes.

The British tabloid The Sun says that the Everton football player arrested last week on suspicion of child sex offences is understood to vehemently deny the allegations against him.

Mbl.is reported on Tuesday that the player – who has not been named by British news outlets – was Icelandic footballer Gylfi Sigurðsson who has played with Everton since 2017.

The Sun quotes an Everton source as saying that the arrest has sent shock waves through the club, and that the police probe stems from a complaint received by specialist officers several weeks ago. “The players are all just hoping that it‘s a misunderstanding or a mix-up or something,” says The Sun‘s source.

News of Sigurðsson‘s arrest spread quickly through Iceland, prompting one chain of grocery stores to replace posters of the footballer used to advertise an energy drink. ai@mbl.is