Recovery in tourism can be seen in payment card statistics 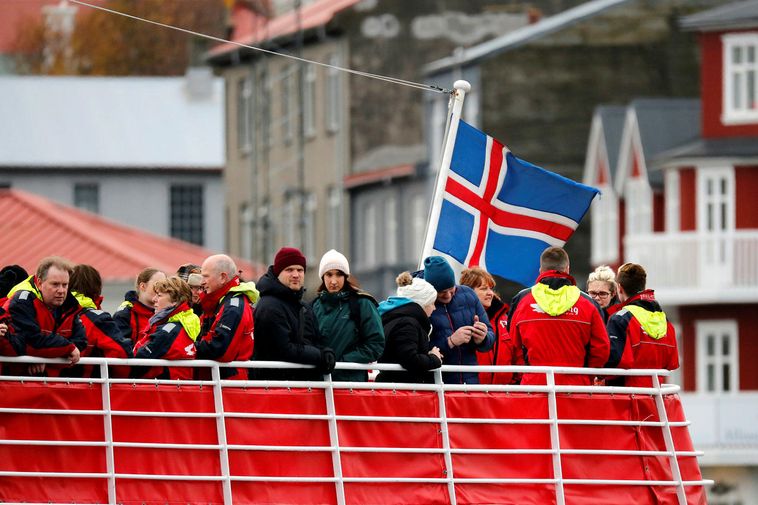 The tourists are slowly returning, according to the POS terminals. mbl.is/Eggert Jóhannesson

Holders of foreign credit- and debit cards spent around 197% more in Iceland in June of this year than in June of 2020. Between the months of May and June of 2021 the increase in spending totalled 54%, reports Mbl.is.

The use of cards issued abroad, which mostly reflects the spending of foreign tourists visiting Iceland, amounted to 26.8% of all payment card spending in Iceland in June of 2019, but then began to decline and sank to 3.63% in June of 2020. The share of foreign payment cards has begun to grow in the past few months, reaching 4% in April, 6.49% in May and 9.42% in June, indicating a steady recovery for the tourism sector.

The figures also show how tourists from the United States have been among the first to visit Iceland after authorities began to ease travel restrictions. In June just over 58% of all spending with foreign payment cards was made with cards issued in the US. British and German card holders came in second and third place with 7.5% and 7.2% respectively. ai@mbl.is

Further restrictions likely on the way