Is ‘Icelandia’ Hidden Under Iceland? 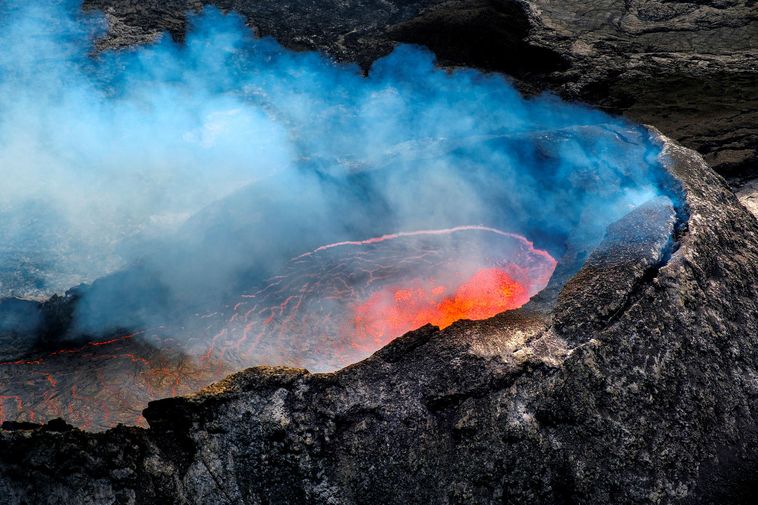 Is there a sunken continent hidden under Iceland? Are our ideas of how Iceland was formed about to be challenged?

A team of scientists, led by Professor Gillian Foulger, the Department of Earth Sciences at Durham University, England, believe they have discovered a sunken continent they choose to call Icelandia, hidden under Iceland and the surrounding ocean, mbl.is reports.

The continent may stretch from Greenland to Europe, covering an area of around 600,000 km2. If, however, you count adjoining areas west of Britain, a “Greater Icelandia” could be approximately 1,000,000 km2 in size.

If the scientists’ theory proves right, it means that the giant supercontinent of Pangaea, thought to have broken up over 50 million years ago, has not fully broken up.

“This new theory challenges long-held scientific ideas around the extent of oceanic and continental crust in the North Atlantic region and how volcanic islands, like Iceland, formed,” a press release from Durham University states.

“The presence of continental, rather than oceanic, crust could also spark discussions about a new source of minerals and hydrocarbons, both of which are contained in continental crust.”

Once COVID-19 restrictions allow, the research team, in cooperation with collaborators from all over the world, will begin testing its theory, possibly using electrical conductivity surveys and the collection of zircon crystals in Iceland and elsewhere.

Tests such as seismic profiling and drilling would be very costly, but university officials state that the importance of the work is such that funding may well be forthcoming.

You can read the abstract here. The theory is the subject of a chapter in a new book, called In the Footsteps of Warren B. Hamilton: New Ideas in Earth Science.