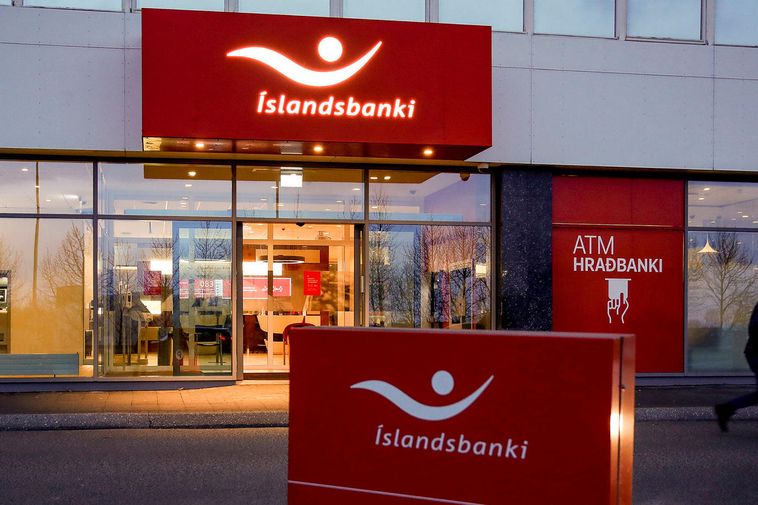 The Icelandic State Financial Investments, “ISFI” (Bankasýsla ríkisins), on behalf of the Treasury of Iceland, and Íslandsbanki hf., have confirmed their intention to proceed with the next step towards an initial public offering (IPO) and listing of shares in Íslandsbanki on Nasdaq Iceland, according to mbl.is, which quotes a press release.

The offering will comprise shares representing a minimum of 25 percent of the total issued and outstanding share capital of the bank.

The intended IPO will consist of a secondary offering of shares in Íslandsbanki. The offering and timing thereof are subject to, among others, market conditions. Barring unforeseen circumstances, the offering could be launched during the second quarter of 2021.

Íslandsbanki hf. is wholly owned by the Treasury of Iceland, whose holdings are managed by ISFI. In December of 2020, ISFI submitted a proposal to the minister of finance and economic affairs to initiate a sale process of Íslandsbanki.

“The listing of Íslandsbanki on Nasdaq Iceland is an important first step to reduce the Icelandic state’s significant ownership in the banking sector and will provide a clear path for the state to sell its remaining shares in the bank in the near future,” states Bjarni Benediktsson, minister of finance and economic affairs. “Thereby we move one step closer to a healthier environment in our banking sector, such as those of our neighboring countries in the Nordics. I am very pleased to see how well the process for the IPO, run by ISFI and its advisors, is going and look forward to see it successfully completed.”