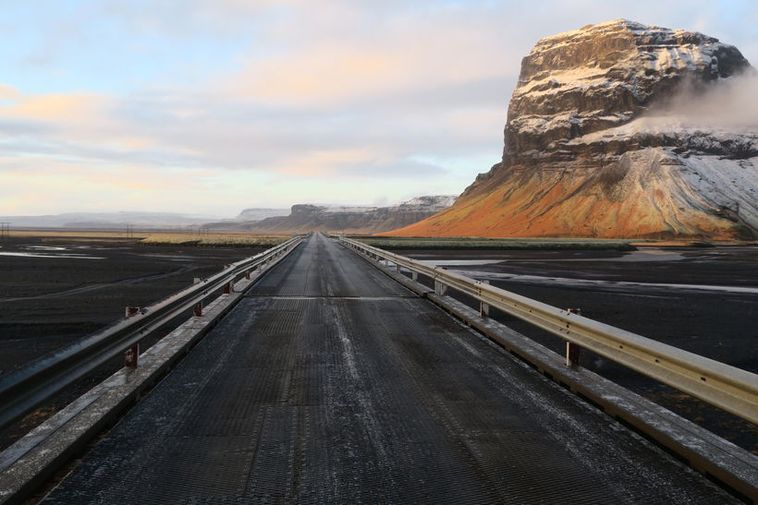 Icelanders were stricken with grief in December 2018 when three people died –one of them a child– and four were seriously injured when an SUV drove off the Núpsvötn-bridge in the south of Iceland. The driver and passengers were British citizens of Indian origin, on holiday in Iceland, and the accident was among the worst in Icelandic history.

If all goes as planned the bridge will be replaced no later than in the fall of 2022, providing a safer experience for those who e.g. want to visit popular tourist destinations like the glacial lake Jökulsárlón or the nearby “Diamond Beach” where glistening iceberg fragments lie scattered along the black sand.

The current Núpsvötn-bridge, built in 1973, spans a length of 420 meters or around 1.400 feet, has only one lane, and consists of a steel structure decked with wood. The bridge has seen 13 accidents in the past two decades and is considered unsuitable in light of the increased traffic in the region due to tourism.

The Morgunblaðið reports that the current bridge will be replaced by a shorter and much safer two-lane bridge placed further inland.