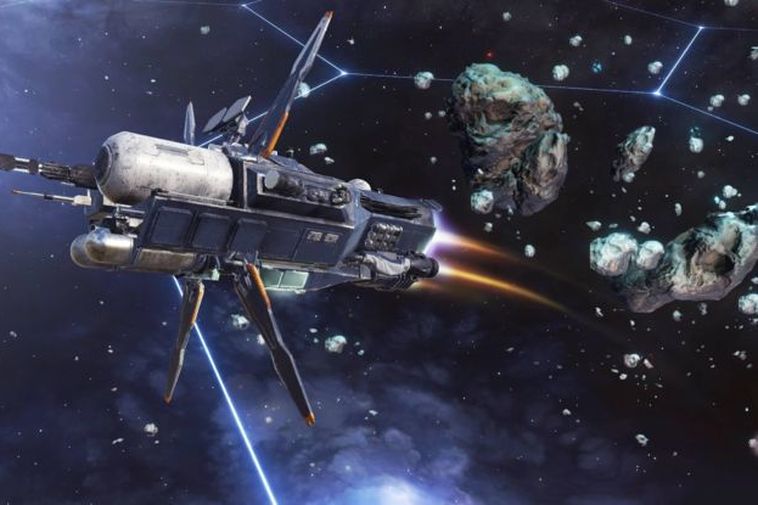 Computer game developer Solid Clouds is planning an IPO in the Nasdaq First North stock exchange, a division of Nasdaq Nordic. First North is intended for smaller companies in Europe and is based in Stockholm but expanded to the Icelandic stock exchange and to Helsinki in 2007.

The Morgunbladid first reported on this but Solid Clouds plans to hold a general stockholders’ meeting on Friday to officially give the board of directors permission to proceed with the public offering.

Solid Clouds' earnings in 2019 were 86 million Icelandic krona, or around $US 690.000 using today’s exchange rate. Thereof around 75% was in the form of grants.

Solid Clouds produces the MMO space strategy game Starborne which is currently in beta phase. Wikipedia describes the game as being “set in a futuristic science fiction setting and the writing fits the genre of a space opera.”

In recent years a thriving gaming industry has begun to take shape in Iceland. In 2009 ten game developers came together to found a new organization, IGI – Icelandic Game Industry, which today consists of fifteen companies.

Among notable successes is the MMORPG EVE Online, first released in 2003 and produced by CCP games which was bought by South Korean video game publisher Pearl Abyss in 2018 for $US 425 million. In 2013 now defunct game developer Plain Vanilla Games released a hit mobile trivia app, QuizUp, attracting over 20 million players and $US 26 million from venture funds.