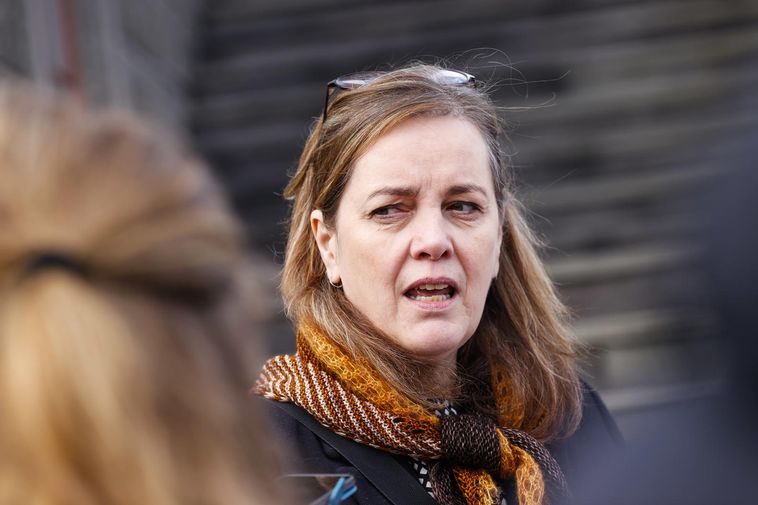 At a government meeting yesterday, Minister of Health Svandís Svavarsdóttir introduced plans regarding the easing of COVID-19 restrictions in Iceland, mbl.is reports.

At present, a maximum of 20 people may gather in Iceland, but starting in May, that number is expected to be raised to somewhere between 20 and 200.

“We base our plan on four benchmarks,” Svandís states, “regarding the number of people who have received their first of two shots. The first benchmark, which we have already reached, is when 25 percent have received their first shot, which occurred in mid-April. That’s when we raised the maximum number of people allowed to gather to 20, [extended] the two-meter [social distancing] rule, opened swimming pools, fitness centers, and so on.”

By the beginning of May, 35 percent of the 280,000 people are expected to have received their first shot. “Then, we expect the maximum number of people allowed to gather to be raised to somewhere between 20 and 200 people,” Svandís states.

“The third phase will be during the second half of May,” she continues, “once 50 percent of people have been vaccinated, and at that point, the maximum number of people allowed to gather could increase to somewhere between 100 and 1,000. At that time, the plan is to change the social distancing rule from two meters to one.

Finally, by the time the 75 percent goal is reached during the second half of June, we expect all restrictions to be lifted.”

She cautions that of course the whole plan hinges on vaccinations proceeding as planned and on the chief epidemiologist’s assessment of the state of the pandemic at any given time.

Chief Epidemiologist Þórólfur Guðnason finds the government’s plan optimistic. “These are optimistic suggestions,” he states, “and I believe being optimistic is a good thing.”

He stresses, though, that his role remains to assess the state of the pandemic and other risk factors.

When asked whether the government’s plan is an indication restrictions will not be tightened again, he responds, “Various things can happen, calling for measures to be taken, but we hope that won’t be the case. Obtaining the vaccine has gone very well; it has arrived sooner than expected, and being optimistic is all right.”