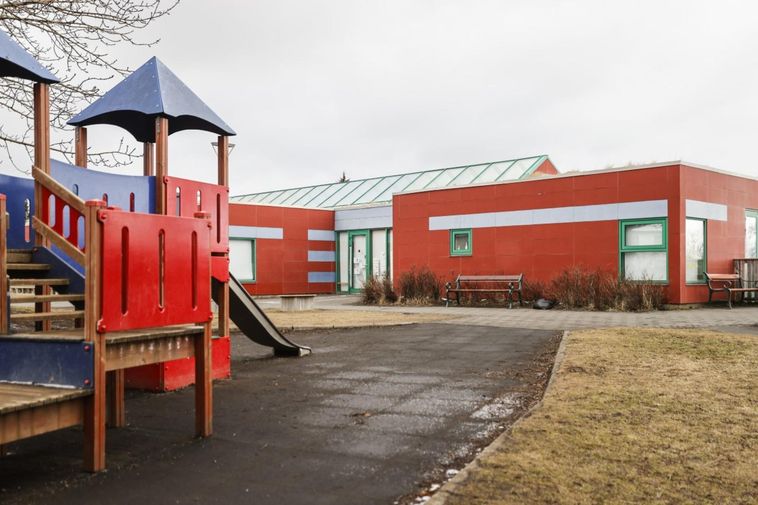 [UPDATE: A total of 27 new cases of COVID-19 were confirmed yesterday. All except two were in quarantine when diagnosed.]

Only a few days have passed since rules on public gatherings were relaxed, allowing a maximum of 20 people to gather instead of ten.

The new cases have been traced to a man who violated quarantine rules after having arrived from Poland at the end of March, mbl.is reports. Chief Superintendent Víðir Reynisson states there is reason to worry how much time went by from his arrival in the country until the group infections were detected. This, Víðir states, gives health authorities reason to fear the virus had time to spread in society.

The man who violated quarantine rules arrived in the country before rules, later deemed to lack legal basis, were enacted, requiring passengers from high-risk countries to quarantine at a quarantine hotel. Therefore, the man in question should have quarantined at home. When called on the second day of quarantine, however, he turned out not to be where he had reported he would be.

Later on, several cases were confirmed at Jörfi preschool. The man does not work there, but appears to have some connection to the preschool, Víðir explains. The latest reports indicate that 15 employees and seven children at Jörfi have been infected.

The preschool will be closed all week.

Víðir tells mbl.is that developments in the coming two or three days will determine whether rules on public gatherings need to be tightened again.

A press conference is planned at 11 am to discuss the situation.

The latest figures are available on covid.is.