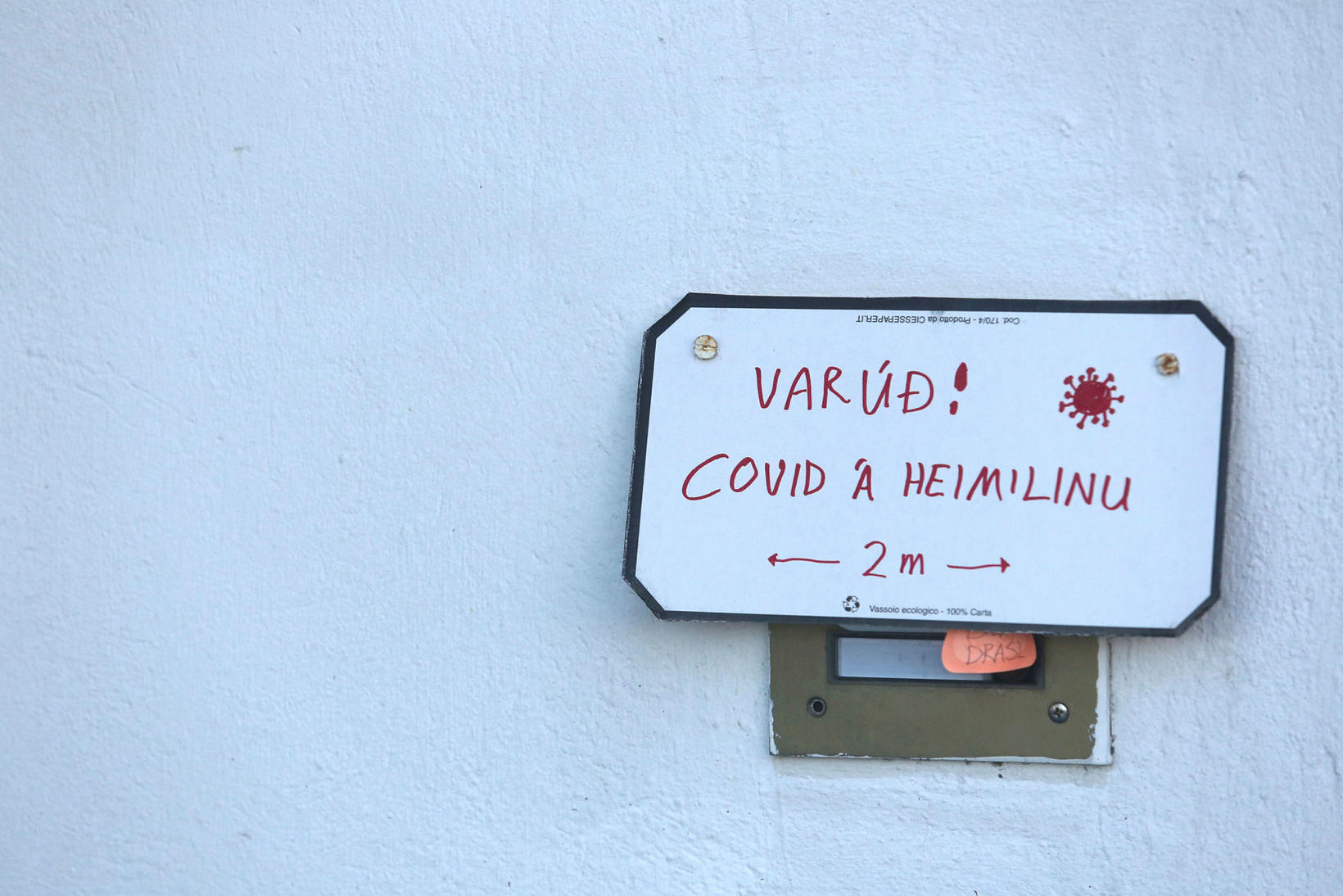 The court ruled that a mandatory stay at a quarantine hotel is illegal. Since Thursday last week, Fosshótel Reykjavík, the country’s largest hotel, has been used as a quarantine hotel for travelers arriving from high-risk COVID-19 areas abroad. They are expected to stay at the hotel for five days, or until they have received the result of a second COVID-19 test. See our report from yesterday here .

Þórólfur appealed the ruling to the Landsréttur appellate court, which is expected to rule in the case today. 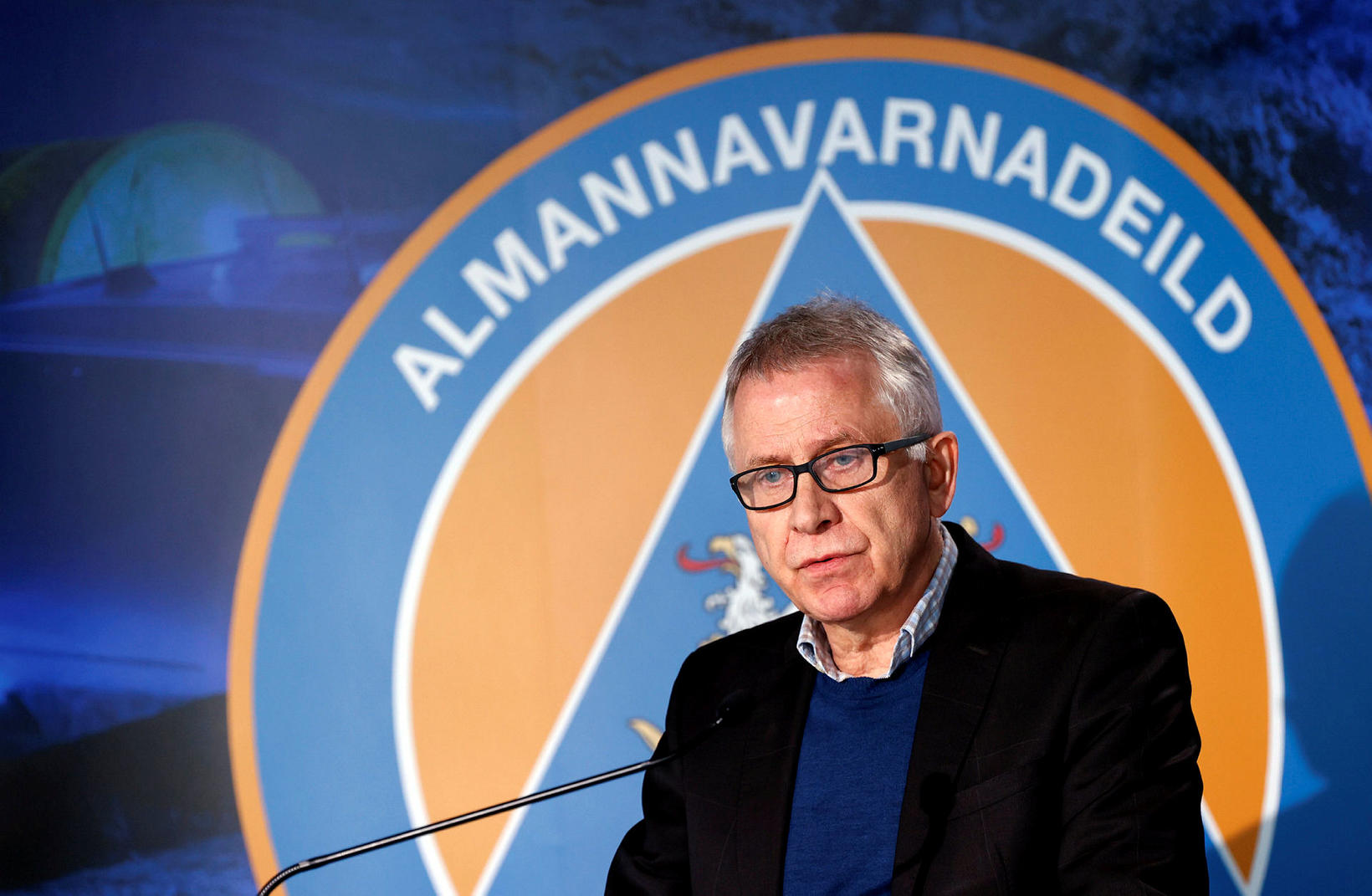 
At a press conference yesterday, Þórólfur spoke of the District Court ruling. “I believe that if this ruling is confirmed, the likelihood of domestic infections will go up, with the possibility of serious consequences for Icelanders.” He noted that this could potentially decrease the possibility for the easing of domestic restrictions.

He stated that after consulting with the minister of health, he had decided to appeal the ruling to Landsréttur. Nonetheless, he added, the measures would have to be supported by law – something Alþingi, the Icelandic parliament, would have to ensure by passing a law.

Current domestic restrictions regarding public gatherings are good through April 15, and it is not known what happens after that. Superintendent Rögnvaldur Ólafsson stated at the press conference that the progress made in the fight against COVID-19 was no coincidence, but the result of the advice of specialists having been listened to and followed. He hoped that trend would continue.

“Disease prevention in general is burdensome,” he stated. “Many people have put in a great deal of effort and made personal sacrifices to make this work.”

Kristín Hjálmtýsdóttir, managing director of the Red Cross in Iceland, tells mbl.is that the Red Cross does its best to make the stay for people at the quarantine hotel comfortable. “No one is locked inside,” she states. “We don’t prevent people from going outside. We try to find the best solution to making people feel well during their five days at the quarantine hotel.”

The latest update on covid.is shows that 11 new domestic cases of COVID-19 were confirmed in Iceland yesterday, six of which were outside quarantine. The 14-day incidence per 100,000 inhabitants has reached 29.1.