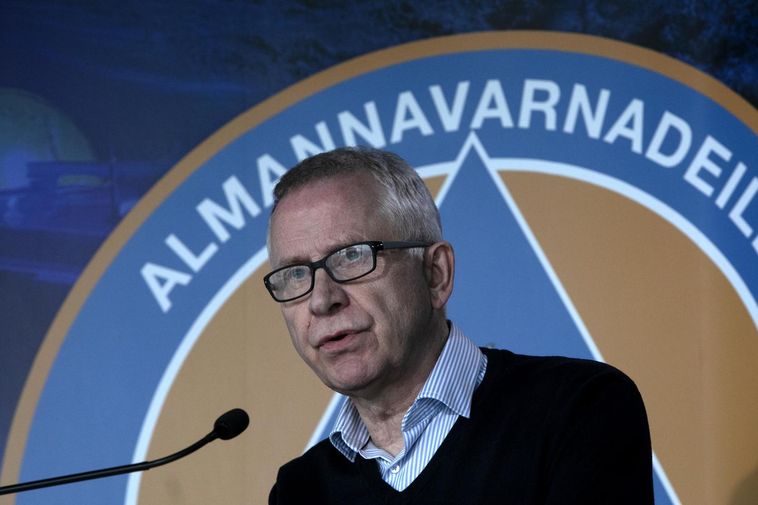 A total of six new domestic cases of COVID-19 have been confirmed in Iceland since Friday, three of which were outside quarantine, mbl.is reports.

The people diagnosed who were not in quarantine are members of the same family in the capital area, and the origin of the infection is unknown. It is estimated that more than 200 people will have to be placed in quarantine in connection with those three cases.

Chief Epidemiologist Þórólfur Guðnason and Director of Health Alma Möller expressed their worries about the situation at a press conference this morning.

“Domestically, this is a critical time with respect to COVID-19,” Þórólfur stated.

He was asked whether the infected individuals had attended parties or gatherings over the weekend, to which he responded, “Yes, that is possible, and we know about that.”

Þórólfur stated that if the number of cases outside quarantine continues to rise in the coming days, he will have to recommend that stricter measures be enacted domestically.

In addition to the domestic cases, 19 people tested positive at the borders, 15 of whom turned out to have an active infection. Ten of the active infections were those of a ship’s crew that arrived in Reyðarfjörður harbor, the East Fjords, yesterday.

The ship, Taurus Confidence, with a crew of 19, came from Sao Luis in Brazil, carrying alumina for the Alcoa Fjarðaál aluminum smelter in the town. All the infected crew members are in isolation on board the vessel. Þórólfur stated at the press conference that he expected the whole crew to be infected.

Three patients with an active infection of COVID-19 are currently in the hospital.

Þórólfur stated that people in quarantine will have to be monitored better, since it is clear that some have violated quarantine rules.