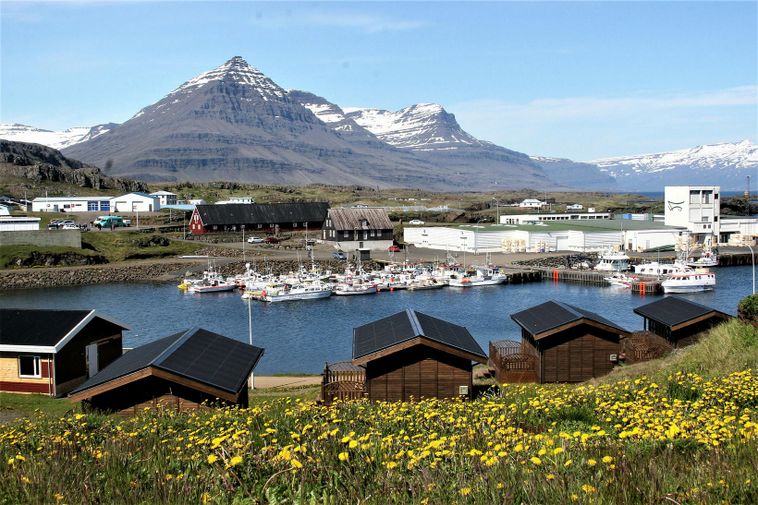 The Icelandic government has approved state funding for the memorial of farmer and merchant Hans Jónatan, believed to have been the first black man to have settled in Iceland, mbl.is reports.

The government allocated ISK 3 million (USD 24,000; EUR 20,000) to Múlaþing district toward the purchase the work Frelsi, or ‘Freedom,’ by Sigurður Guðmundsson. The memorial will be installed in Djúpivogur, the East Fjords, where Hans Jónatan lived.

Hans Jónatan was born into slavery in 1784 on the island of St Croix, which was a Danish colony at the time and part of the Danish West Indies. His mother was a black slave and his father a Caucasian. At the age of 12, he moved to his master’s home in Denmark. He ended up enlisting in the navy and later declared himself a free man. He subsequently became the subject of a most notorious slavery case, which he lost.

At the age of 21, he fled to Iceland, where he lived as a free man for the rest of his life. In Denmark, no one knew where he had fled until late in the 20th century.

According to the East Fjords local news service Austurfréttir, Hans Jónatan married an Icelandic woman by the name of Katrín Antoníusdóttir from the farm Háls. She was the daughter of the district officer. They had two children. Hans Jónatan worked as a store manager in Djúpivogur from 1818 until 1827.

He was a popular man in the East Fjords and said to be very likable.

A documentary about his life, The Man Who Stole Himself, premiered in 2017. It is based on an eponymous book by anthropologist Gísli Pálsson.