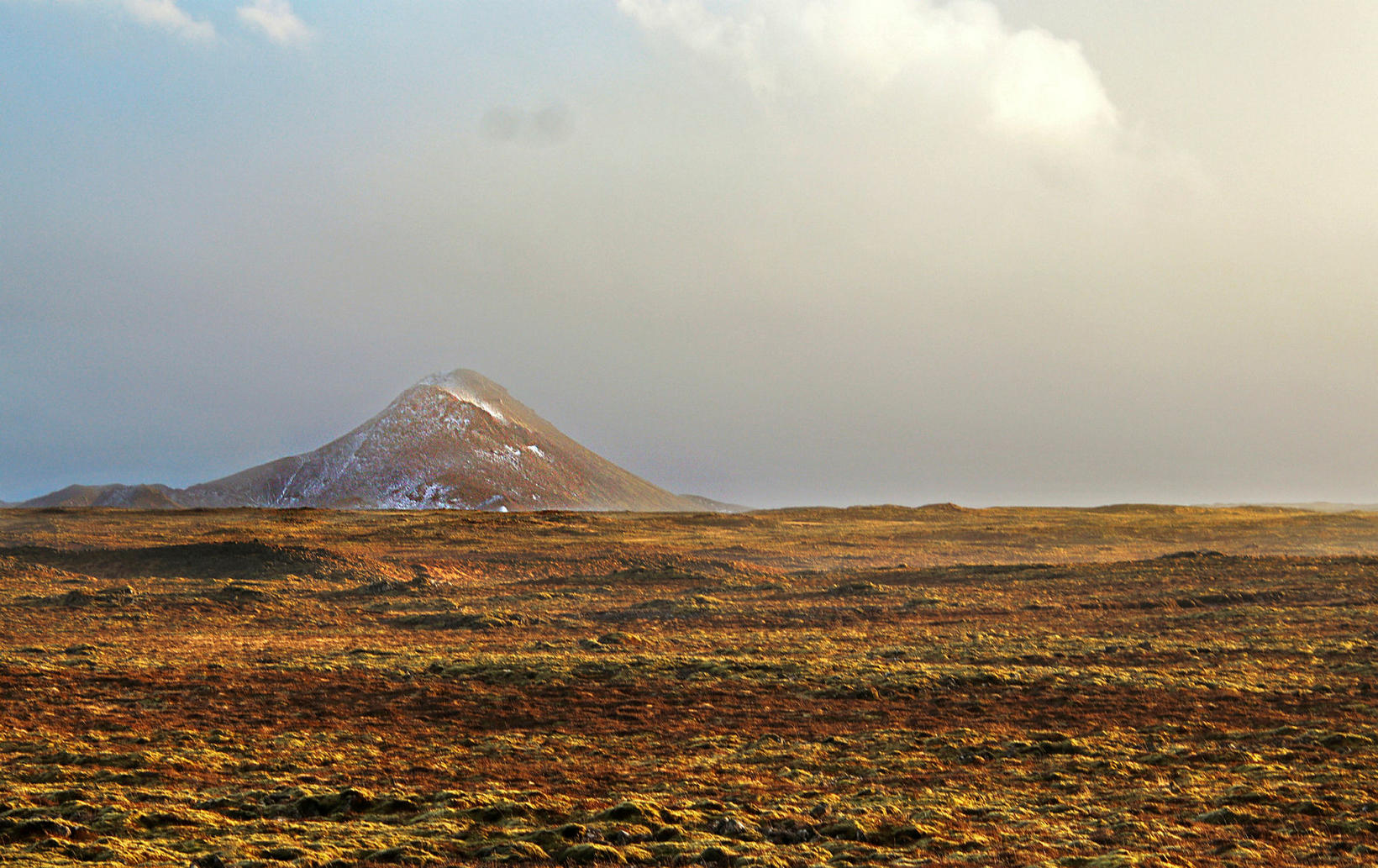 “We’re trying discern what could happen in this situation, and the possibilities are many,” Páll Einarsson, geophysicist, tells Morgunblaðið , referring to the ongoing seismic activity on the Reykjanes peninsula, Southwest Iceland. “This series of events surprises us every day.”

Although no eruption occurred following a tremor pulse, that is, a very intense swarm of earthquakes, on Wednesday, seismic activity continues in the area. Such a tremor pulse signals the movement of magma and is generally an indication of an imminent eruption.

Páll states there is no way to predict how things will develop, and scientists are still puzzled over what happened after the tremor pulse registered. 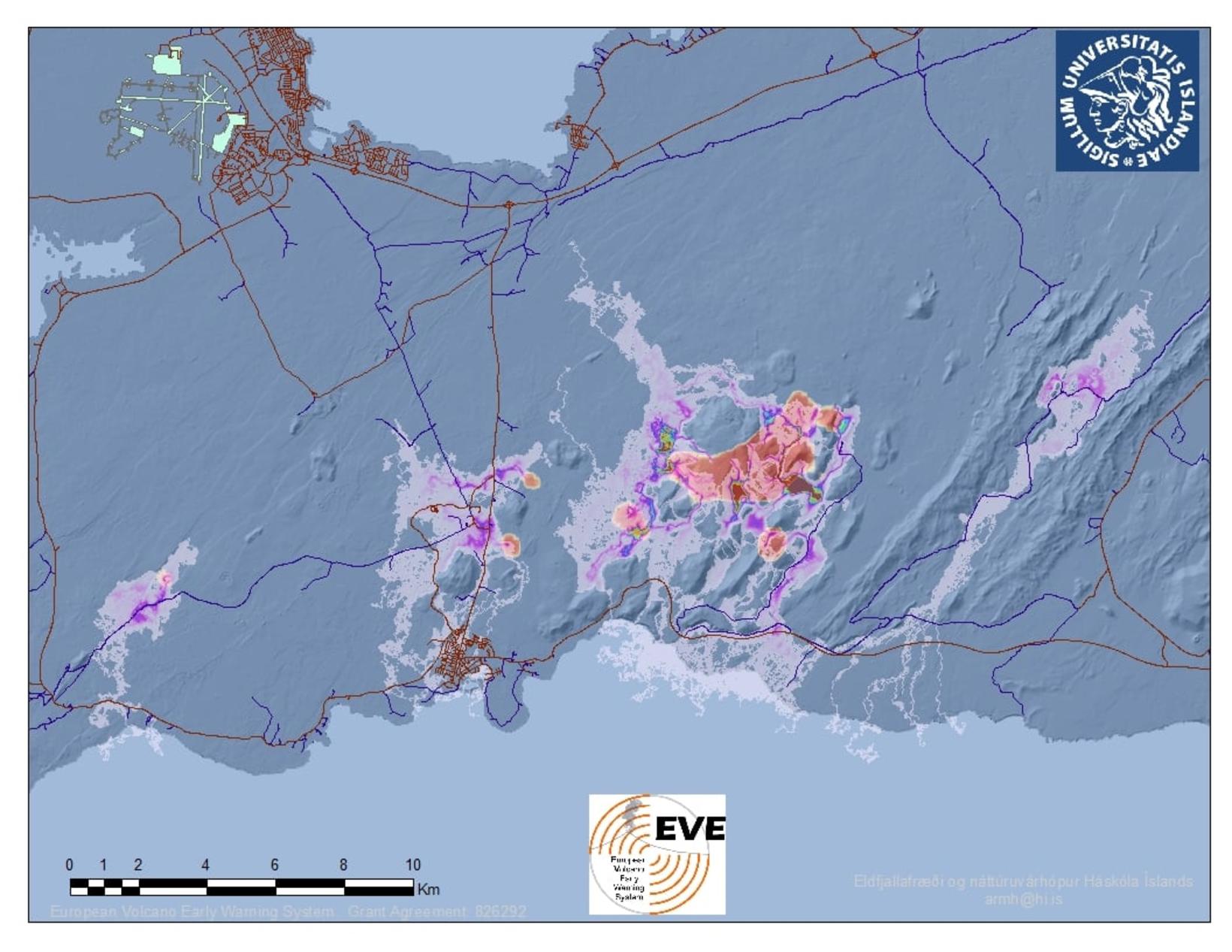 Satellite pictures from February 25 until March 3 show a magma dyke, or channel, between Fagradalsfjall and Keilir mountains, without showing a considerable increase in the movement of magma accompanying the tremor pulse.

“No one would have been surprised to see considerable change,” Páll states. “There was a magma flow, but very limited,” he adds.

A new lava flow prediction model , created by scientists at the University of Iceland, assumes four potential locations of eruptions on the peninsula. They stress there is no chance all four would erupt simultaneously.

These four areas are Sýlingafell hill, located just north of the town of Grindavík, Móhálsadalur valley, located just west of Kleifarvatn lake, Fagradalsfjall and vicinity, and Hauksvörðugjá fissure, located west of Grindavík. The reason their prediction is no longer limited to the area between Keilir and Fagradalsfjall mountains is that the seismic activity is no longer limited to that area.

Páll points out that we’re experiencing a long series of events, which began with seismic activity on the peninsula in December of 2019. “With time, it has intensified,” he states. “Whenever a swarm [of earthquakes] begins, it is stronger than the previous one.”

Four earthquakes of magnitude 3 hit the area overnight, but none larger than that.