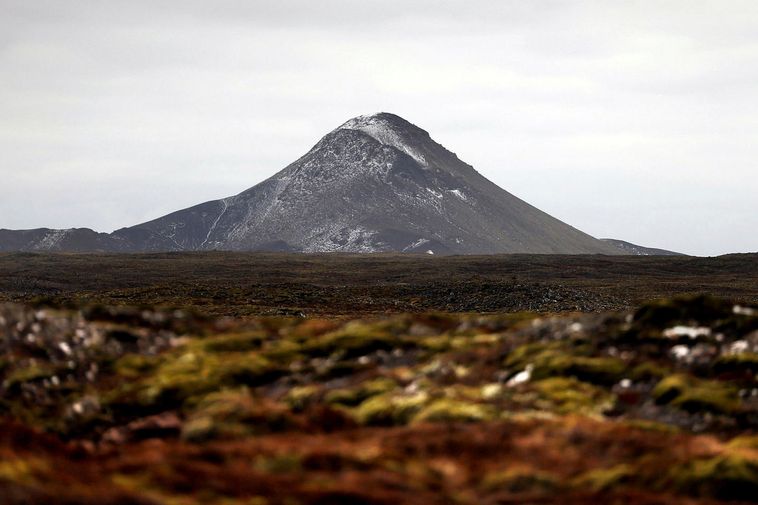 It appears that an eruption is imminent on the Reykjanes peninsula, Southwest Iceland.

According to the Icelandic Met Office, a tremor pulse was detected at 2:20 pm and is measured at most seismic stations in Iceland.

The message posted on the website of the Met Office continues as follows:

“The pulse is located south of Keilir by Litli Hrútur. Similar signals have been observed leading up to eruptions, but no eruption has been confirmed. The IMO is working on further analysis of the pulse.

An earthquake M4.0 at 15:11 was measured in the same area as the tremor pulse, and many smaller earthquakes have been measured there today. Earlier today a few earthquakes around M4 were detected in the area.”

The following update was posted at 4:40 pm:

“After 15:30 the tremor has decreased a little but many earthquakes are still being measured.”

Chief Superintendent Víðir Reynisson told mbl.is at 3 pm that the tremor pulse detected at 2:20 pm could indicate that an eruption might begin within a few hours.

“This requires us to activate our whole system, and we are preparing our operations,” he stated.

He stressed the importance for people to stay away from the area. “We need room to work,” he added.

The road to Keilir mountain has been closed, and people are asked to respect the closure signs.

Rescue teams in Suðurnes were called out at 3 pm, as soon as an eruption appeared imminent.

“Our main message to the public at this moment is to stay calm and avoid driving out to the Reykjanes peninsula in hopes of seeing something,” states Davíð Már Bjarnason, media representative for ICE-SAR, the Icelandic Association for Search and Rescue.

“We stress the importance of staying calm, because there is no great danger involved. There are rescue workers and police in the area to ensure people’s safety, because we don’t want people to be in the area if something happens.”

The Suðurnes chief of police sent the residents of Reykjanesbær a text message (SMS), due to a possible eruption. In it, he states that all traffic near the mountains Keilir and Fagradalsfjall, be it on foot or by car, is strictly forbidden.