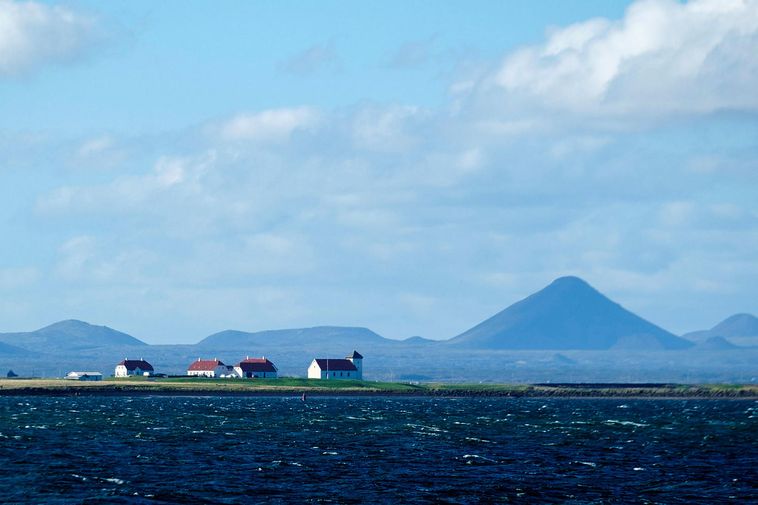 The swarm of earthquakes that began Wednesday in Southwest Iceland shows no signs of abating. More than a thousand tremors registered overnight, mbl.is reports. Eleven of the quakes were in excess of magnitude 3, and the largest one, of magnitude 4.9, woke many residents of Southwest Iceland up shortly after 1:30 am.

On the website of the Icelandic Met Office, you can view a table of the most recent earthquakes and see where they originated.

Bryndís Gísladóttir, natural hazards specialist at the Icelandic Met Office, states that while swarms of earthquakes that last this long are known in unhabited areas, such as by Askja and Herðubreið mountains, they are rare near inhabited areas.

She states that at present, there are no signs of any magma intrusion.