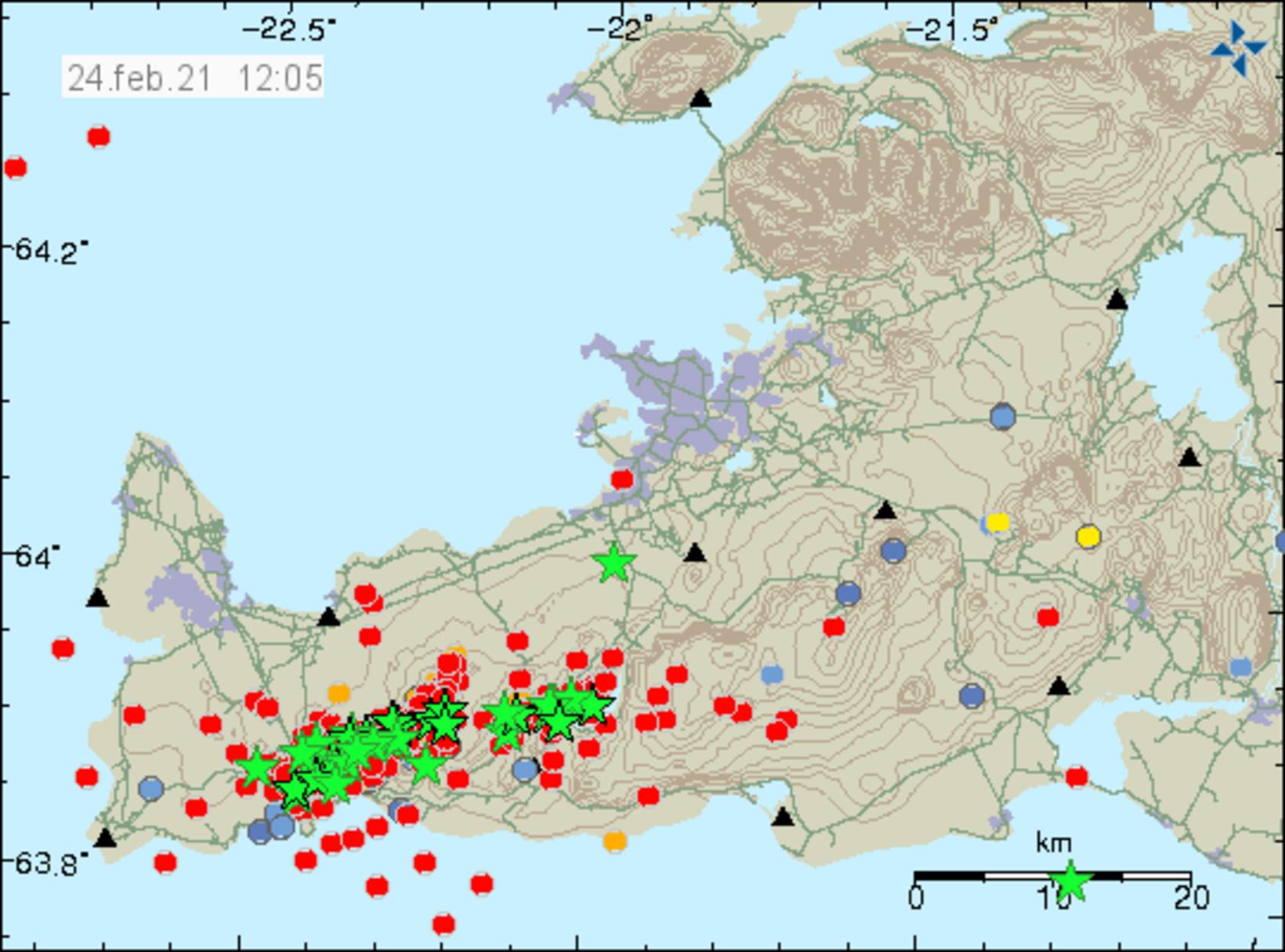 “The earthquake was very powerful,” states Óskar Sævarsson, park ranger and resident of Grindavík, speaking of the strongest earthquake of many that hit Southwest Iceland this morning. It measured 5.7. Óskar was at Vör restaurant in Grindavík when it hit.

“First, there was a very strong one, and then everything trembled for about a quarter of an hour afterwards, ” he tells mbl.is . I’ve never felt an earthquake this strong …The chandelier swung back and forth like a pendulum,” he states. 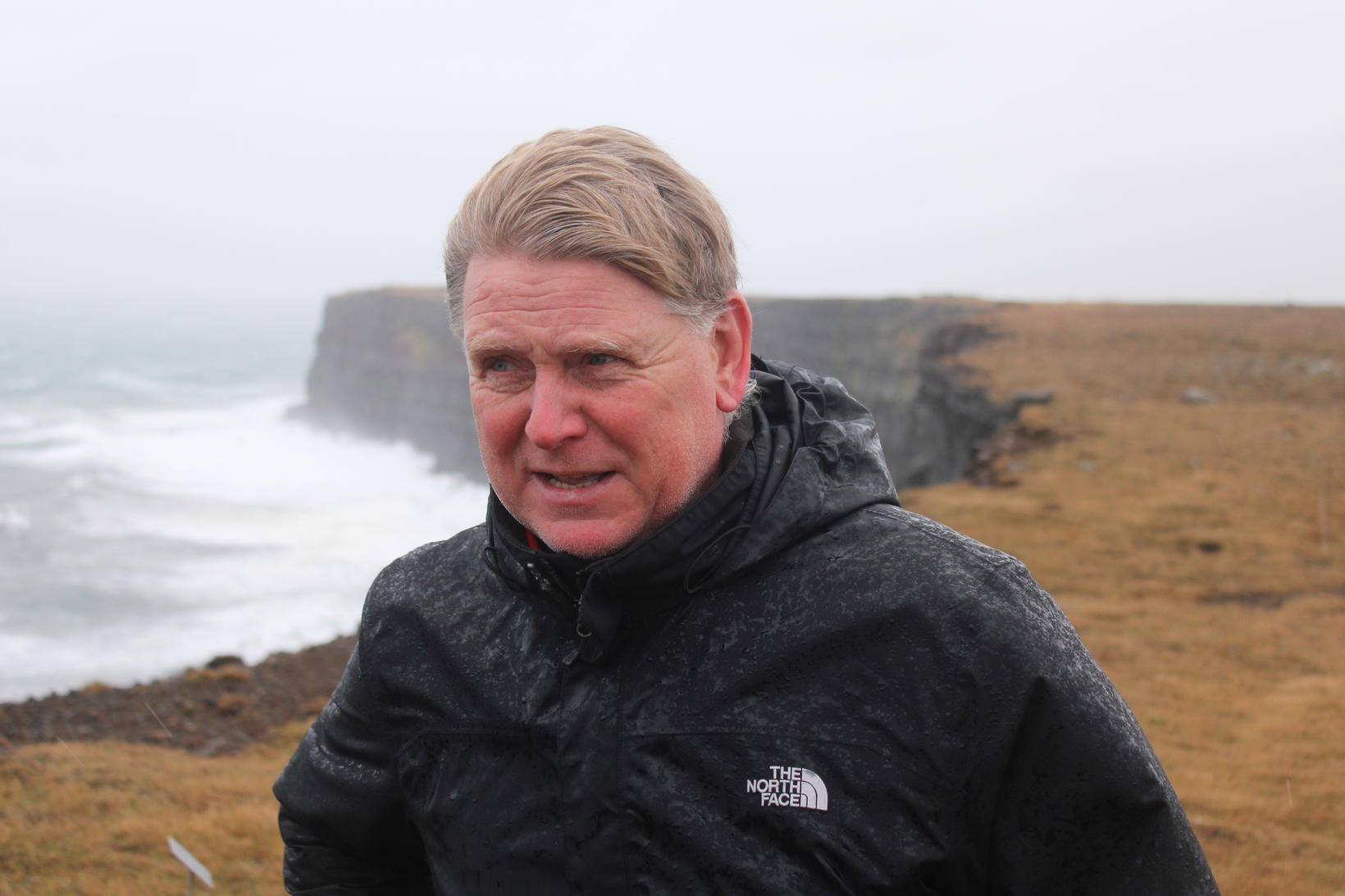 
Óskar saw people run out of their work places in Grindavík when the quake hit. Many people headed home to check on their pets and on items in their homes.

No injuries have been reported, according to mbl.is .

Ólafur Stephensen, managing director of the Icelandic Federation of Trade, was in the middle of an online meeting on the ninth floor of the federation’s building in Reykjavík when the quake hit. 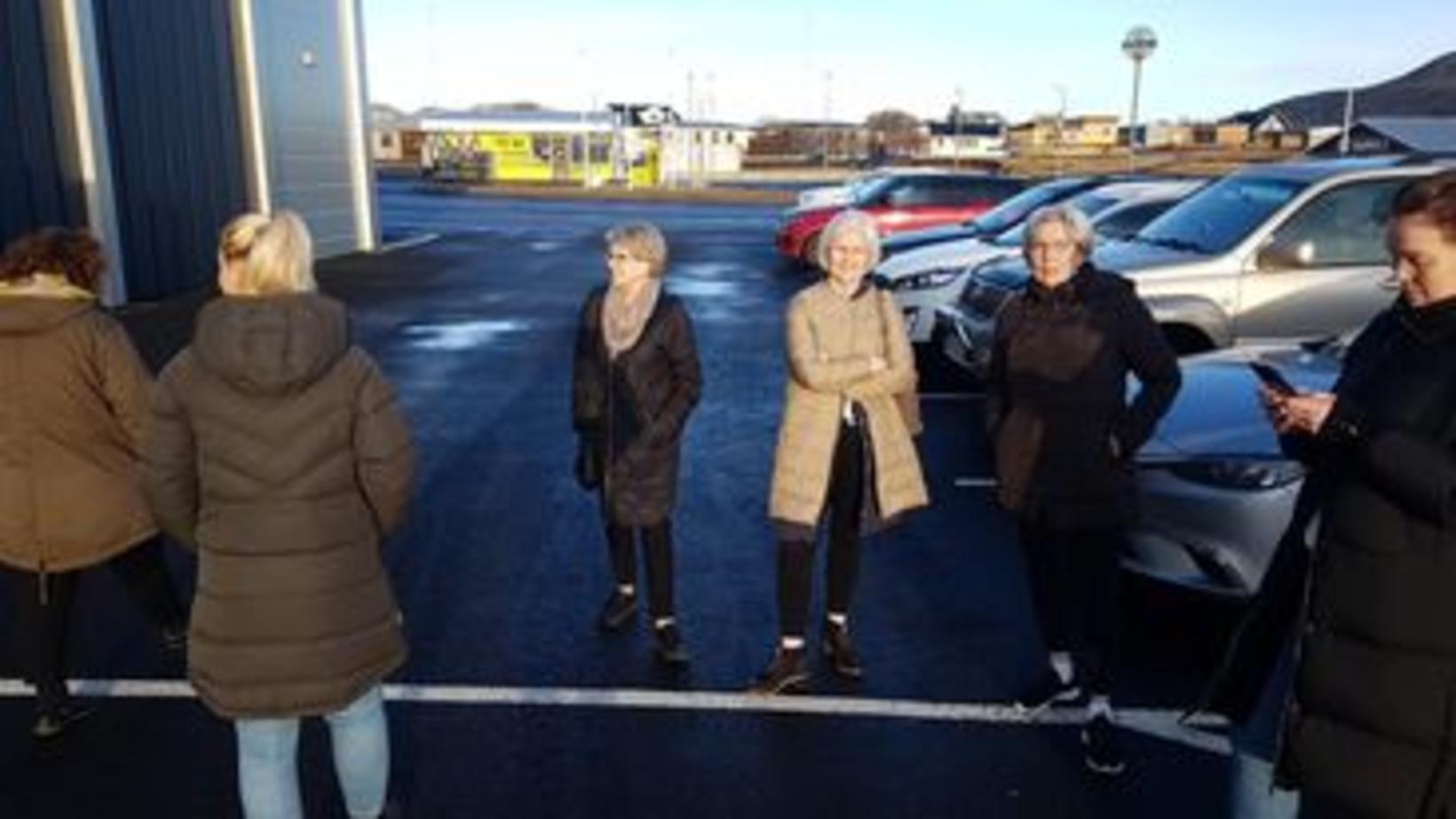 
“There have been many aftershocks, and it feels like there is a blow to the building, and then it swings for a while afterwards,” he states . “It’s a sign of strength. The steel frame in the building is clearly a good one.”

He adds that the meeting continued, but admits feeling a little seasick and jokes that if this continues, sea sickness tablets might be needed . This, he states, is definitely the strongest earthquake he has ever felt. 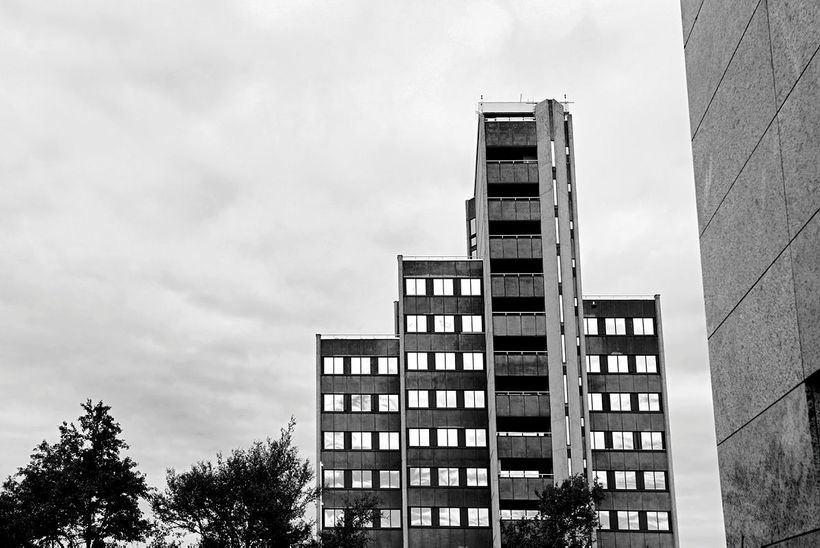 Ólafur Stepensen was on the ninth floor of this building when the earthquake hit. mbl.is/Eggert Jóhannesson

Sigríður Magnea Óskarsdóttir, specialist in natural hazards at the Icelandic Met Office, tells mbl.is that residents of Southwest Iceland can expect the earth to continue trembling for a while. “It can take time for the earth to release this much energy,” she states. “This could take some time.” The Met Office has not received any reports of property damage.