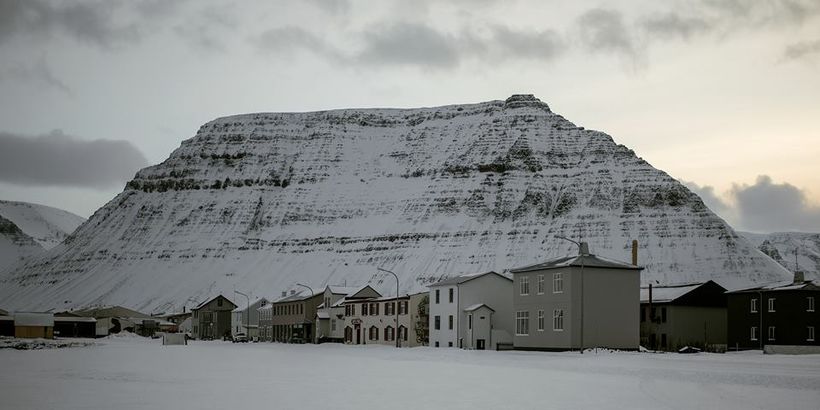 On Wednesday, several houses in Siglufjörður, North Iceland, had to be evacuated, due to the risk of avalanches, and not until yesterday were their residents allowed to return to their homes. Three homes were evacuated in Flateyri, the West Fjords, on Saturday, and two small avalanches occurred near the town yesterday. Later that day, residents were able to return to their homes. 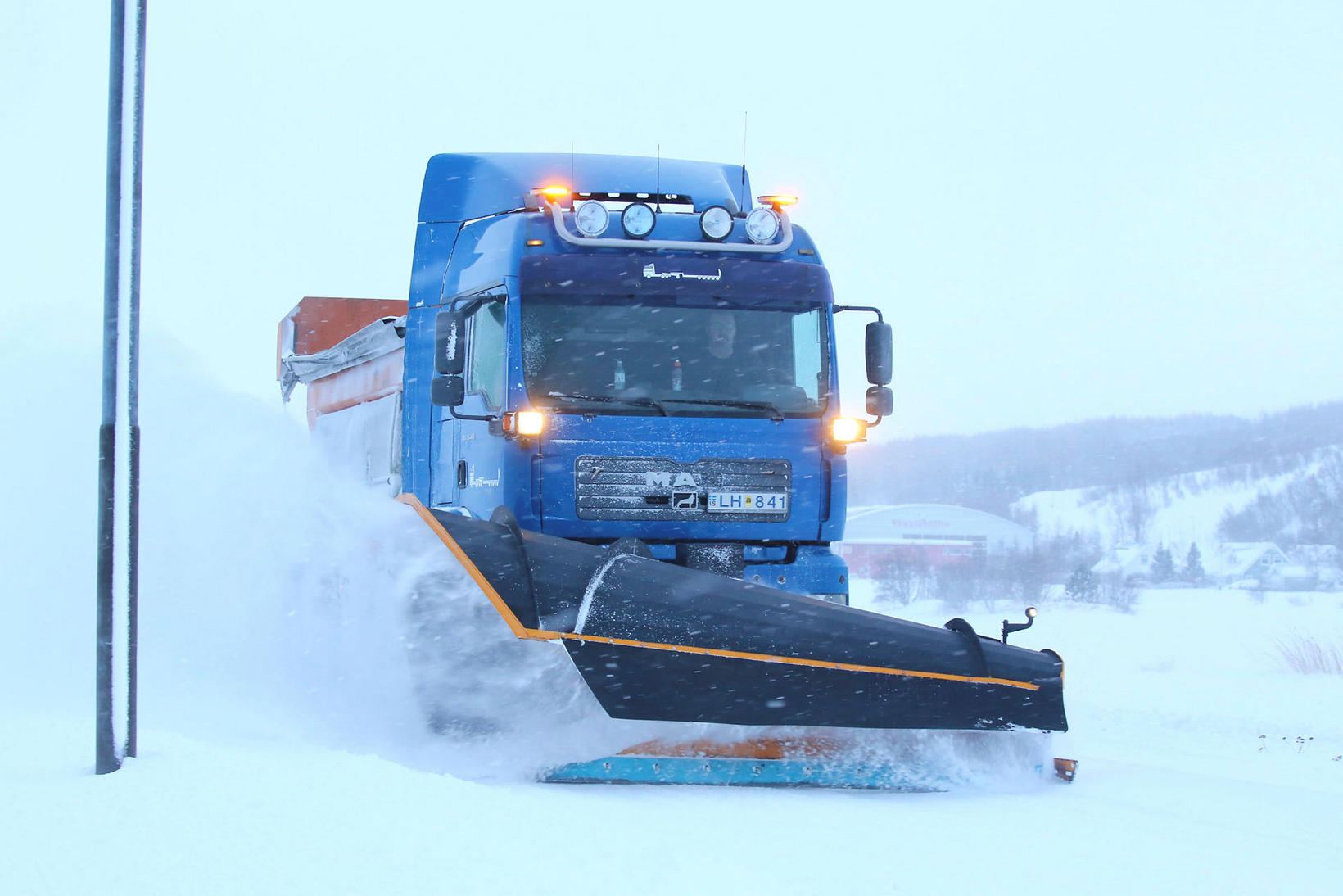 Finally, an avalanche occurred Saturday in Skagafjörður, North Iceland, near the farm Smiðsgerði. It came to a halt about 250 m (270 yards) from the farm, after having destroyed a small shed.

Meteorologist Einar Sveinbjörnsson explains the reason for the avalanches: continuous snowfall day after day in North Iceland – in some locations since Monday a week ago. The same conditions, although less snowfall, have caused avalanches to occur in the West Fjords.

Jón Hansen, who heads the Akureyri snow removal team, states that snow removal starts at 5 am every morning in Akureyri, and workers remain busy until dinner time. Still, he doesn’t complain about the snow. “We need snow in the mountain to be able to go skiing,” he explains. “A number of people in town want as much snow in the mountain as possible. The snow is the reason we live here.”

An uncertainty phase due to the risk of avalanches remains in effect for North Iceland, as well as in the northern part of the West Fjords. For the latest updates, see vedur.is .