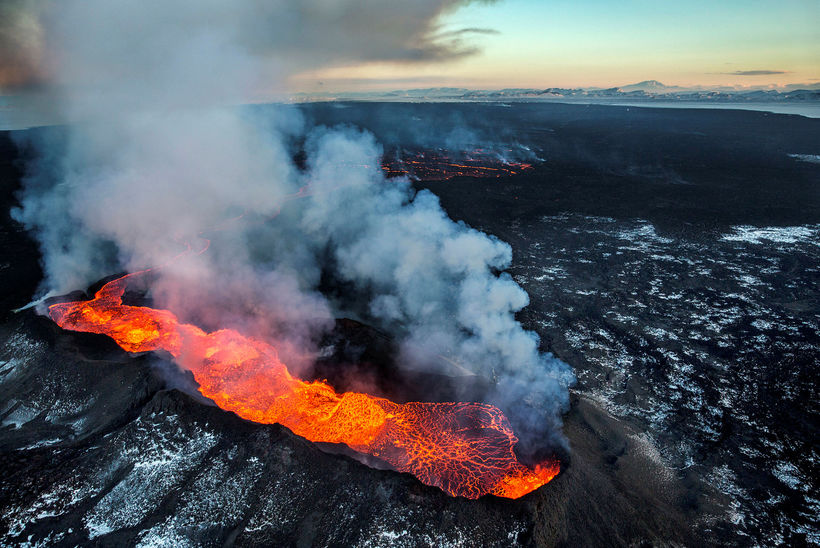 Holuhraun lava field, north of Vatnajökull glacier, will soon be used by scientists as a testing field for drones developed for exploration on Mars, mbl.is reports. NASA, the US space agency, has awarded USD 3.1 million to a team of scientists, led by Christopher Hamilton, at the University of Arizona’s Lunar and Planetary Laboratory, to develop drones that could explore previously inaccessible regions on Mars, news.arizona.edu reports. 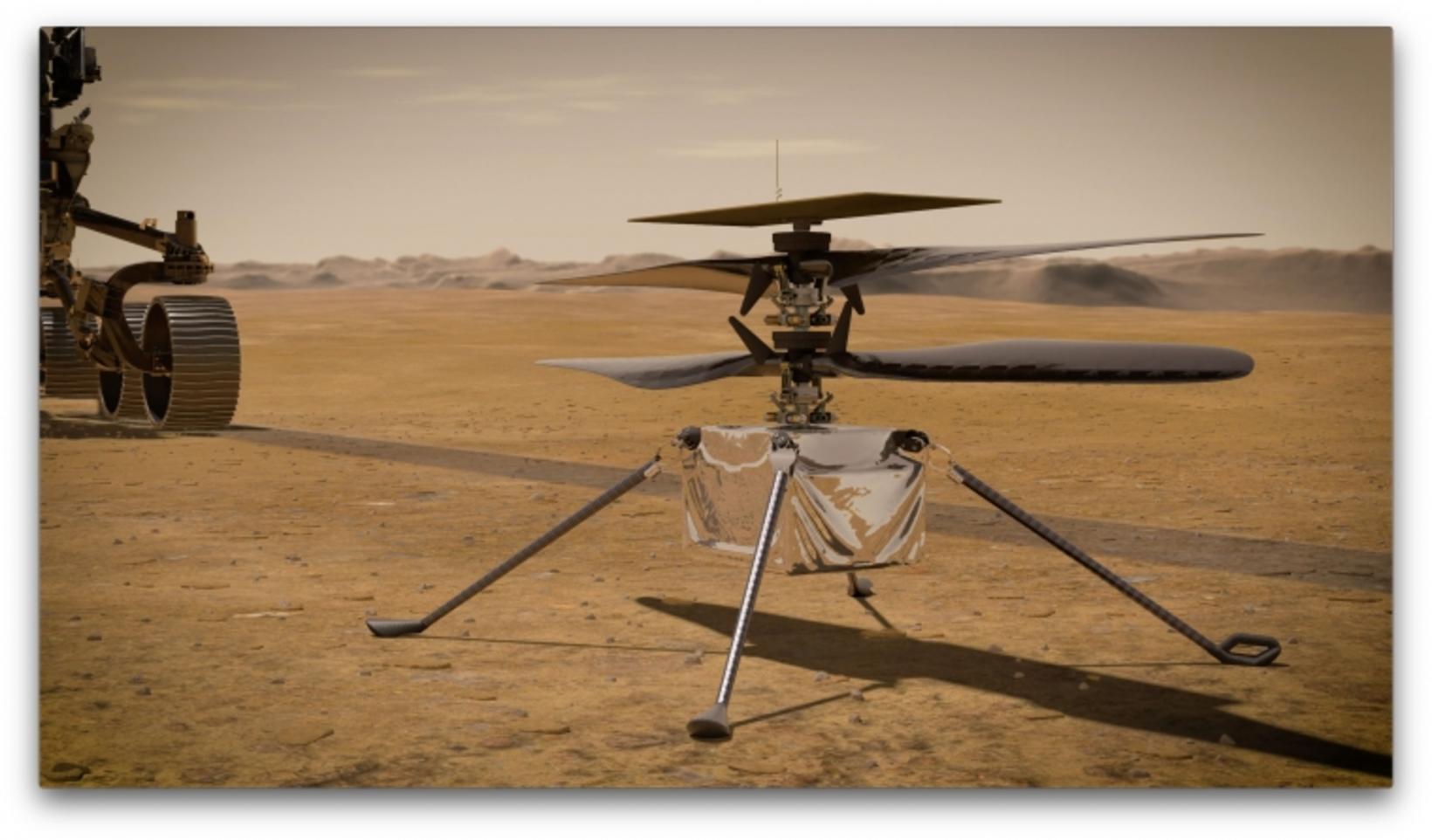 Several drones have been designed for space exploration in recent years. Photo/NASA/JPL-Caltech

Testing of the rovers, dubbed RAVEN, short for Rover–Aerial Vehicle Exploration Networks, is expected to take three years. The volcanic terrain in Iceland is reportedly similar to some Martian terrains.

The project was one of four selected by NASA out of 48 proposals competing for funding from its Planetary Science and Technology Through Analog Research program. 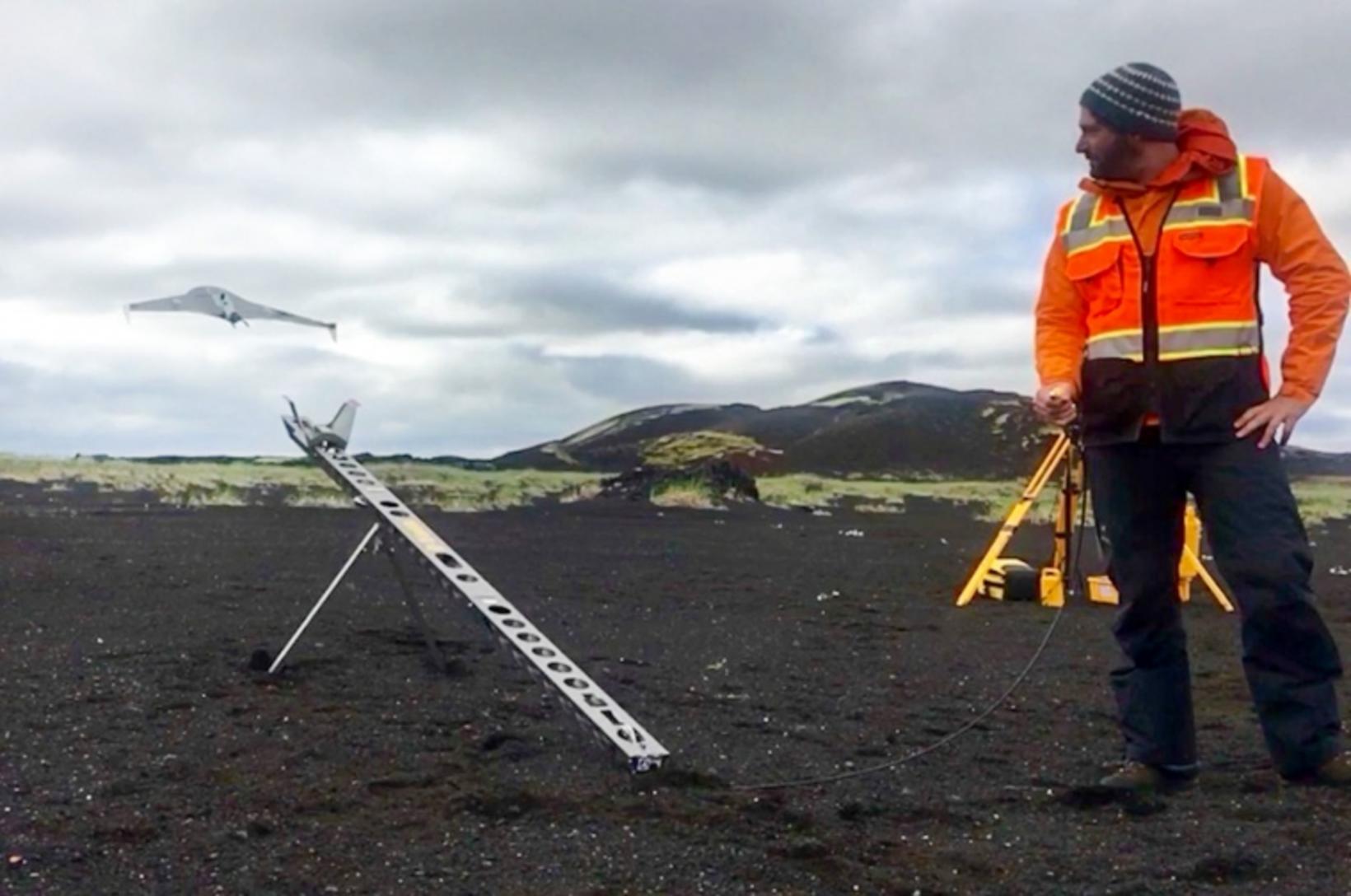 Professor Hamilton will be leading a group of 20 scientists and engineers, headed for Iceland, to test this next-generation Mars exploration equipment. Drones are believed to be able to explore previously inaccessible areas on the red planet. The idea is that they serve as field assistants to a rover.

So far NASA’s paradigm of planetary exploration has centered around four steps: flyby, orbit, land and rove.“With RAVEN, we’re adding ‘fly’ to that list,” Hamilton tells news.arizona.edu . “And not only that – the whole concept is really geared towards building new technology and procedures for two robots to work together on an extraterrestrial body. We are going to look at how a rover and a drone can work together to maximize the scientific output of such a mission.” 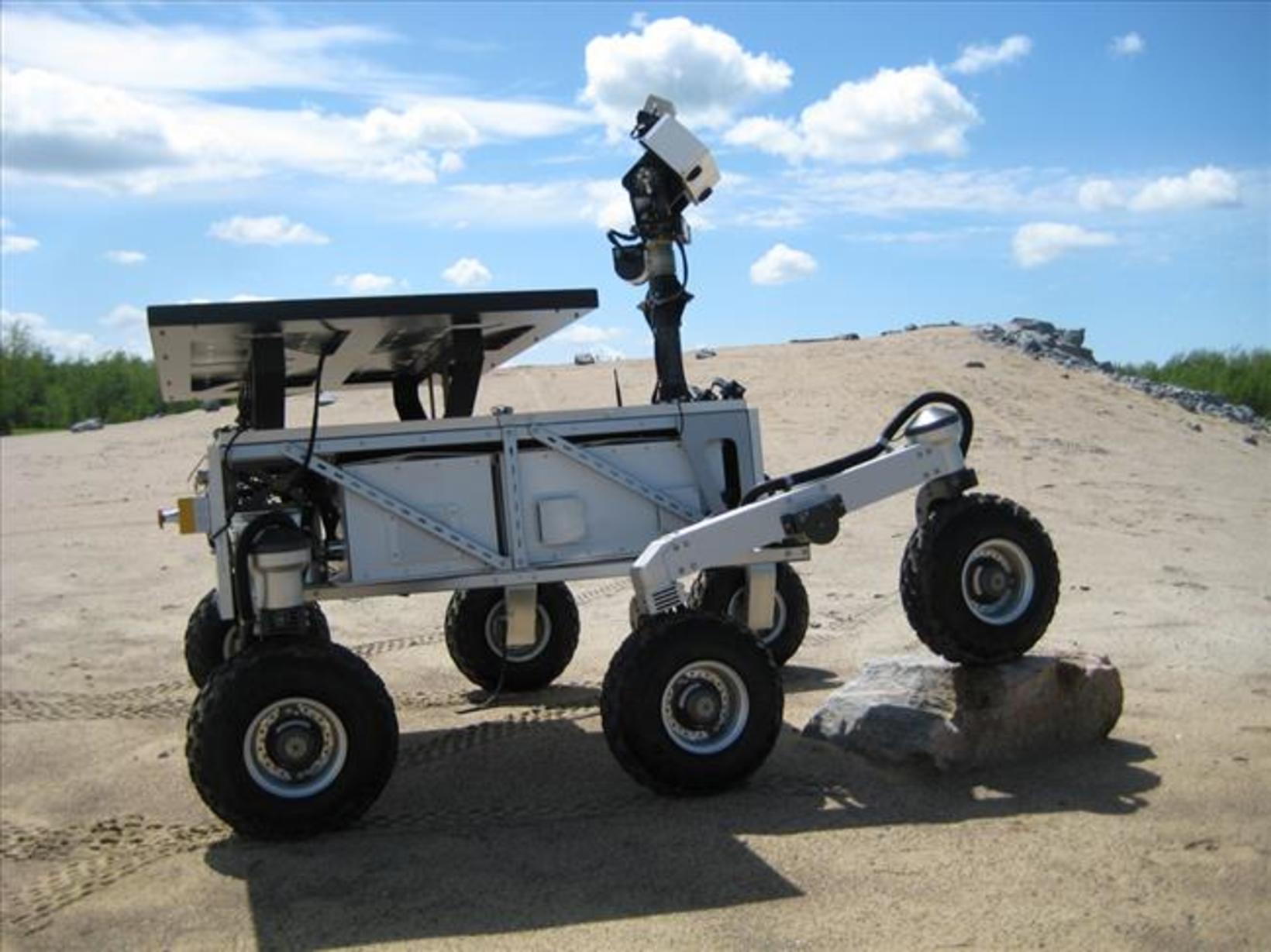 Hamilton tells mbl.is that preparations for testing the drones will begin this spring when scientists start mapping out which areas are best suitable for the test flights. The Mars Exploration  Science Rover (MESR) from the Canadian Space Agency will be transported to Iceland to assist with exploring the area around Askja.

Testing will then be in full swing by the summer of 2022, and again the following summer. Hamilton adds that in the coming months, he will cooperate with scientists and engineers at the University of Iceland with the aim of increasing participation of the locals in the project.

For further information about RAVEN, see here , and watch the video below.