Iceland’s Talks Not Limited to Pfizer 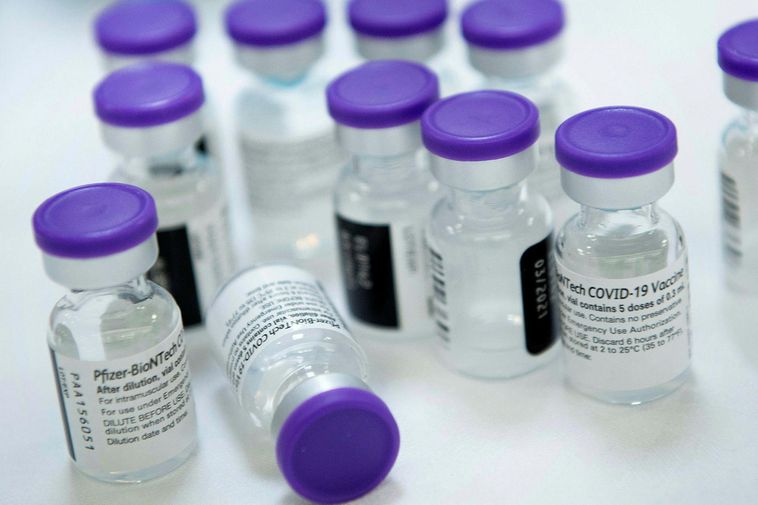 Icelandic officials have not only been engaged in talks with Pfizer, but with other pharmaceutical companies as well, regarding the possibility of a research project involving vaccinating about 60 percent of the Icelandic nation, Morgunblaðið reports. Talks with Pfizer have been going on the longest, and it will become clear this week whether they end up being successful.

The talks involve the possibility of speeding up the delivery of COVID-19 vaccine in exchange for a phase IV trial. The research would, among other things, involve finding out whether herd immunity can be achieved in the country - information, which could benefit other nations. See our previous report here.

It was reported yesterday that Israel has agreed to participate in a research project for Pfizer, but of another kind than Iceland is negotiating.

Prime Minister Katrín Jakobsdóttir tells Morgunblaðið she still expects the majority of Icelanders to be vaccinated during the first half of the year. Richard Bergström, spokesman for Iceland, Sweden and Norway in negotiations with the European Union regarding vaccine purchases, stated in an interview with RÚV over the weekend he believed all adults in Iceland would be vaccinated by the middle of the year. He explained that the EU has earmarked more than a million doses of vaccine for Iceland from five vaccine makers: Pfizer, Moderna, AstraZeneca, Janssen and Curevac.

What remains unclear is their delivery date, as well as the delivery date for the rest of the Moderna vaccine and for the AstraZeneca vaccine. Katrín points out this uncertainty exists in other countries as well.