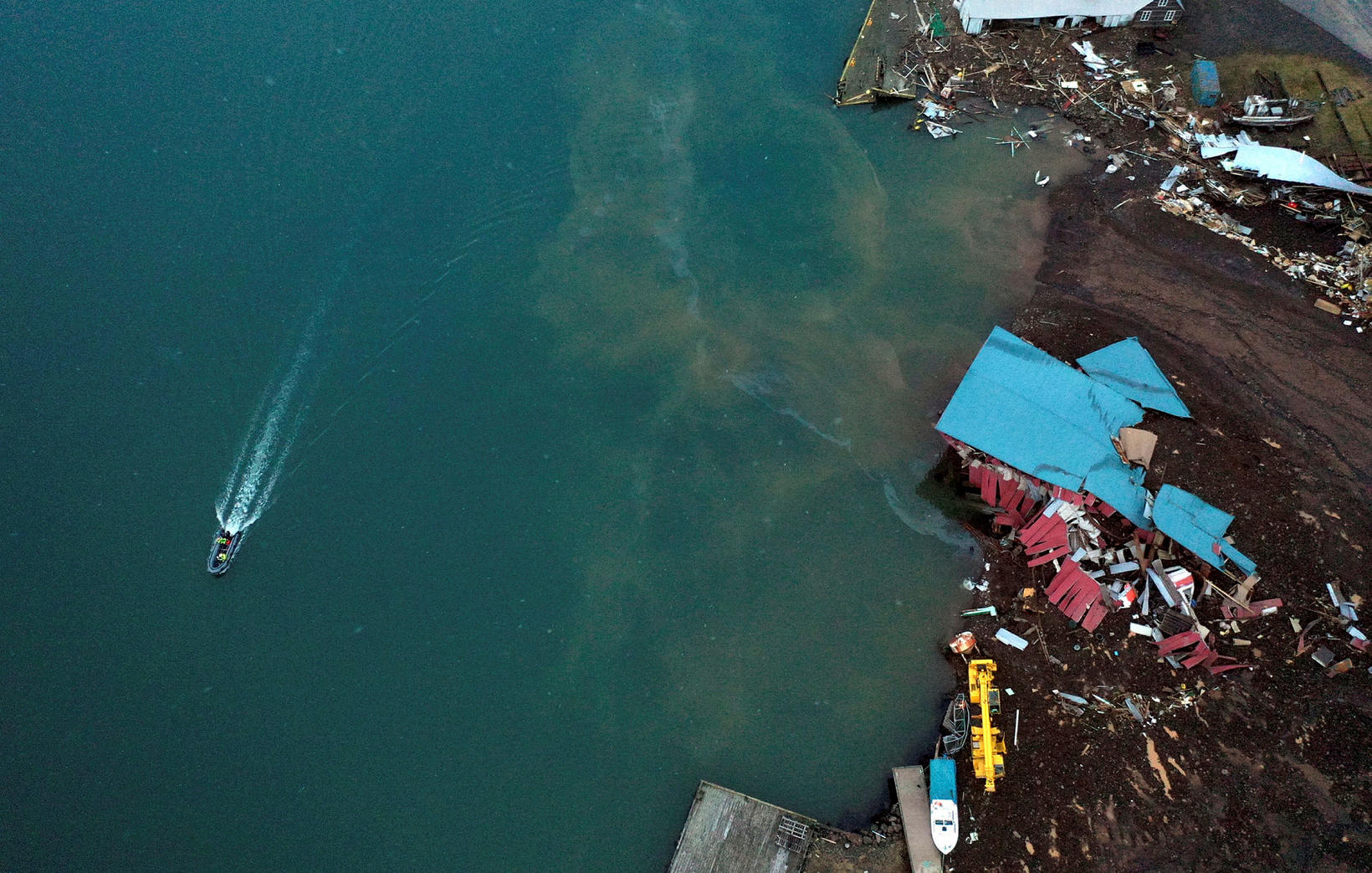 A total of 305 residents of Seyðisfjörður, the East Fjords, were allowed to return to their homes yesterday afternoon, Morgunblaðið reports. The town was evacuated Friday night after landslides had destroyed at least 11 houses. The returning residents live in parts of town the farthest away from the mountains.

Miraculously, no injuries have been reported due to the landslides, but several people had to run for their lives to escape them.

An emergency phase, declared in the town Friday due to the risk of landslides, was changed to an alert phase last night. 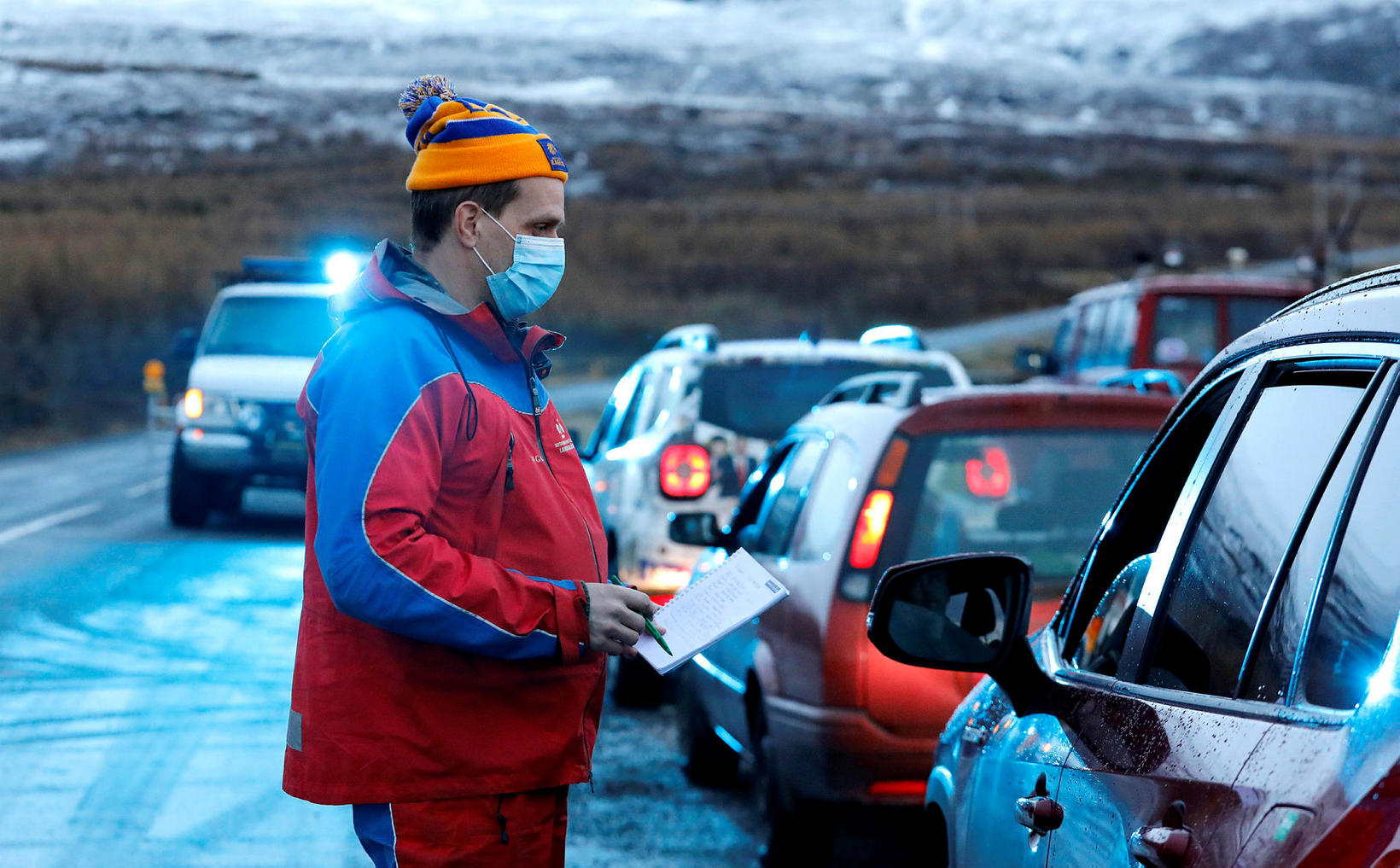 
Residents who live close to the mountain on the south side of the fjord, a total of 276 people, will have to remain in nearby communities until the situation has been reassessed.

In addition to the 305 residents who have returned, there are about 50 rescue workers, police officers and Red Cross staff in the town. Besides, the coast guard ship Týr is in Seyðisfjörður harbor, monitoring movements in the mountain slope. The ship’s searchlights are used to illuminate the mountain. 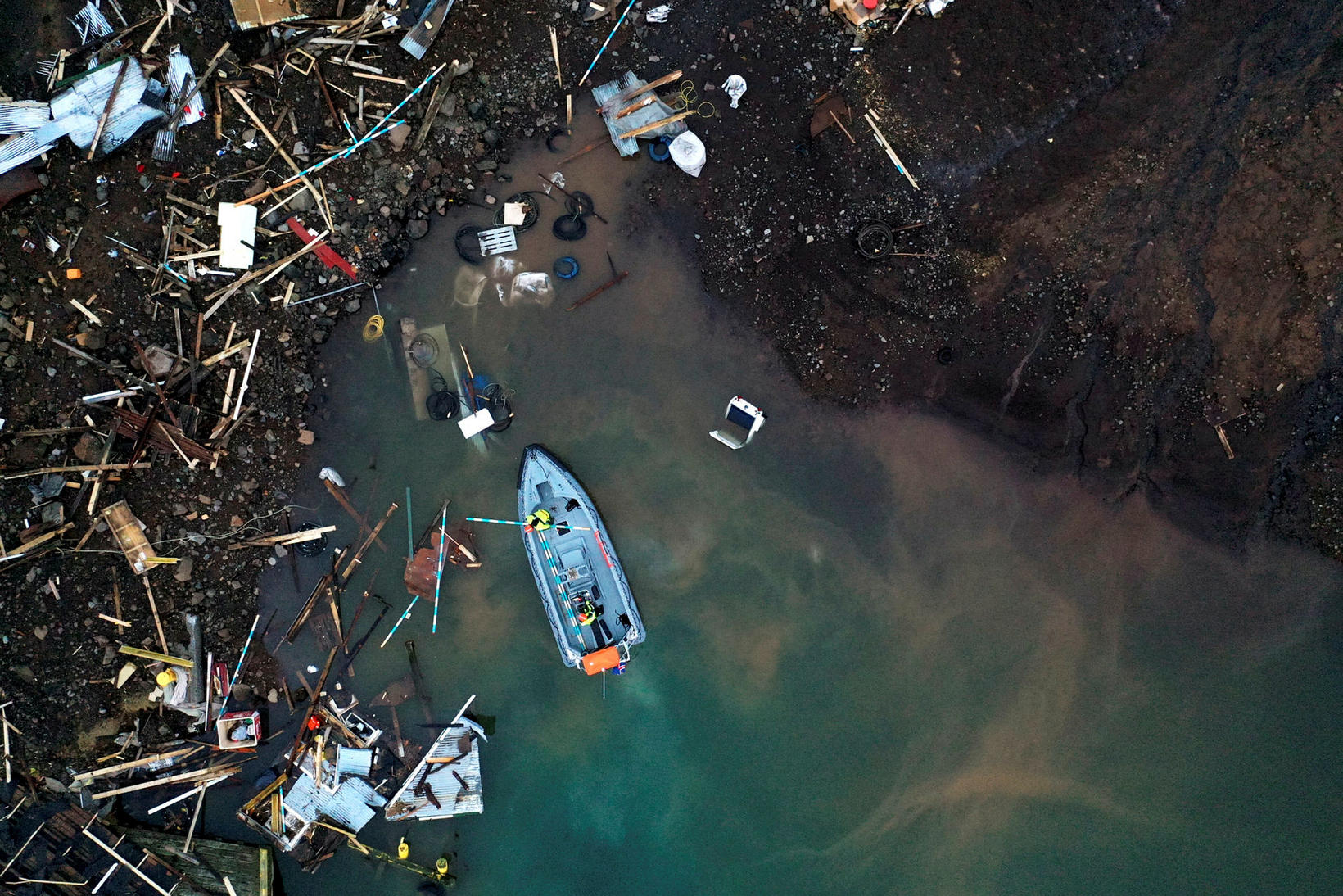 Debris in the ocean. mbl.is/Eggert Jóhannesson

Electricity has been restored in the town. Soon, the Department of Civil Protection and Emergency Management will open a service center there for the residents.

The landslides have completely transformed the part of town called Búðareyri, and the damage is enormous. It is roughly estimated at ISK one billion (USD 7.8 million; EUR 6.4 million). Among the buildings destroyed is the Technical Museum of East Iceland, as well as the Shipyard, which is part of the museum. Among the homes destroyed are old houses that had recently been renovated.