Energy Use Per Capita the Highest in Iceland 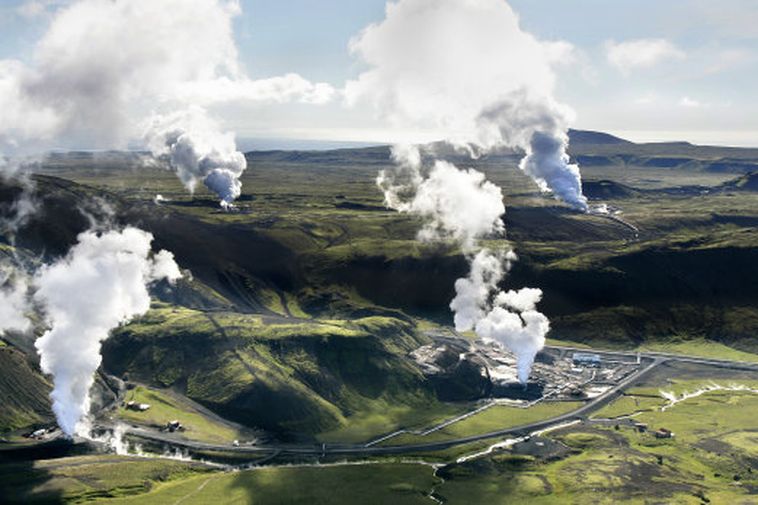 The statistics are based on information from 2017 - the most recent year for which data exists for all the European economies.

In 2018, geothermal heat accounted for about 60 percent of total household energy consumption in Iceland. Fossil fuels made up roughly 25 percent of the energy consumed that year, and electricity the remaining 15 percent.

From 2014 through 2018, the total annual household energy  consumption in Iceland ranged between 240 and 260 petajoules (PJ). Preliminary findings show the consumption increase to 283 PJ in 2019.

These findings come from the Physical Energy Flow Account (PEFA) - one of the environmental economic accounts collected by Eurostat.