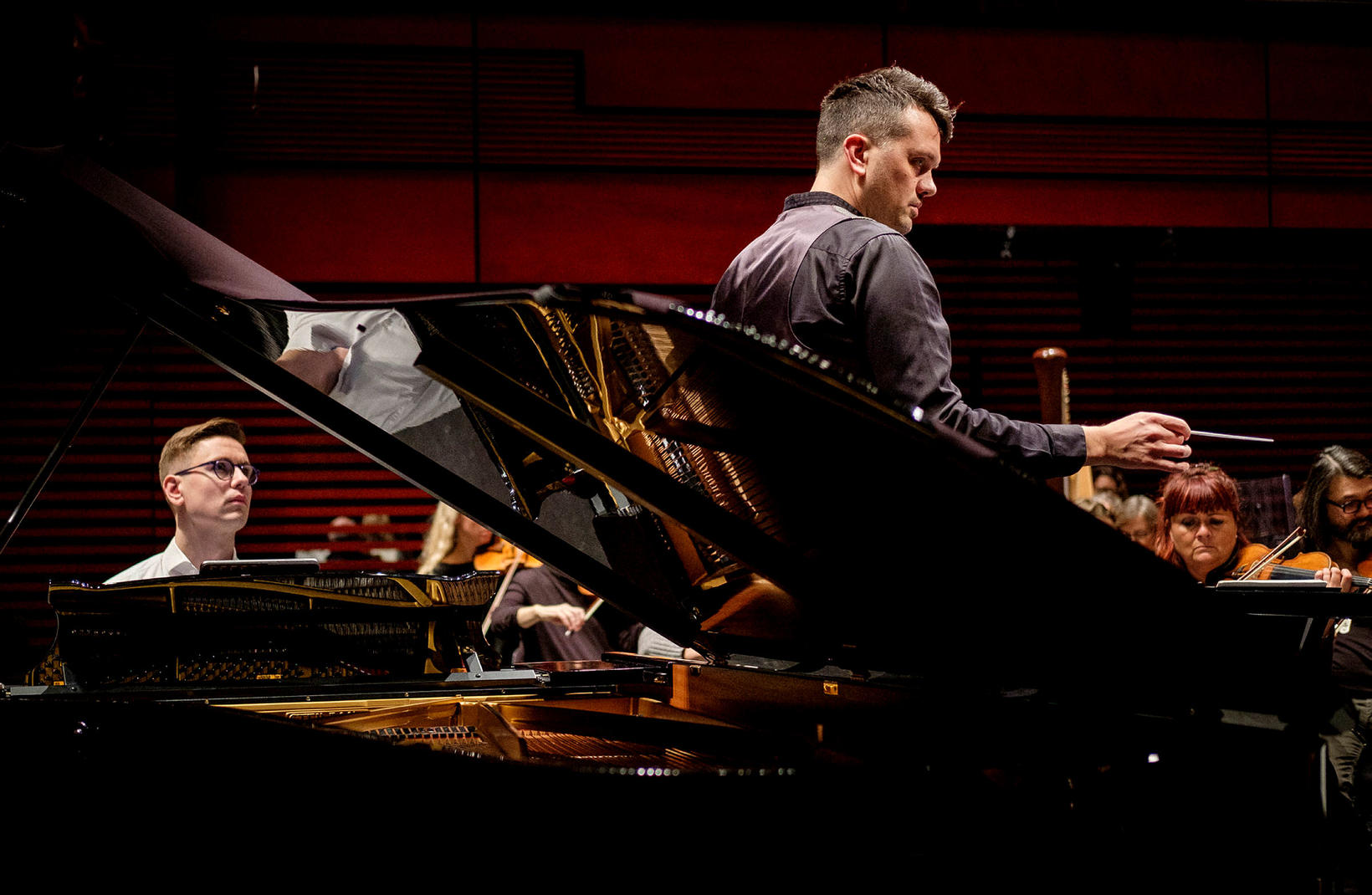 Conductor Daníel Bjarnason and the Iceland Symphony Orchestra are nominated for a 2021 Grammy award for their album Concurrence in the category Best Orchestral Performance, mbl.is reports.

In addition, composer Hildur Guðnadóttir has been nominated for two Grammys : for the musical score in the film Joker (Best Score Soundtrack for Visual Media) and for Best Arrangement in the song “Bathroom Dance” in the same film, Morgunblaðið reports. 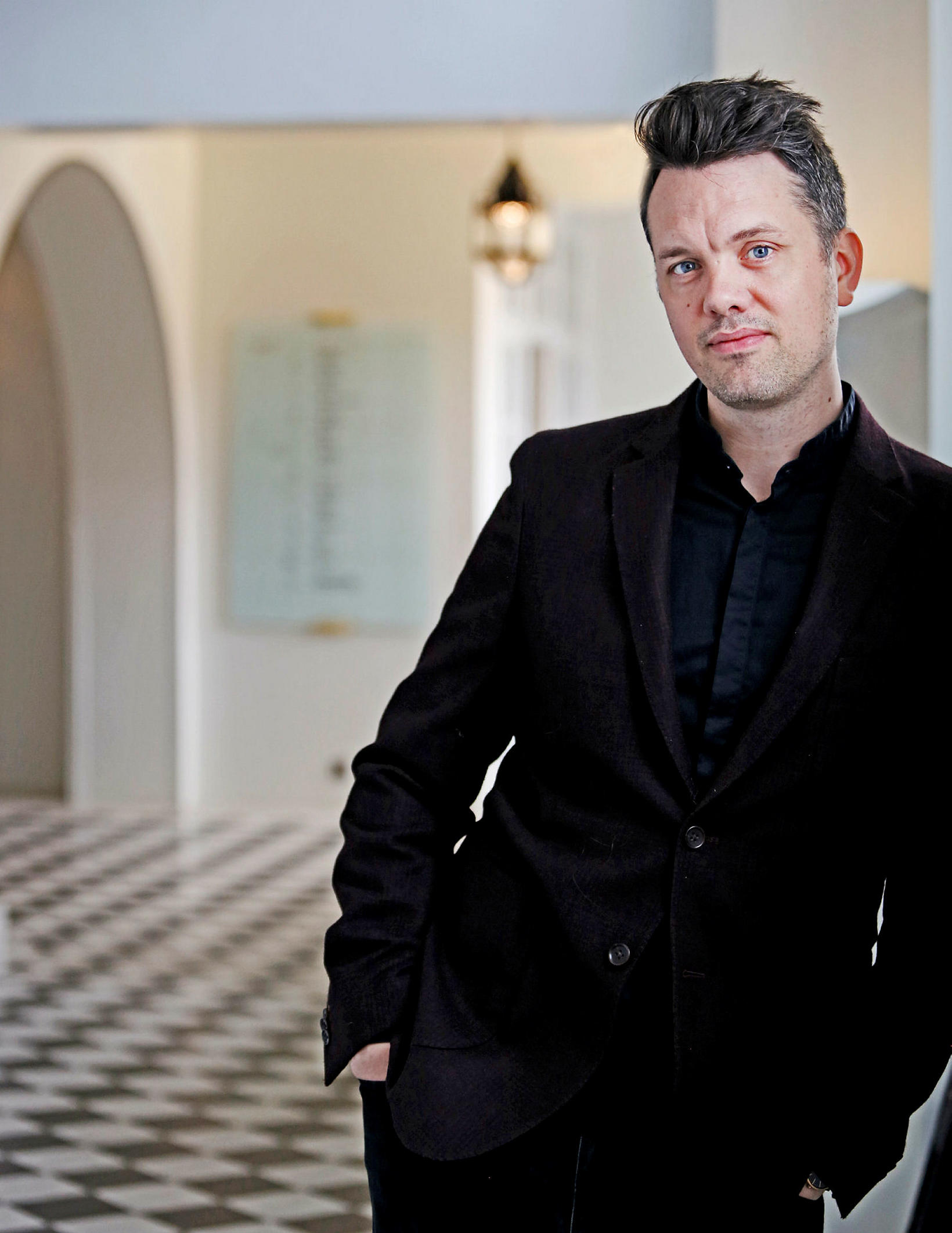 
The album is the second of third in a series, which is the result of the cooperation of the Iceland Symphony Orchestra and the US record label Solo Luminus. The third album, Occurence , will be released in January. The three albums include a total of 14 new Icelandic compositions, conducted by Daníel Bjarnason.

The New York Times Magazine selected Concurrence as one of the most interesting classical music releases of 2019, and National Public Radio chose it as one the year’s top ten releases, according to mbl.is .

The Iceland Symphony Orchestra has once before been nominated for a Grammy award in the category Best Orchestral Performance – in 2009.

The other nominees in the category are: