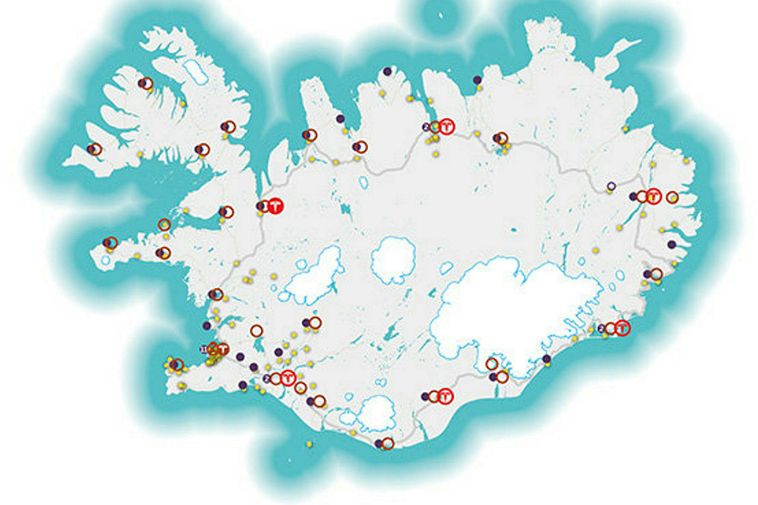 For the first time ever, traditional cars, fueled by gasoline or diesel, make up less than half of newly registered vehicles in Iceland, Morgunblaðið reports. Plug-in hybrids and hybrids remain popular, but the popularity of fully electric cars is increasing the fastest.

Assuming that 4.5 percent of the country’s vehicle fleet is renewed a year, it is not unrealistic to assume that a decade from now, the majority of passenger cars will be electric.

As recently as 2014, traditional cars made up 97 percent of new registrations, but so far this year, their ratio is only 45 percent.

Alternative fuel vehicles already make up 11 percent of the country’s fleet of vehicles, so it is safe to say that the electric car revolution is accelerating.

Morgunblaðið attributes this development mainly to a general change in attitude – that people are increasingly interested in alternative fuels. The COVID-19 pandemic may have had an effect, too, since Icelanders couldn’t travel abroad in the summer, had more money to spare, and many chose to travel domestically.